J. Thomas Manger will lead the Capitol police after 15 years as chief in Montgomery County, Maryland. 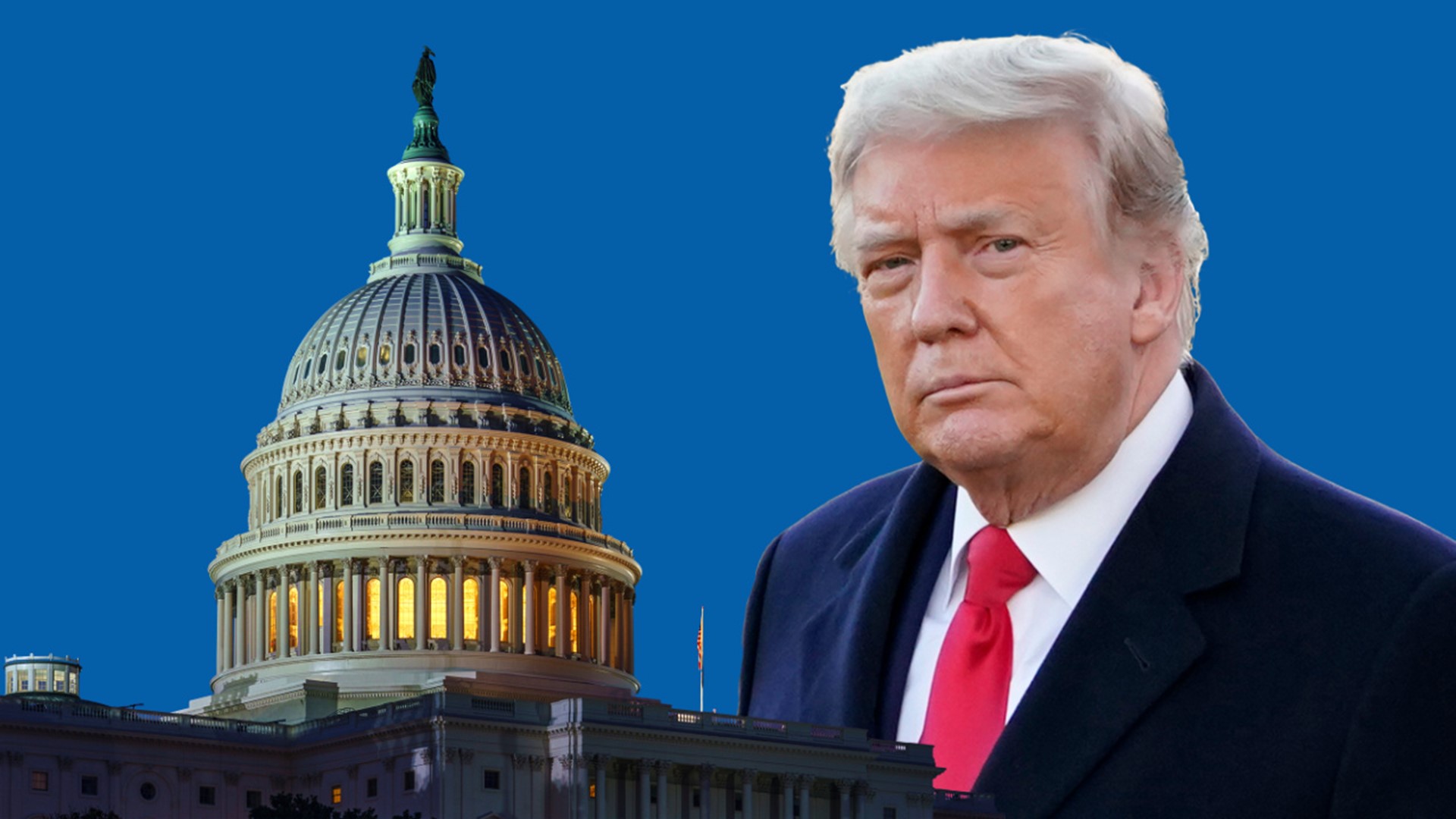 WASHINGTON — A police official who has run large departments in Maryland and Virginia has been selected as chief of the U.S. Capitol Police in the aftermath of the Jan. 6 insurrection, in which pro-Trump rioters stormed the building in a violent rage, disrupting the certification of Joe Biden's presidential win.

J. Thomas Manger, who most recently served for 15 years as chief in Montgomery County, Maryland, was being named to the position following an extensive search, according to two people briefed on the matter. The people were not authorized to discuss the selection process publicly and spoke to The Associated Press on condition of anonymity. Before that, Manger led the Fairfax, Virginia, police department. Those jobs, as well as a leadership position in the Major Cities Chiefs Association, have made him a familiar face in Washington law enforcement circles and on Capitol Hill.

The decision comes as the Capitol police and other law enforcement agencies are struggling to determine the best way to secure the Capitol and what direction to take the 2,300-person force that guards the building and the lawmakers inside it and functions as mashup of a national security agency and local police department.

The department has asked for more funding for more officers and better riot gear. In the meantime, the massive fence that encircled the grounds was taken down in the past few weeks.

The Capitol Police Board, which includes the House and Senate sergeant at arms and the Architect of the Capitol, is charged with oversight of the police force and led the search.

Acting Chief Yogananda Pittman was elevated to the role after the agency’s top official, Steven Sund, was forced out a day after the riot.

Pittman, a longtime Capitol police officer, wasn’t expected to get the job permanently. And her appointment did little to soothe the tumult inside the department or to quell concerns about failures of preparation and intelligence-sharing ahead of the insurrection.

She faced steep criticism from her own officers after they said she showed little to no leadership on the day of the insurrection. The union voted overwhelmingly to show no confidence in her.

As the invaders wielded metal pipes, planks of wood, stun guns and bear spray, the vastly outnumbered rank-and-file officers inside the building were left to fend for themselves without proper communication or strong guidance from supervisors. The officers weren’t sure when they could use deadly force, had failed to properly lock down the building and could be heard making frantic radio calls for backup as they were shoved to the ground and beaten by rioters, with some left bloodied.

Five people died, including a Capitol Police officer and a woman who was shot by police.

Pittman had been in charge of intelligence leading up to the riot, which caught law enforcement badly off guard. She conceded to Congress that multiple levels of failures allowed pro-Trump rioters to storm the building but denied that law enforcement had failed to take the threat seriously, noting how Capitol Police several days before the riot had distributed an internal document warning that extremists were poised for violence.

Pittman became the first Black and female police chief in the department’s nearly 200-year history after becoming one of the first two Black women promoted to captain. The department has long faced allegations of racism, notably in a 2001 class-action lawsuit brought on behalf of more than 300 current and former officers who alleged they lost out on promotions and assignments to less-qualified officers and were harassed with racial epithets.