Fly alongside Perseverance rover on journey to Mars with this app

The interactive "Eyes on the Solar System" app lets users see where the Mars rover is on its journey and to explore other parts of the solar system. 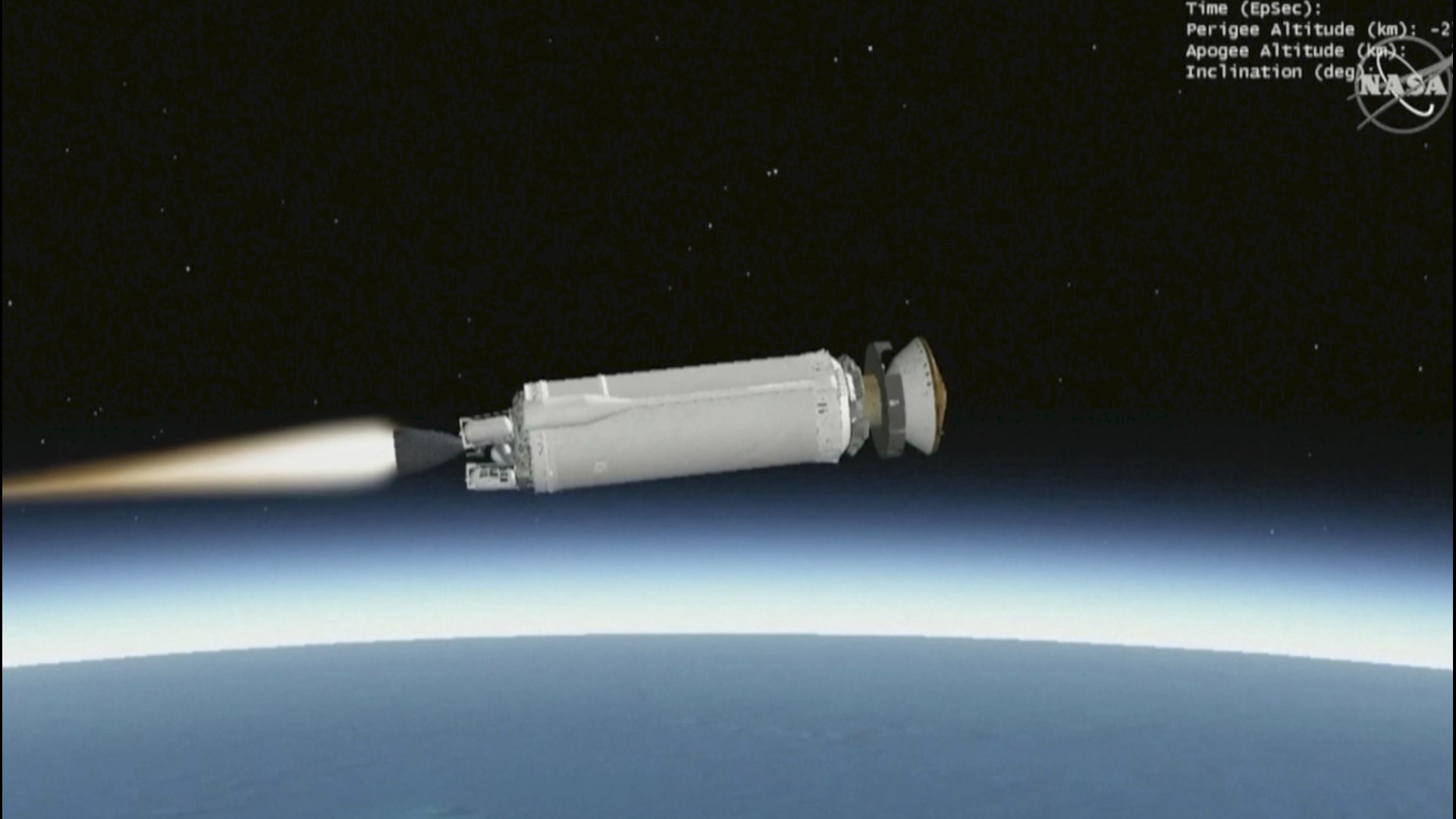 NASA launched an updated web application Friday that lets people track the exact location of the Perseverance rover on its way to Mars and to even interact with it and other parts of our solar system.

The "Eyes on the Solar System" app uses trajectory data from the spacecraft to plot its course to Mars, NASA said. The app lets the user not only see how far the spacecraft is from Mars but also allows the user to fly in formation.

Rotating around the spacecraft can also allow the user to see where it is in relation to other planets, asteroids and spacecraft such as Voyager I, Voyager II and Pioneer 10. Clicking on one of those allows the user to zoom in on it.

Credit: NASA
An image from NASA's Eyes on the Solar System application showing the location of the Mars 2020 spacecraft carrying the Perseverance rover, Aug. 21, 2020.

"If you want to follow along with us on our journey, that's the place to be,"  said Fernando Abilleira, the mission design and navigation manager at NASA's Jet Propulsion Laboratory.

To look beyond our solar system, NASA also has an "Eyes on the Expolanets" app that allows users to explore worlds and stars light years away from Earth.

RELATED: Everything to know about Mars 2020 Perseverance mission

RELATED: Green glow spotted around Mars for the first time

RELATED: NASA website lets you see what Hubble saw on your birthday