The Senate Majority leader blocked President Barack Obama's nominee in 2016, citing the fact it was an election year. 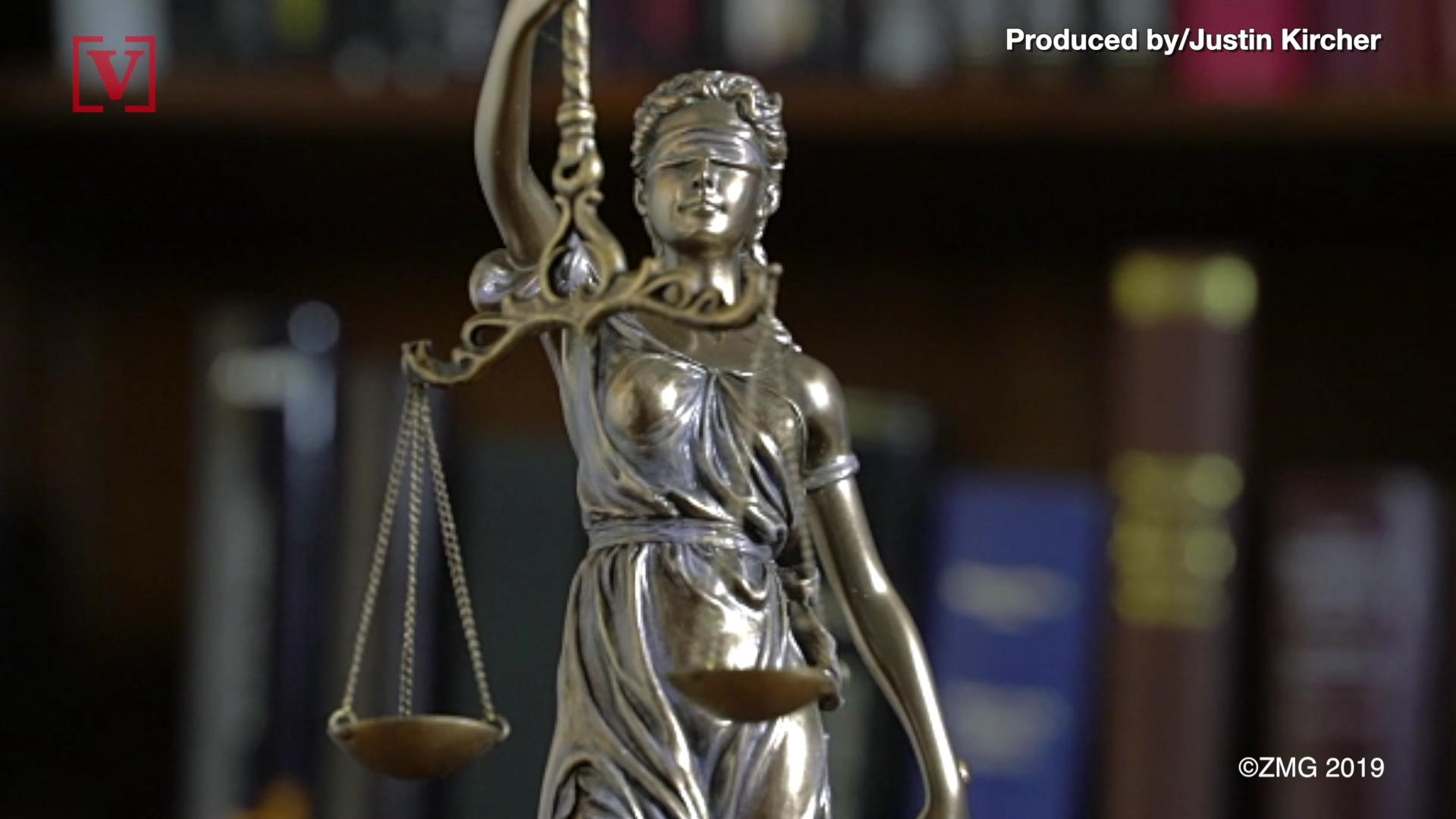 If a seat on the Supreme Court would open during the 2020 presidential election year, Senate Majority Leader Mitch McConnell, R-Ky., said Tuesday he would work to confirm President Donald Trump's nominee to fill it. That would be a 180-degree turn of what happened in 2016 when McConnell blocked President Barack Obama's nominee from getting so much as a hearing.

McConnell made the comments at a Paducah Chamber of Commerce luncheon in Kentucky. He was responding to a question about what he would do if there was a vacant seat in 2020.

"Oh, we'd fill it," McConnell said with a smile. Some audience members laughed, as heard on video captured by WPSD-TV.

After the death of Justice Antonin Scalia on February 13, 2016, McConnell announced the Republican-controlled Senate would not consider any nominee by Obama, a Democrat.

McConnell told Fox News a month later that the Senate was following what he claimed was a long-standing tradition of not considering Supreme Court vacancies in a presidential election year.

Obama nominated Merrick Garland for the seat anyway, but Garland never got a hearing or a vote in the Senate. Trump, who like McConnell is a Republican, won the election that November. Trump nominated Neil Gorsuch, who was confirmed to the nation's highest court.

McConnell's position on a 2020 vacancy may come at odds with members of his own party. The Hill reports Sen. Lindsey Graham, R-SC, said last year that if a vacancy came open after the start of the primary process, the Senate would wait until after the election. Graham is the chairman of the Senate Judiciary Committee, which must confirm a Supreme Court nominee first before the full Senate can vote.

McConnell noted in his speech the importance of confirming a Supreme Court justice. Unlike politicians who run into term limits or can be voted out, justices get lifetime appointments.

"What can’t be undone is a lifetime appointment to a young man or woman who believes in the quaint notion that the job of a judge is to follow the law. That’s the most important thing we’ve done for the country, which cannot be undone," McConnell said at the luncheon.

Justices Ruth Bader Ginsburg, 86, and Stephen Breyer, 80, are the two oldest members of the court. Both are considered liberal justices. If one of them were to leave the court by death or retirement, the confirmation of a Republican-nominated judge could swing the court toward conservatives for decades. Justice Clarence Thomas, 70, is the oldest member of the conservative wing of the court.