The Dearborn Heights resident was 'bummed' after mistakenly purchasing tickets he hadn't planned on, but was later shocked to find he had two $1 million winners. 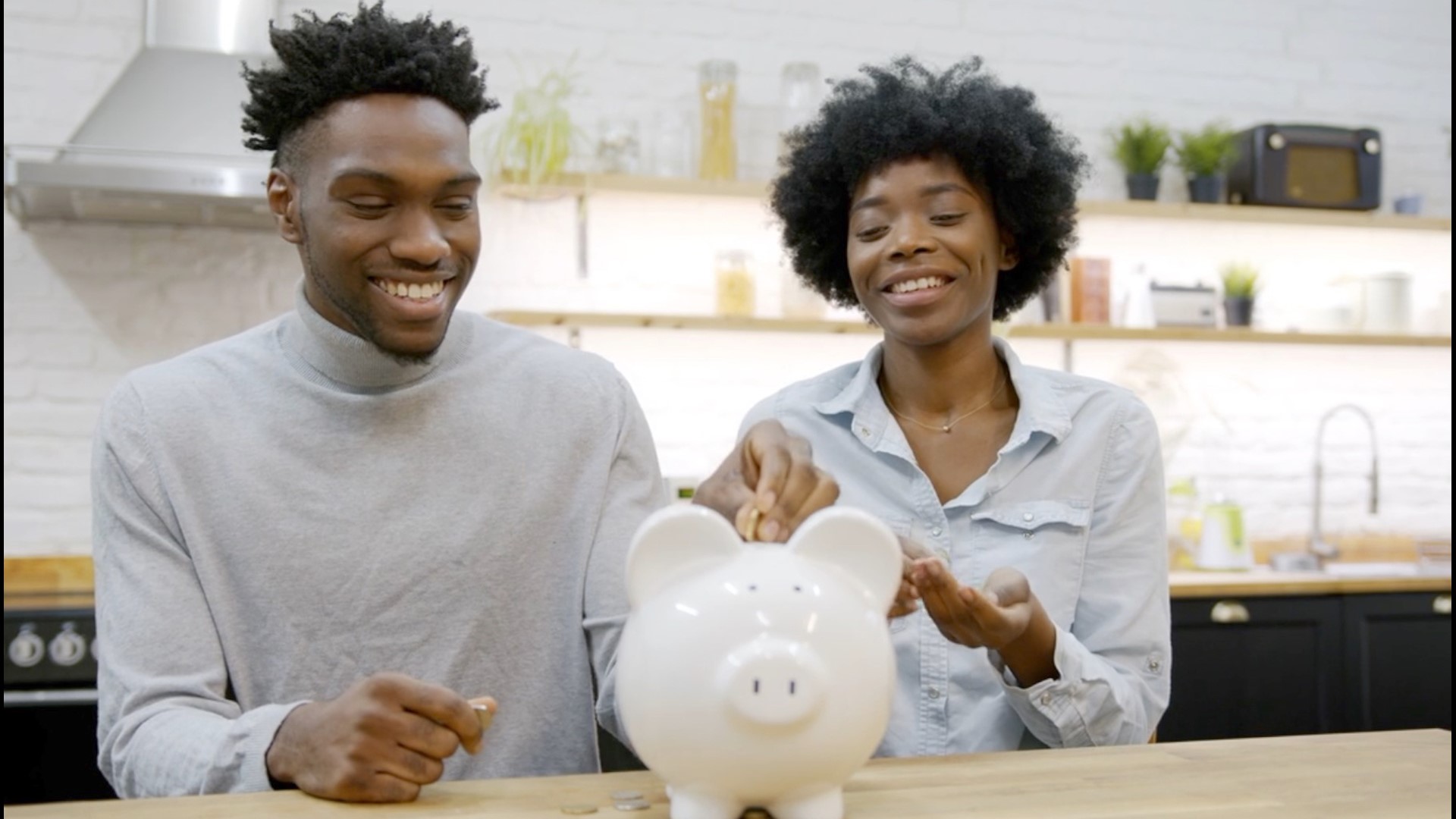 In what most people would consider a lucrative mistake, a Detroit-area man who accidentally bought an extra lottery ticket has won two $1 million jackpots.

Samir Mazahem, 56, of Dearborn Heights said he was saving numbers on a lottery app after buying a $2 ticket for the June 9 Mega Millions game. He then realized that he had purchased a second ticket with the same numbers.

"I was a little bummed but didn't think much about it," Mazahem said.

Until he recently logged onto the app and found he had two $1 million winners.

"I couldn't believe it was real," Mazahem said. "It took several days for the reality to set in that my mistake had paid off to the tune of $2 million!"

He recently claimed his prize and plans to buy a new house and save the rest.