Senator Cantwell says she is troubled by reports that highlight the role of worker shortages in a surge of delayed and canceled flights. 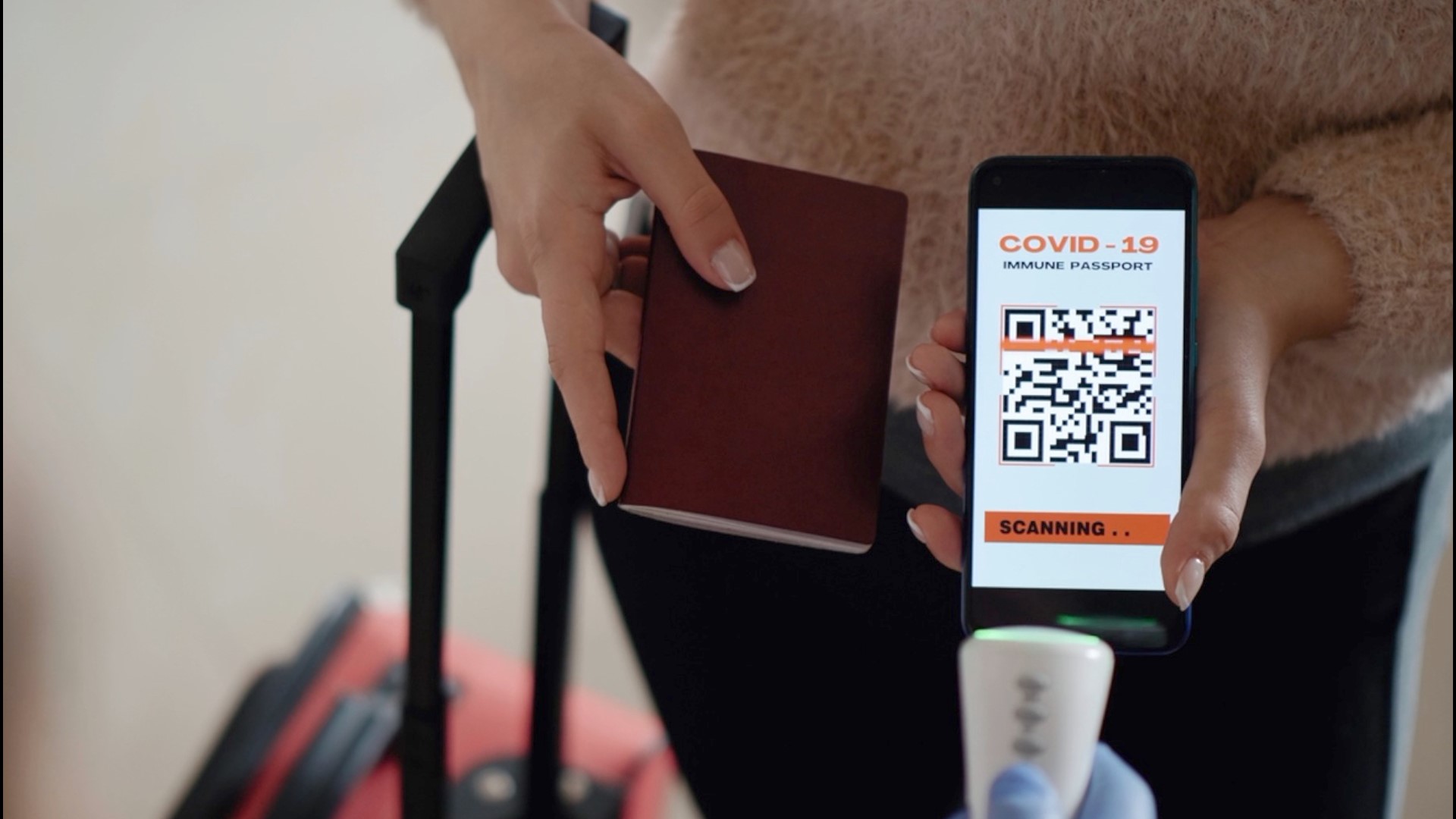 WASHINGTON — A key senator is asking six U.S. airlines to explain the high rates of delayed and canceled flights this summer, and she's asking whether there are labor shortages despite the airlines getting billions in federal aid to keep workers on the job.

Sen. Maria Cantwell, D-Wash., who chairs the Senate Commerce Committee, sent letters Friday to the CEOs of American, Southwest, Delta, JetBlue, Republic and Allegiant. She wrote that she is concerned by reports that have highlighted the role of worker shortages in a surge of delayed and canceled flights.

In identical letters to the CEOs, Cantwell said each airline did a poor job of managing its workforce and, at worst, "failed to meet the intent of tax payer funding and prepare for the surge in travel that we are now witnessing.”

Since March 2020, when the pandemic began to crush air travel, Congress has approved $54 billion to keep airline workers employed. As a condition of the aid, airlines have been prohibited from furloughing workers, but they persuaded tens of thousands of employees to take voluntary buyouts, early retirement or long-term leave to cut costs.

Now the airlines are trying to bolster their staffs. This week, American cited rising passenger numbers in saying it will recall 3,300 flight attendants from long-term leave and hire 800 more before the end of the year. Delta said it will hire between up to 5,000 workers this year to reduce long hold times for customers who call the airline and to deal with workers shortages at contractors such as food caterers and airplane cleaners.

Airlines and their unions lobbied for federal aid, which has been extended twice and is scheduled to end Sept. 30. Trade group Airlines for America said that without the money, “the impacts of the pandemic would have been far more devastating to our industry and our workforce, and our return to the skies would have been dramatically slowed.”

Government figures show that about 35,000 airline jobs were lost last fall, when the aid briefly expired. The jobs were restored when Congress extended the payroll relief.

Southwest, one of the hardest hit by delays, said Friday it used the federal money to keep flying to all the airports it served before the pandemic. It blamed recent delays on summer thunderstorms and technology “challenges” last month that led to an unusually high number of delays and flight cancelations.