Supreme Court says women can get abortion pill by mail, for now

The court did little more than defer its first action on an abortion-related issue since the death of Justice Ruth Bader Ginsburg last month. 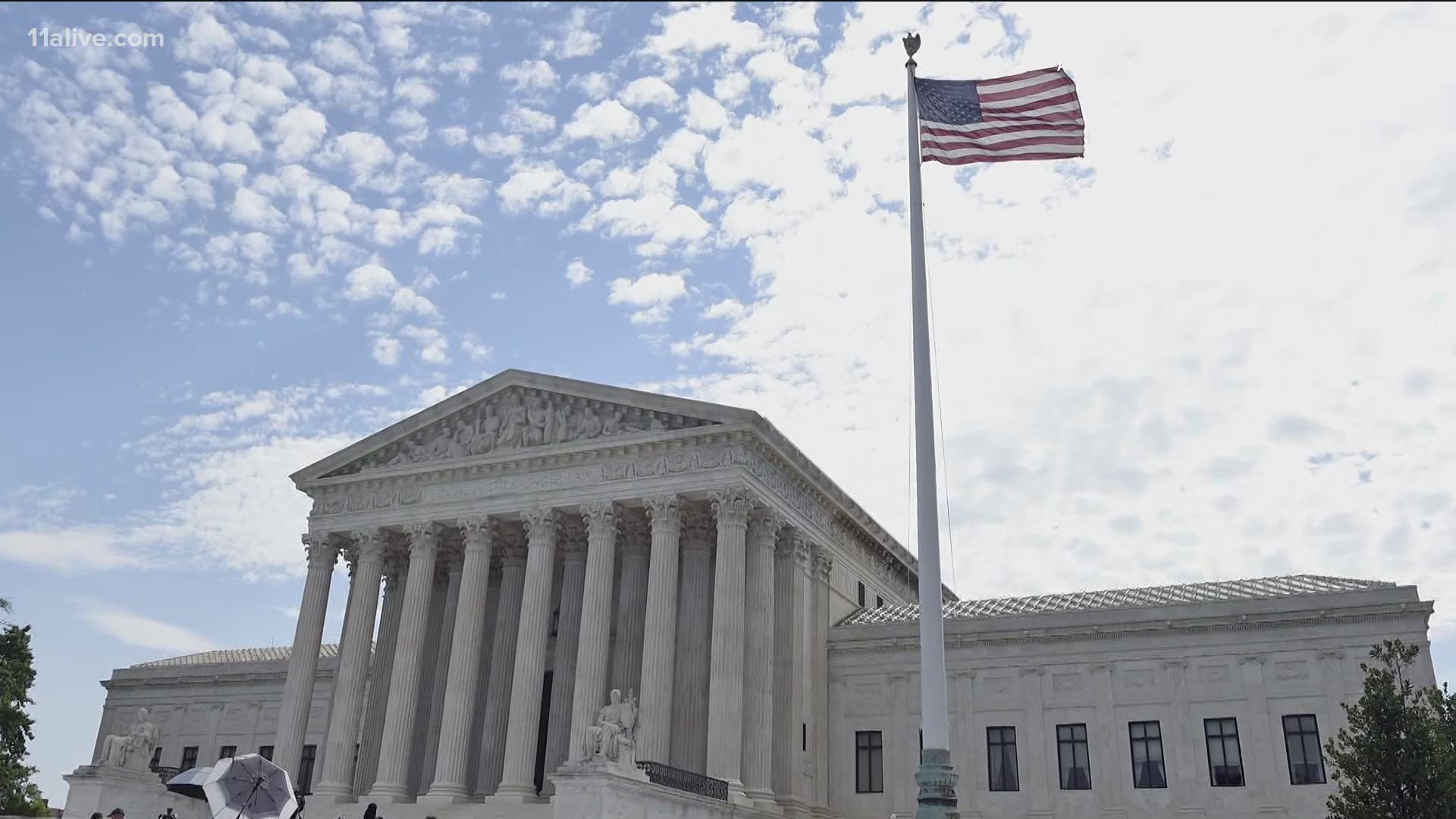 WASHINGTON — The Supreme Court on Thursday said it would for now continue to allow women to obtain an abortion pill by mail during the COVID-19 pandemic.

The action came over the dissent of two conservative justices who would have immediately granted a Trump administration request to reinstate the requirement that women must visit a hospital, clinic or medical office to obtain a pill.

The court did little more than defer its first action on an abortion-related issue since the death of Justice Ruth Bader Ginsburg last month. The court called for a lower-court judge to take a new look at the issue and rule within 40 days. That would put any further high court action after the Nov. 3 election.

The court said in an unsigned opinion that it was holding the administration's appeal “in abeyance.”

The administration is asking to be allowed to enforce a U.S. Food and Drug Administration rule. The administration has suspended similar in-person visits for other drugs, including opioids in some cases, but refused to relax the rules for getting the abortion pill.

RELATED: What is 'packing the court?' The history behind Pence's attack on Biden, Harris

A federal judge in Maryland ruled in July that, during the public health emergency declared by Health and Human Services Secretary Alex Azar, health care providers can arrange for mifepristone to be mailed or delivered to patients. The FDA has approved mifepristone to be used in combination with a second drug, misoprostol, to end an early pregnancy or manage a miscarriage.

Justices Samuel Alito and Clarence Thomas said they would have granted the administration's request. “Six weeks have passed since the application was submitted, but the Court refuses to rule,” Alito wrote.

Credit: AP
The sun rises behind the Supreme Court on Capitol Hill in Washington, Monday, June 29, 2020.