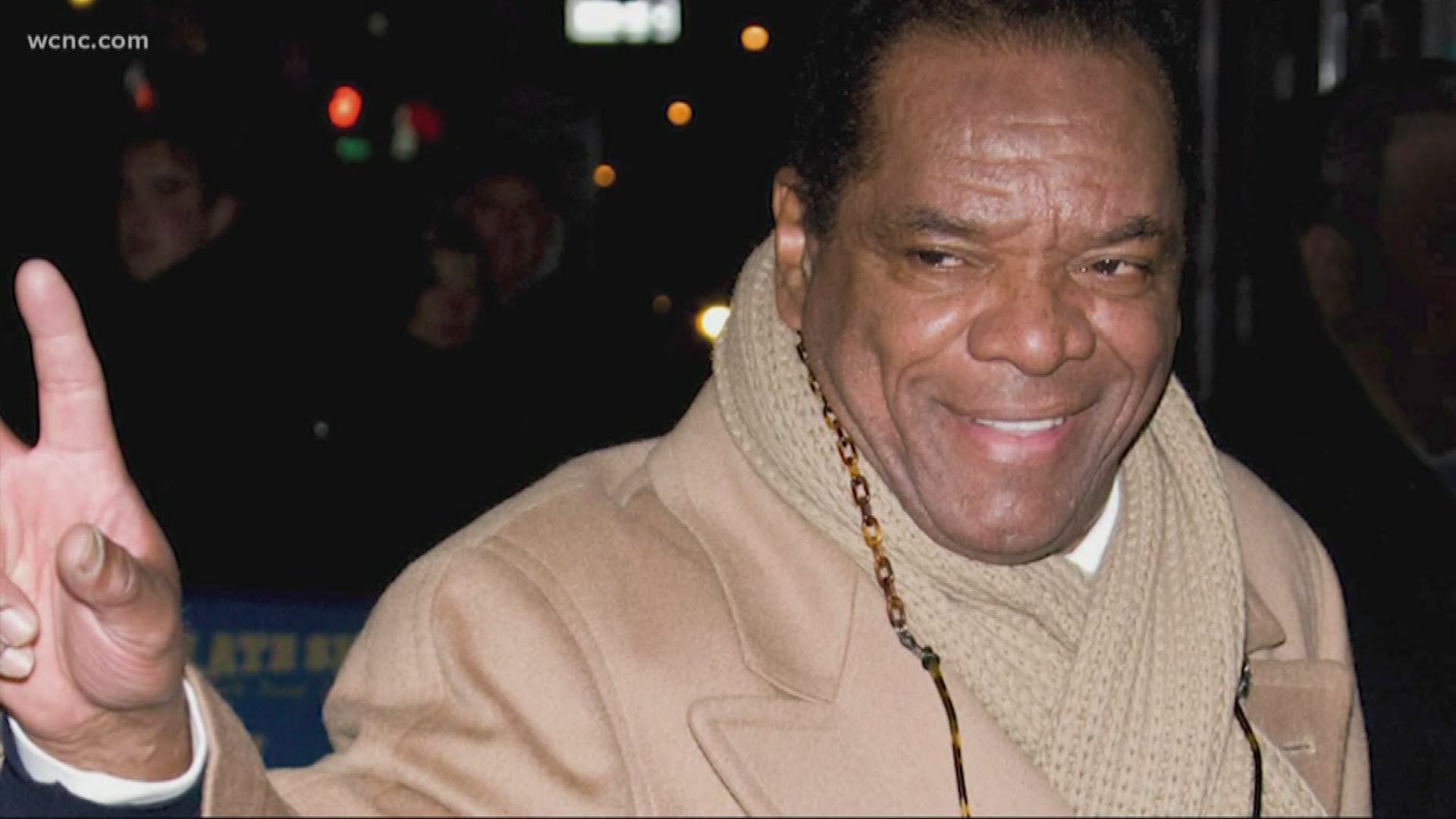 Actor and comedian John Witherspoon, best known for starring in the "Friday" movie series, has died at age 77.

"It is with deep sadness we have to tweet this, but our husband & father John Witherspoon has passed away. He was a Legend in the entertainment industry, and a father figure to all who watched him over the years. We love you “POPS” always & forever," the family wrote.

“He is survived by his wife Angela, and his sons JD, Alexander, and a large family. We are all in shock, please give us a minute for a moment in privacy and we will celebrate his life and his work together. John used to say ‘I’m no big deal’, but he was huge deal to us," his family said in a statement to Deadline.