Jeff Bridges announces he has lymphoma

Oscar winner Jeff Bridges says his prognosis is good following his lymphoma diagnosis and that he has a great team of doctors. 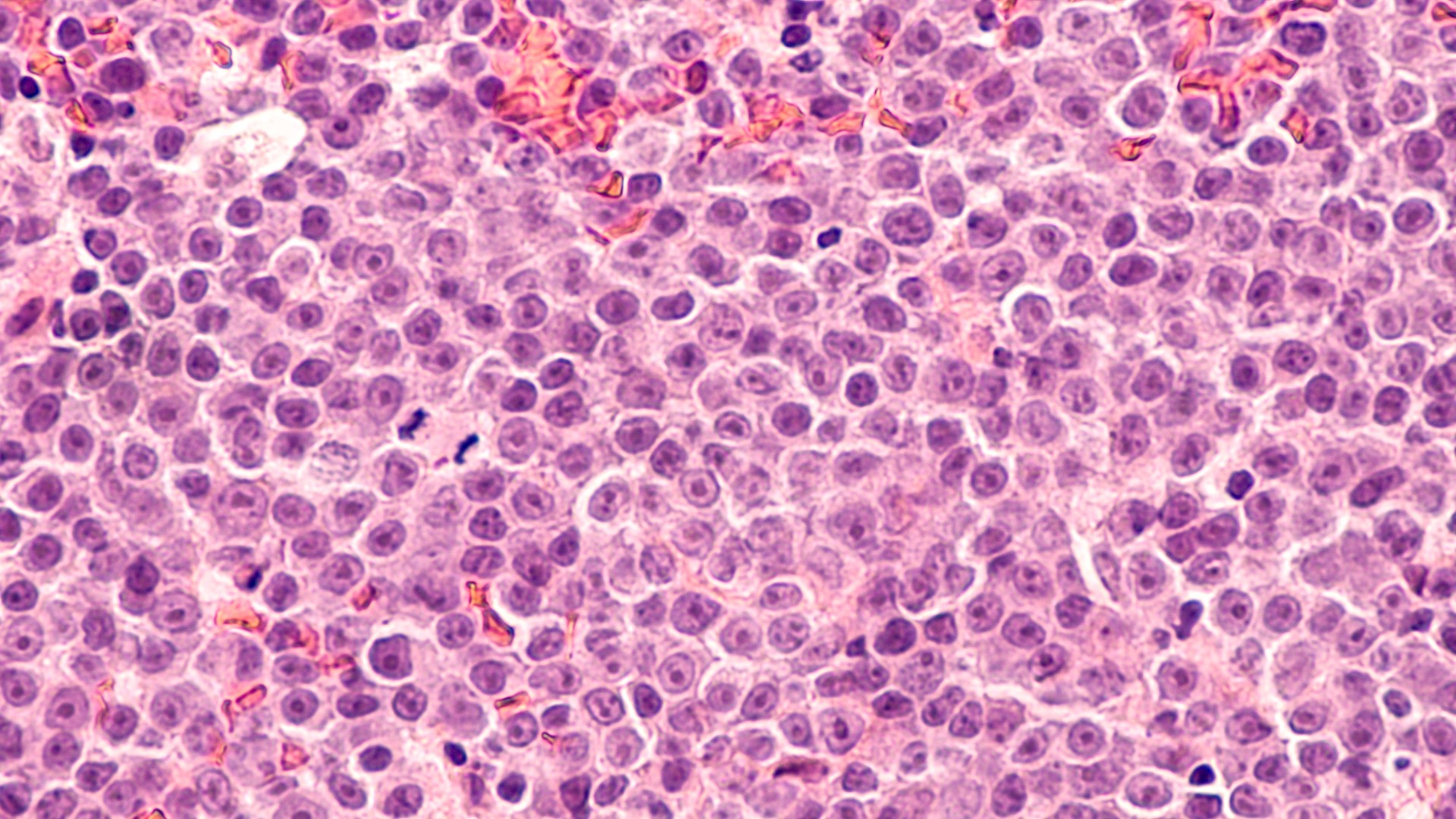 Editor's note: The video above is from 2014 explaining lymphoma.

As the Dude would say.. New (expletive) has come to light," the Big Lebowski star said in a tweet.

"I have been diagnosed with Lymphoma. Although it is a serious disease, I feel fortunate that I have a great team of doctors and the prognosis is good," he continued. "I’m starting treatment and will keep you posted on my recovery."

Bridges, 70, thanked his family and friends for their love and support before encouraging fans to head to the polls.

"Thank you for your prayers and well wishes. And, while I have you, please remember to go vote. Because we are all in this together. Love, Jeff." he tweeted.

Credit: Powers Imagery/Invision/AP
Jeff Bridges arrives at the Oscars on Sunday, Feb. 26, 2017, at the Dolby Theatre in Los Angeles. (Photo by Al Powers/Invision/AP)

"Lymphoma treatment may involve chemotherapy, immunotherapy medications, radiation therapy, a bone marrow transplant or some combination of these," the Mayo Clinic said.

Men over the age of 55 are among the higher risk groups for developing lymphoma.

Bridges' acting credits include "The Big Lebowski," "True Grit," "Starman" and "The Last Picture Show." His turn as a country singer in "Crazy Heart" won him the Oscar for best actor in 2010.