JC Penney expects to emerge from bankruptcy protection by Christmas

The century-old retailer said that it has filed a draft asset purchase agreement with the two biggest mall owners in the U.S. 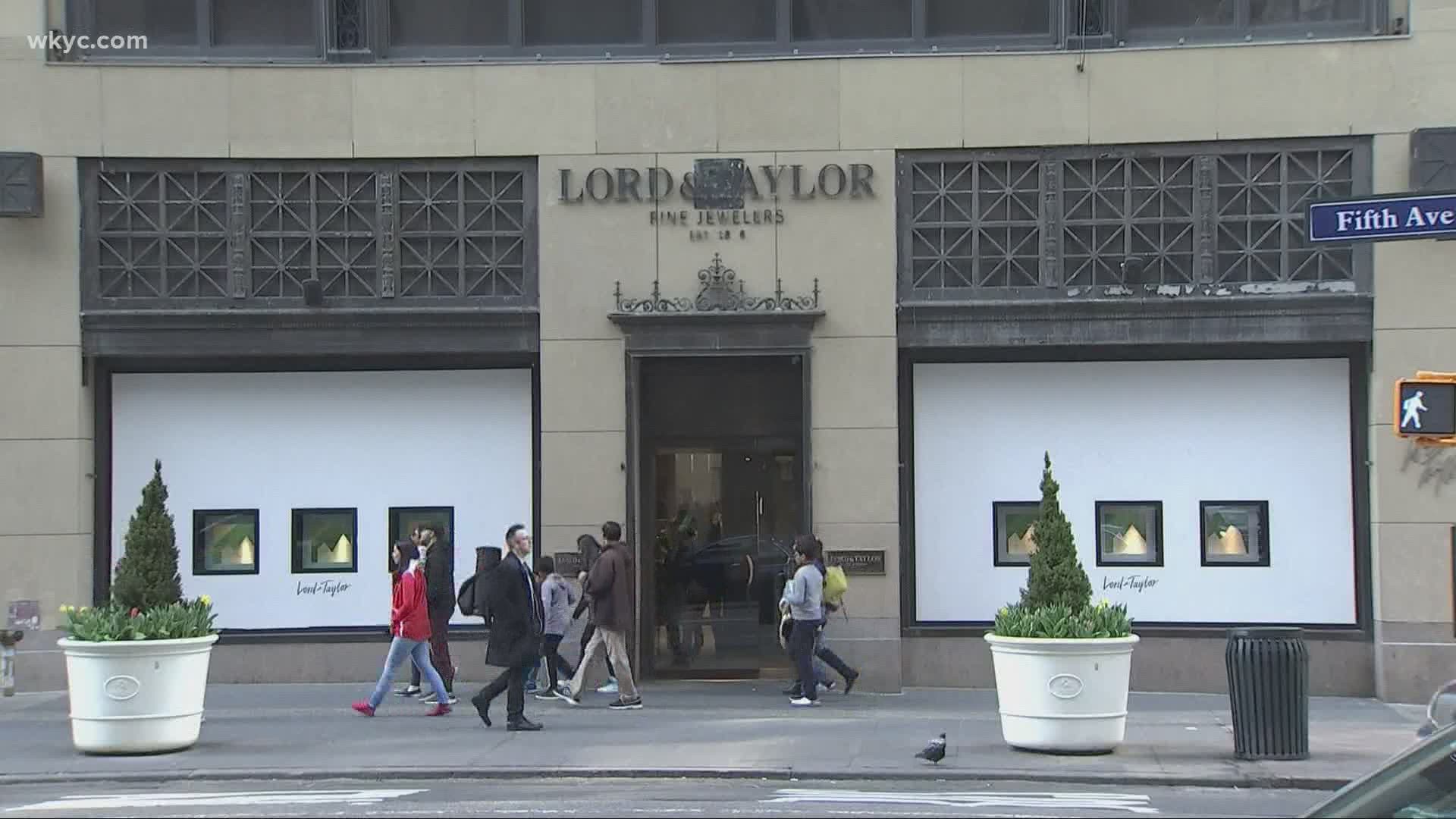 NEW YORK — J.C. Penney believes it will emerge from bankruptcy protection before Christmas under a new ownership agreement that would save tens of thousands of jobs.

The beleaguered, century-old retailer said Wednesday that it has filed a draft asset purchase agreement with the two biggest mall owners in the U.S. Substantially all of J.C. Penney's retail and operating assets will be acquired by Brookfield Asset Management Inc. and Simon Property Group through a combination of cash and new term loan debt.

Details of the deal that will save roughly 70,000 jobs and avert a total liquidation first emerged last month during a bankruptcy hearing.

RELATED: 70,000 JC Penney jobs may be saved as mall ownership group steps up

RELATED: JC Penney to close more than 240 stores as part of bankruptcy plan

J.C. Penney, which even before the pandemic had struggled to compete with the likes of Amazon.com, Target and Walmart, became one of the largest retailers to file for Chapter 11 bankruptcy protection this year amid a wave of store closures forced by the spread of COVID-19 infections in the U.S.

More than two dozen retailers have filed for bankruptcy protection since the pandemic closed stores, restaurants, gyms and other businesses across the country.

The Plano, Texas, retailer will shed nearly a third of its stores in the next two years as it restructures, leaving just 600 locations open.

Credit: AP
FILE - In this May 8, 2020 file photo, a parking lot at a JC Penney store is empty in Roseville, Mich. J.C. Penney anticipates being out of bankruptcy protection before the December holiday season. The retailer said Wednesday, Oct. 21 that it filed a draft asset purchase agreement under which mall owners Brookfield Asset Management Inc. and Simon Property Group will acquire substantially all of its retail and operating assets through a combination of cash and new term loan debt. (AP Photo/Paul Sancya, File)

RELATED: After nearly 200 years, Lord & Taylor goes out of business