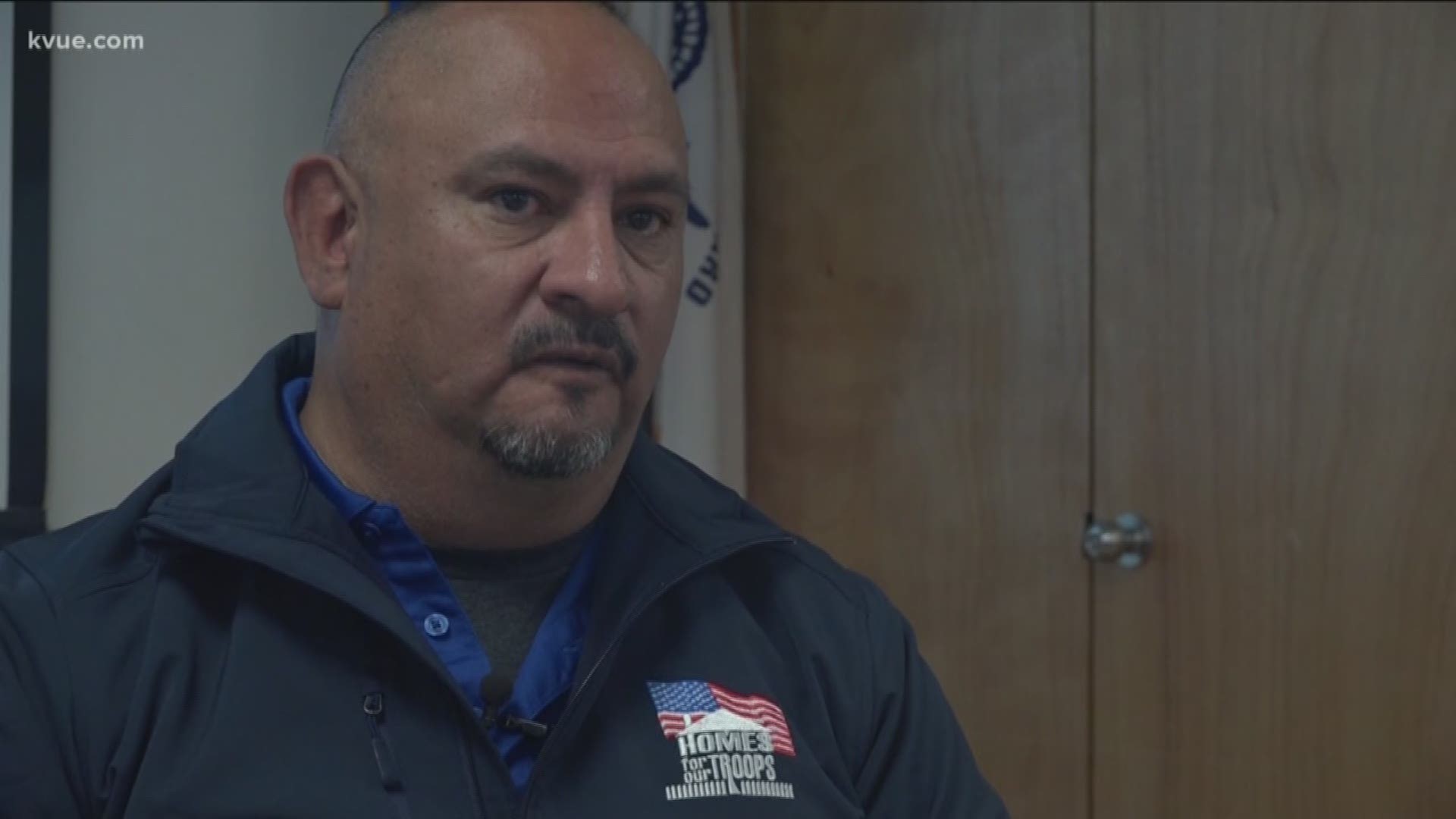 BAGHDAD, Iraq — Thirteen anti-government protesters were killed Sunday by Iraqi security forces in one of the “worst” days of clashes in the country’s south, as protests swept through the oil-rich area, officials said. Demonstrators outraged by rampant government corruption and poor services burned tires and blocked main road arteries.

Seven protesters were killed in the southern province of Basra, near the Umm Qasr port, when Iraqi authorities used live fire and tear gas to disperse them, said security and hospital officials, who requested anonymity in line with regulations.

One security official in Basra said it was “one of the worst” days since the start of the protest movement. At least 150 protesters were wounded in clashes across southern Iraq.

Four protesters were killed in Nassiriya province, and one killed in both Najaf, the seat of Iraq’s Shiite religious authority, and Diwanieh provinces.

Earlier in Basra, which accounts for nearly 85% of the country’s crude oil production, protesters burned tires in the city center cutting main roads. Nearly 90% of Iraq’s state revenue is derived from oil exports, but there is no indication that the protest movement has impacted production.

At least 342 people have died since demonstrations began Oct. 1, when thousands of Iraqis, mostly youth, took to the streets to decry corruption and poor services.

In Nassiriya on Sunday, protesters blocked key thoroughfares and main bridges with burning tires. Acrid smoke billowed from the city’s Shiite Endowment building, a governing body in charge with regulating the administration of mosques, when protesters set it alight. In Baghdad, at least 13 people were wounded as clashes between anti-government protesters and security forces continued for a fourth day.

Sixteen people have been killed and over 100 wounded in the renewed clashes in the capital, which kicked off Thursday as protesters tried to scale a concrete barrier on historic Rasheed Street prompting security forces to fire live ammunition, tear gas and rubber bullets to disperse them.

On Sunday, protesters carried the coffin of one dead demonstrator across Rasheed Street to the adjacent Ahrar Bridge. Protesters are occupying part of three strategic bridges - Jumhuriya, Ahrar and Sinar - in a standoff with security forces.

The international community, including the United Nations and the United States, have denounced the use of force against peaceful demonstrators in statements.

The leaderless movement seeks to dismantle the sectarian system and unseat the government, including Prime Minister Adil Abdul-Mahdi.