36 intelligent, communicating alien species could be in our galaxy, study suggests

But, it's a little more than a long-distance phone call to reach out to them. 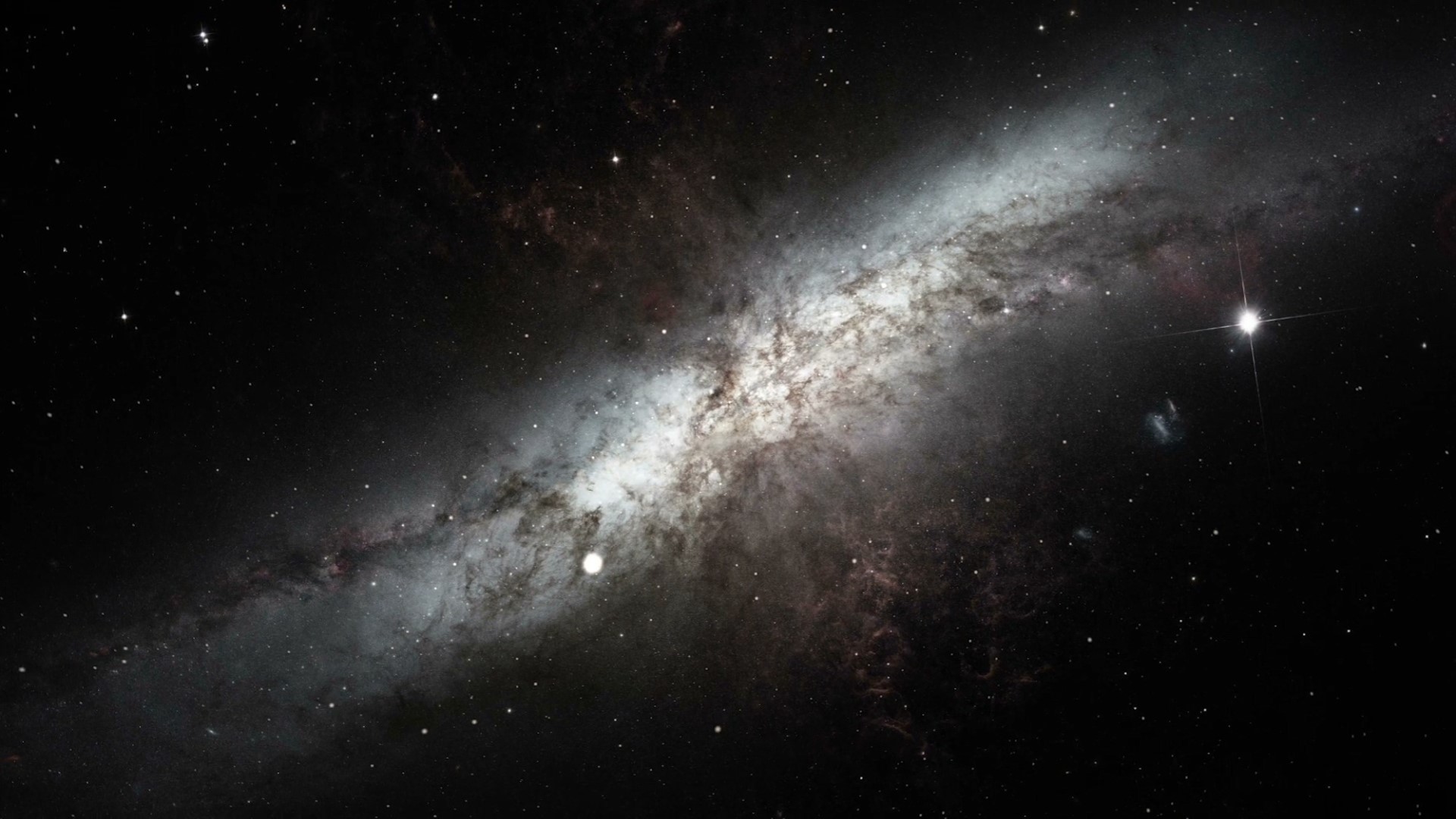 NOTTINGHAM, UK — There could be 36 active, communicating intelligent civilizations in our own Milky Way galaxy, if one assumes that life forms on other planets in a way similar to how life was formed on Earth. That's according to new research led by the UK's University of Nottingham.

“There should be at least a few dozen active civilizations in our Galaxy under the assumption that it takes 5 billion years for intelligent life to form on other planets, as on Earth," Christopher Conselice, Professor of Astrophysics at the university, said in a statement.

In addition to the assumption of 5 billion years for intelligent life to form, researchers take into account the need for these civilizations to have a sun that has a metal content equal to our own.

If one presumes that civilizations have spent the last 100 years sending out signals into space, similar to our own radio, TV and satellite transmissions, then there should be about 36 ongoing intelligent technological civilizations, the researchers found.

This model also assumes that these civilizations have managed to survive as long as ours has. The researchers say what we find or don't find could be a predictor of our own fate.

"If we find that intelligent life is common then this would reveal that our civilization could exist for much longer than a few hundred years, alternatively if we find that there are no active civilizations in our Galaxy it is a bad sign for our own long-term existence," said Conselice.

Finding those civilizations? That's another story. The average distance to them would be about 17,000 light-years away (17,000 years at the speed of light), so trying to talk to them now would be impossible.