Gray parrots separated at zoo after swearing a blue streak

The zoo’s chief executive said that no visitors had complained about the parrots, and most found the situation funny. 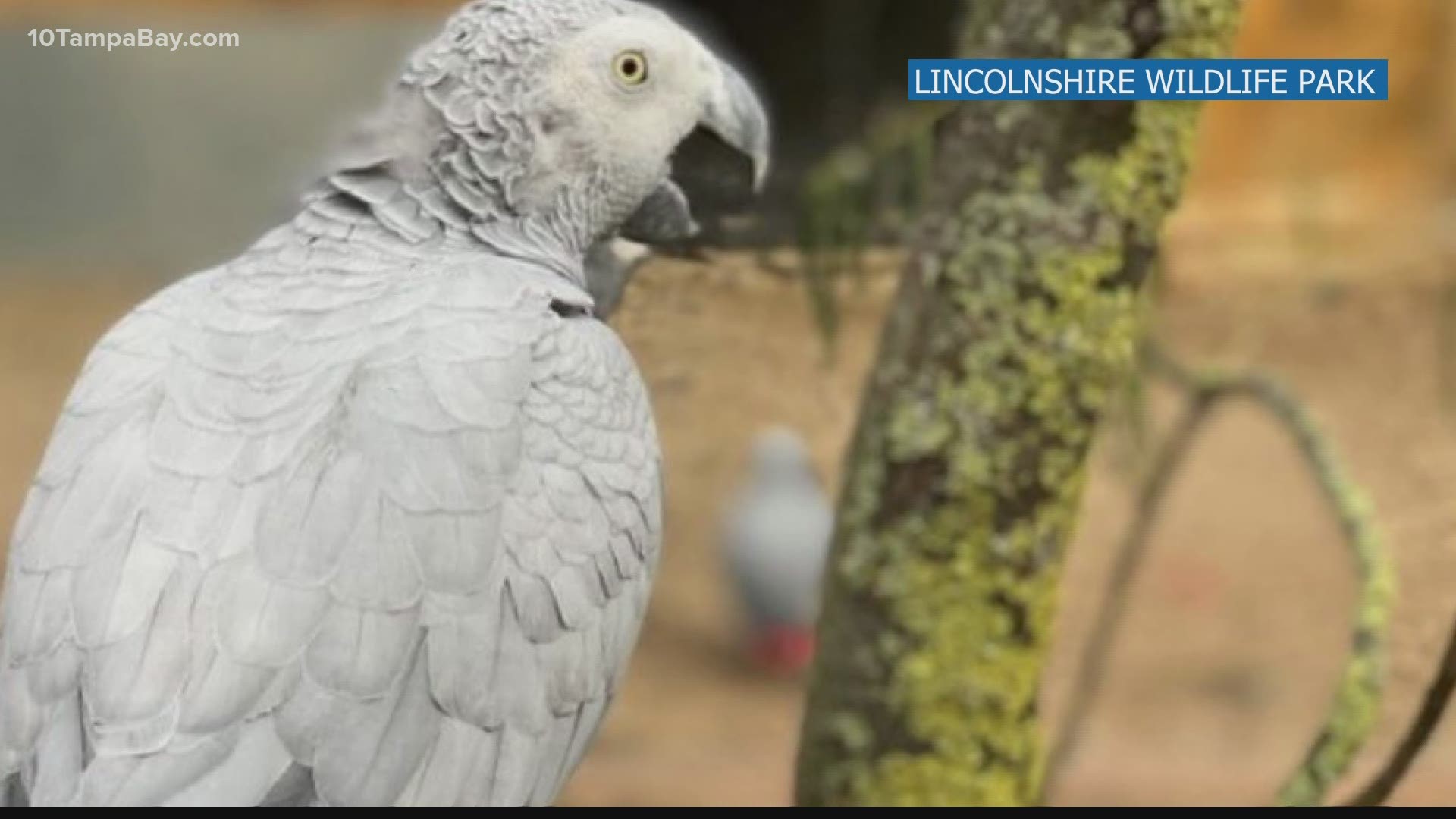 LONDON, UK — A British zoo has had to separate five foul-mouthed parrots who keepers say were encouraging each other to swear.

“We are quite used to parrots swearing, but we’ve never had five at the same time,” said the zoo’s chief executive, Steve Nichols. “Most parrots clam up outside, but for some reason these five relish it.”

Nichols said no visitors had complained about the parrots, and most found the situation funny.

When a parrot swears at someone, "it amuses people very highly,” he said Tuesday. “It’s brought a big smile to a really hard year.”

Nichols said the parrots have been separated to save children’s ears. They were moved to different areas of the park so they don't “set each other off,” he said.

RELATED: Parrot screams, 'Let me out!' Florida deputies respond to 911 call -- and everyone laughs