Selwyn Jones, an uncle of George Floyd, said he initially saw the video of Floyd on the news and didn't realize it was his nephew at first. 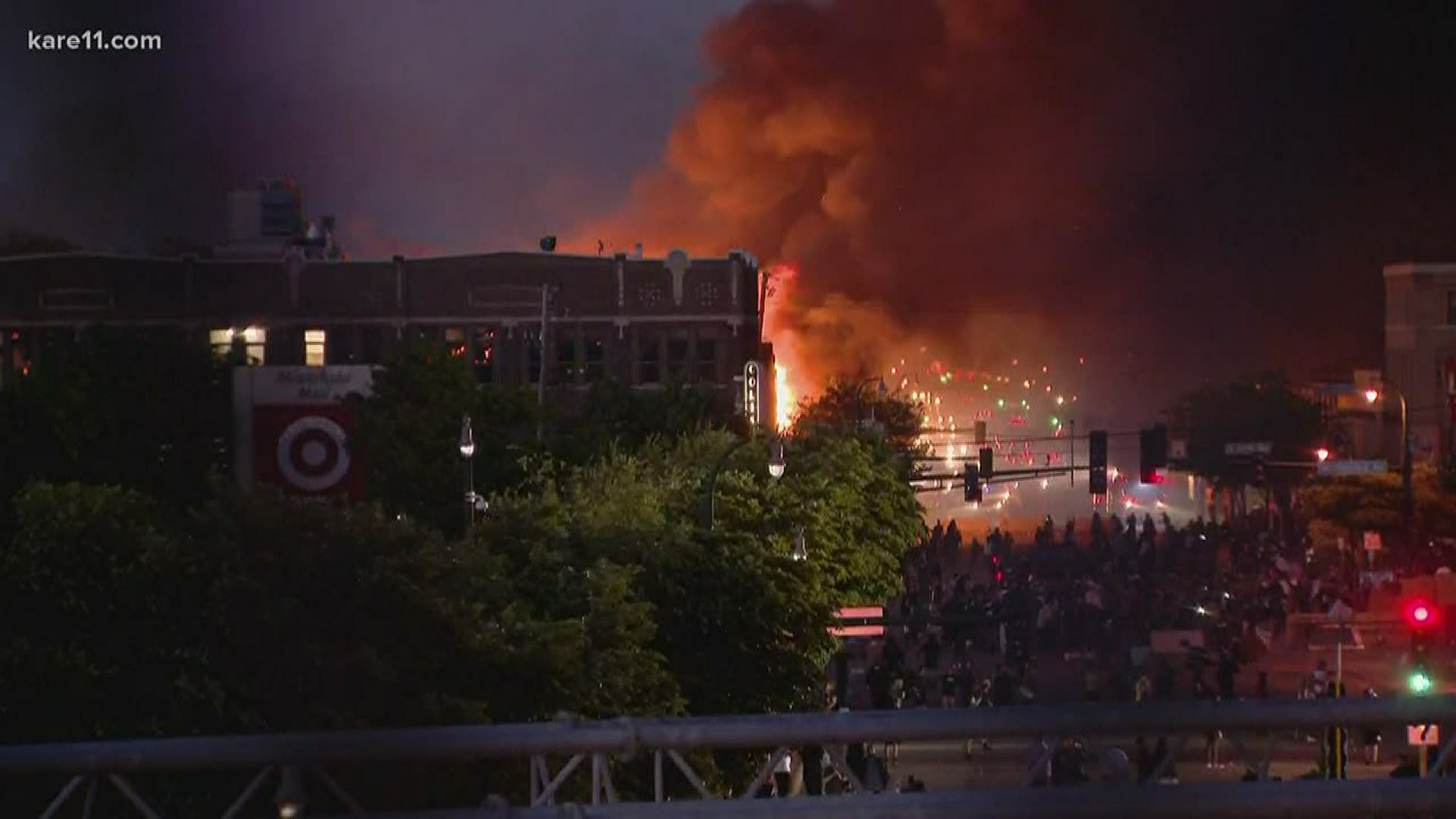 RAPID CITY, S.D. — An uncle of George Floyd, a black man who died in police custody in Minneapolis, said he will be attending peaceful demonstrations, but that violent protests are “absolutely outlandish.”

Selwyn Jones’ nephew George Floyd died Monday after a white officer knelt on his neck as Floyd pleaded for air. Floyd’s death has set off days of protests in the Minneapolis area and communities across the U.S.

Jones said he initially saw the video of Floyd on the news and didn't realize it was his nephew at first.

“I’m thinking, 'Wow, not again.' Then my wife looks at me and says, 'You know who that is?'” Jones recalled to the Rapid City Journal. “The thing that disturbs me the most is hearing him call for my sister. He starts calling for my sister and (his) mama because he probably knew that he was going to go away.”

Jones said Floyd was someone who "was always smiling and laughing.”

The 54-year-old uncle said he is planning to attend a walk in memory of Floyd on Saturday in Rapid City. He said people who have reacted with violent protest and looting are “taking advantage of a bad situation to express anger.”

Credit: AP
A protester gestures in front of the burning 3rd Precinct building of the Minneapolis Police Department on Thursday, May 28, 2020, in Minneapolis. (AP Photo/Julio Cortez)