Despite filing for bankruptcy, the casual dining restaurant chain plans to keep all of its 130 locations open. 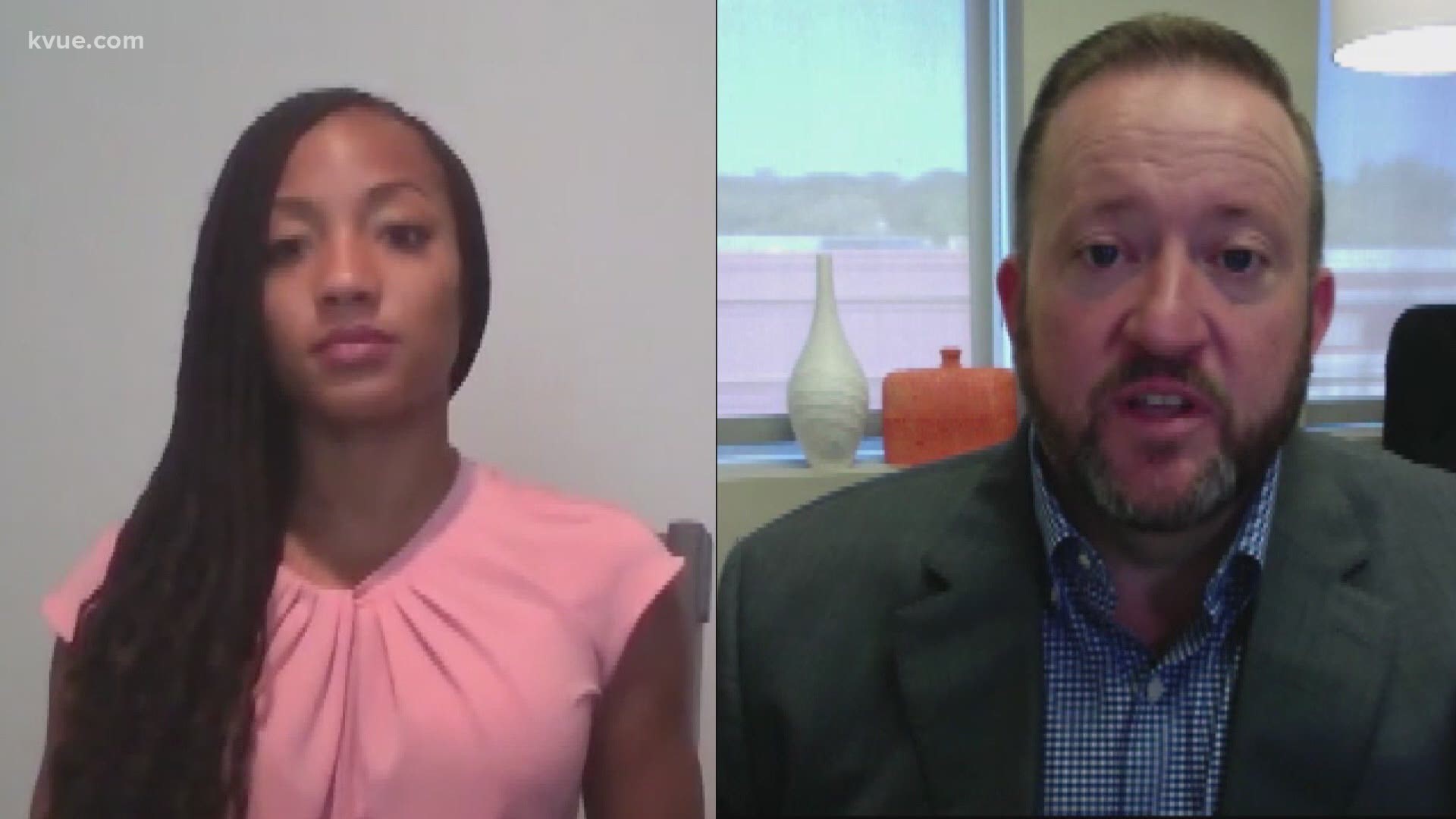 WASHINGTON — Friendly's, the East Coast casual dining restaurant chain, has filed for bankruptcy. It joins a list of companies hit hard by the coronavirus pandemic.

FIC Restaurants, which owns Friendly's, filed for Chapter 11 protection on Sunday and plans to sell all of its assets to Amici Partners Group. A press release from FIC Restaurants said nearly all of its 130 corporate-owned and franchised restaurant locations are expected to remain open, depending on COVID-19 limitations.

"The transaction is expected to preserve thousands of corporate-owned restaurant team member and franchisee jobs," the company said.

Friendly's, which has been in business for more than 80 years, said it asked for a bankruptcy court hearing in December to approve the sale of its locations and confirm its bankruptcy plan.

"Friendly’s has sufficient cash on-hand to continue operations, meet its obligations to employees, franchisees and vendors, and ensure a seamless transition," the press release said. "Upon the sale closing, Amici expects to retain substantially all employees at Friendly’s corporate-owned restaurant locations."

“Over the last two years, Friendly’s has made important strides toward reinvigorating our beloved brand in the face of shifting demographics, increased competition, and rising costs,” said George Michel, CEO of FIC Restaurants.

He added: "We believe the voluntary bankruptcy filing and planned sale to a new, deeply experienced restaurant group will enable Friendly’s to rebound from the pandemic as a stronger business, with the leadership and resources needed to continue to invest in the business and serve loyal patrons, as well as compete to win new customers over the long-term."

Friendly's has closed hundreds of locations over the past decade. The Wilbraham, Massachusetts, company filed for bankruptcy protection before, in 2011.

Traffic at full-service restaurant chains in the U.S. plummeted 48% in the April-June period, according to NPD Group. Visits were down 25% in the June-September period, as restrictions were eased in some parts of the country.

Other restaurant chains that have filed for bankruptcy protection this year include the U.S. arm of Le Pain Quotidien, CEC Entertainment, the parent company of Chuck E. Cheese, California Pizza Kitchen, Sizzler and Ruby Tuesday.