Chung 'blitzchung' Ng Wai was banned from playing 'Hearthstone' competitively after he voiced his support for Hong Kong protesters. 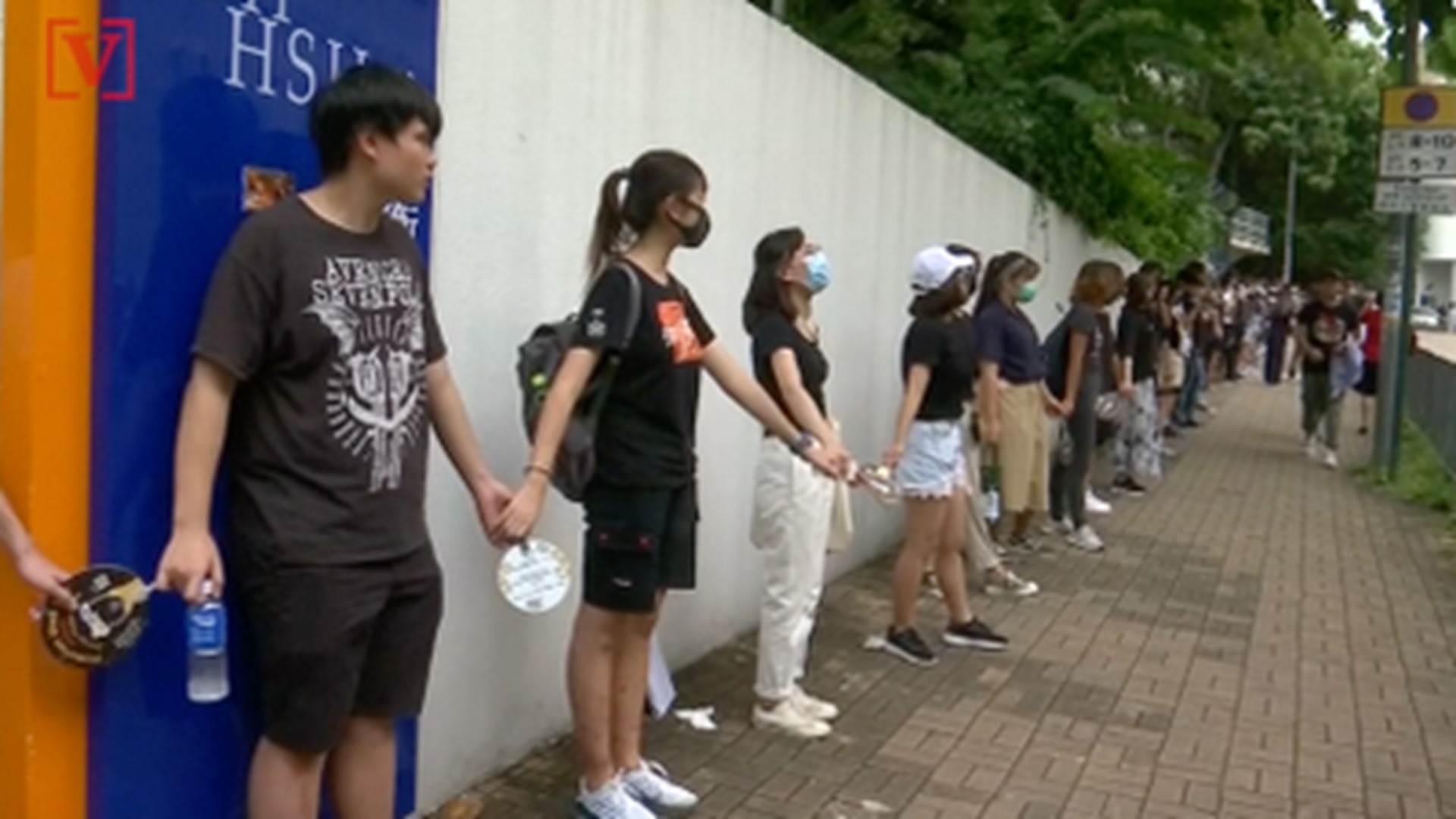 On Oct. 6, Chung appeared in a live stream from Taiwan after winning against South Korean player Jang "DawN" Hyun Jae. Chung said "Liberate Hong Kong, revolution of our time" while wearing a gas mask and goggles. The phrase, along with what he was wearing, has been associated with the ongoing protests in Hong Kong, as police have banned face masks.

Hong Kong has been mired in protests since June, following a proposed amendment to extradition laws in the region that would have allowed for criminal suspects to be extradited to mainland China. Opponents to the amendment feared extradition would put Hong Kong citizens at risk of unfair trials and violent treatment.

The bill was was withdrawn in September, but protests are still occurring as Hong Kong citizens' demands grew to include a request for an independent inquiry into police conduct and amnesty for arrested protesters.

On Oct. 8, Blizzard said Chung's statement in the interview violated tournament rules against doing anything that "brings you into public disrepute, offends a portion or group of the public, or otherwise damages Blizzard’s image.” It announced Chung would be banned from playing the game competitively for a year and said he would not receive the money he earned this season.

“While we stand by one’s right to express individual thoughts and opinions, players, and other participants that elect to participate in our esports competitions must abide by the official competition rules,” Blizzard said in a statement.

The two broadcasters who interviewed Chung were also removed from their positions.

Hearthstone is a digital card game based on characters from Blizzard's hit game World of Warcraft. It's similar to games like Magic: The Gathering, Pokemon and Yu-Gi-Oh. Players take turns playing and attacking their opponents with "minion" and "spell" cards with the goal of reducing their opponent's life total to zero.

Blizzard's decision immediately faced backlash, with fans pledging to boycott the company. Users are using the hashtag #boycottblizzard on Twitter and cancelling their subscriptions.

Employees too have voiced their concerns with the decision. Kevin Hovdestad, a former employee at Blizzard, posted a photo of a statue outside the company's headquarters. Employees had covered up two of the company's eight values: "Think Globally" and "Every Voice Matters."

Even lawmakers have weighed in on the controversy. “Blizzard shows it is willing to humiliate itself to please the Chinese Communist Party,” Sen. Ron Wyden (D-OR) said. “No American company should censor calls for freedom to make a quick buck.”

“Recognize what’s happening here. People who don’t live in China must either self censor or face dismissal & suspensions,” Sen. Marco Rubio (R-FL) said in a tweet on Tuesday. “China using access to market as leverage to crush free speech globally. Implications of this will be felt long after everyone in U.S. politics today is gone.”