European Union may let vaccinated US tourists visit this summer

The reopening of Europe to tourists would come over a year after travel between the two continents largely shut down in an effort to limit the spread of COVID-19. 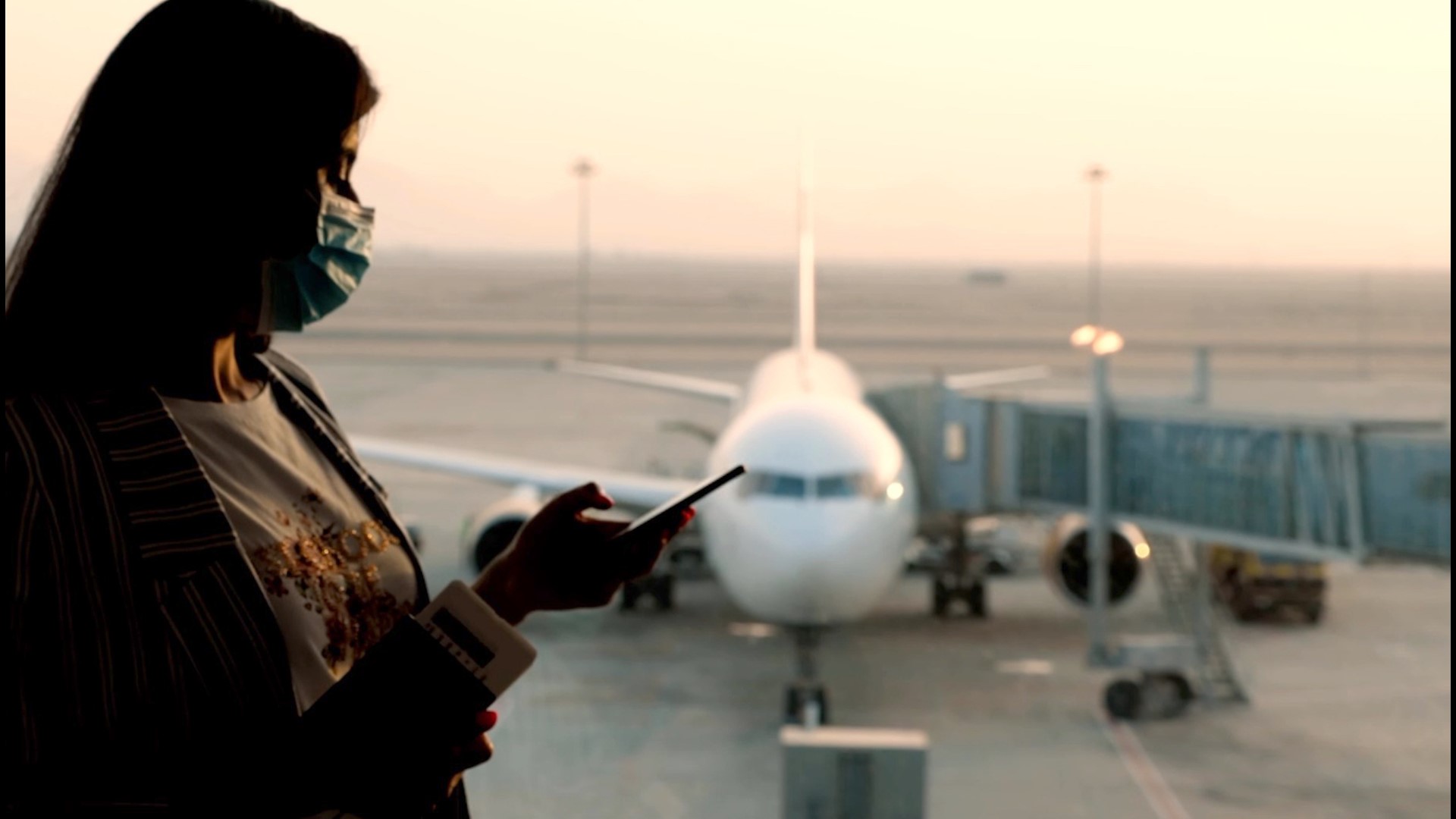 American tourists will be able to visit European Union countries this summer as long as they are fully vaccinated against COVID-19, the president of the European Commission told the New York Times on Sunday.

The reopening of Europe to tourists would come over a year after travel between the continents largely shut down in an effort to limit the spread of COVID-19.

“The Americans, as far as I can see, use European Medicines Agency-approved vaccines,” President of the European Commission Ursula von der Leyen, said in an interview with the New York Times. “This will enable free movement and the travel to the European Union."

Her comments come as millions of Americans continue to get vaccinated. As of Sunday, 42.2% of the U.S. population had received at least one dose of a COVID-19 vaccine and 28.5% of the population is fully vaccinated, according to data from the U.S. Centers for Disease Control and Prevention.

“Because one thing is clear: All 27 member states will accept, unconditionally, all those who are vaccinated with vaccines that are approved by E.M.A.,” von der Leyen said. The three approved vaccines in the U.S., Pfizer/BioNTech, Moderna and Johnson & Johnson, have also been approved in Europe.

According to the Times, von der Leyen did not provide a specific timeline on when tourism travel may resume and cautioned the resumption of travel is conditional “on the epidemiological situation, but the situation is improving in the United States, as it is, hopefully, also improving in the European Union.”

von der Leyen is the highest European official to make optimistic comments about the resumption of tourism travel between the two continents.