Microsoft's Mixer lands Shroud from Twitch after prying Ninja too

The livestreaming service has landed another major esports personality since it got Tyler 'Ninja' Blevins earlier this year. 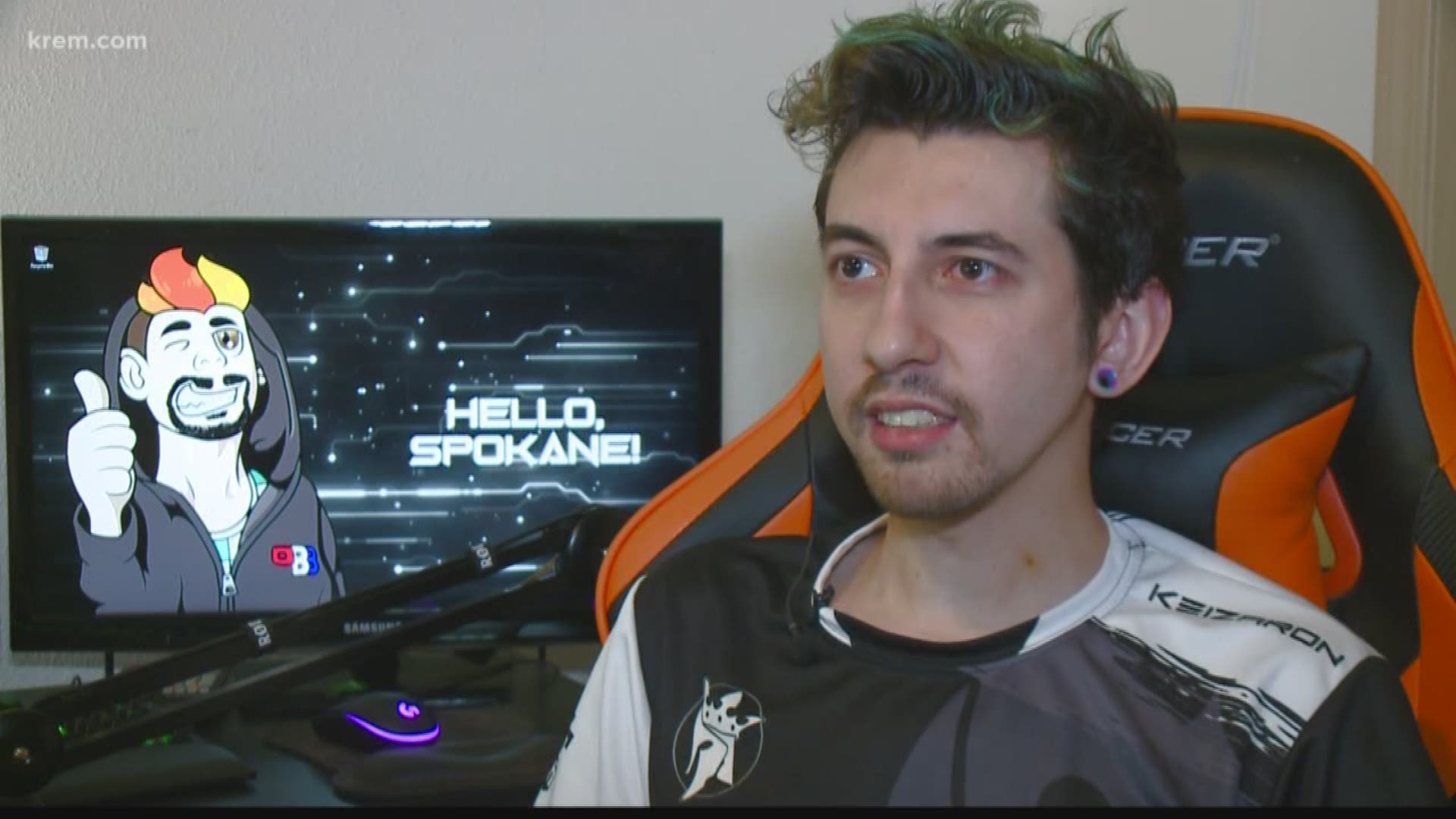 Michael "Shroud" Grzesiek announced Thursday he is leaving Twitch and YouTube behind and will stream exclusively on Mixer.

Grzesiek was a competitive Counter-Strike: Global Offensive player before becoming a fulltime livestreaming personality last year. Known for his high skill level across multiple games, he has over 7 million subscribers on Twitch and nearly 5.5 million more on YouTube.

Mixer is poaching some of the biggest names in esports with hopes of carving out its own space in an industry that's been dominated by Twitch and YouTube. Results have been mixed. Gamers watched 90.2 million hours on Mixer last quarter, down about 10 million hours from the previous quarter, according to market research group Newzoo. However, hours of streamed content on Mixer nearly tripled last quarter, signaling more aspiring personalities are attempting to build an audience there.