The 20-year-old Disney Channel actor was pronounced dead Saturday after he was found unresponsive in his home during the early afternoon. 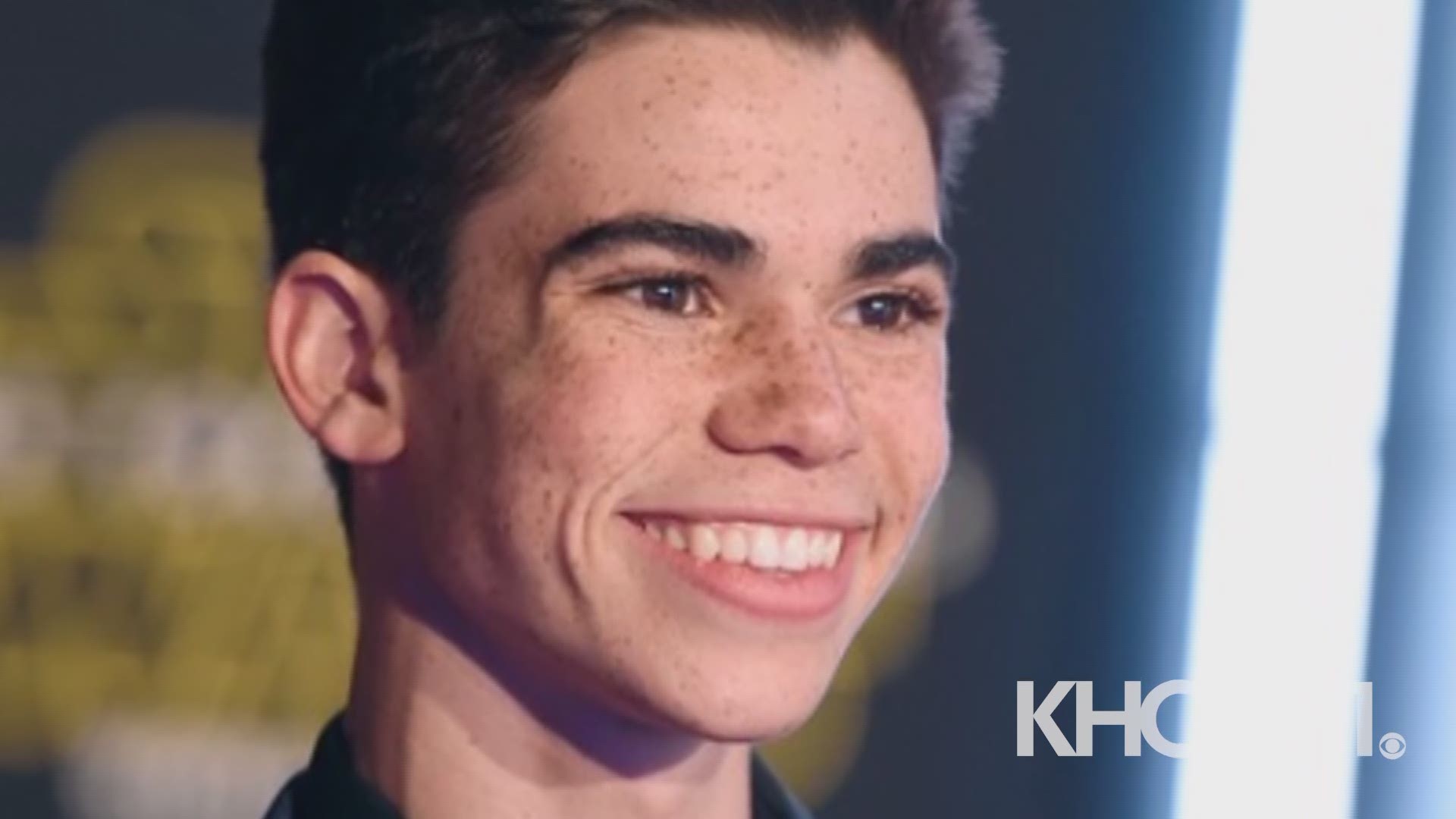 The Los Angeles County Department of Medical Examiner-Coroner said Monday that it has put on hold determining an official cause of death for Disney Channel star Cameron Boyce until further investigation can be completed.

The 20-year-old actor, best known for his role in the "Descendants" franchise, died Saturday at his home in Los Angeles.

His family released a statement Sunday saying Boyce "passed away in his sleep due to a seizure that was a result of an ongoing medical condition for which he was being treated."

The L.A. County Department of Medical Examiner-Coroner said in a release Monday that Boyce was found unresponsive in his home in the early afternoon Saturday. The release said authorities were called and Boyce was pronounced dead at the scene at 2:35 p.m.

"An autopsy was performed today [Monday] and a cause of death was deferred pending further investigation," a release from the department stated.

Boyce's father shared a message Sunday on Twitter thanking everyone for the support helping to "ease the pain of this nightmare I can't wake up from."

According to his bio on the Disney Channel, Boyce was born and raised in Los Angeles. He was a dancer who got his acting start in commercials, then television and film. Boyce starred alongside Adam Sandler in "Grown Ups" and "Grown Ups 2," and other film credits include "Mirrors," ''Eagle Eye" and the indie feature "Runt." He also starred in the upcoming HBO series "Mrs. Fletcher."

"Descendants 3" is scheduled for release in August.

His spokesperson said Sunday that Boyce was also a philanthropist who used his celebrity to advocate for those without a voice, including the homeless. Last year, he was honored for his work with the Thirst Project, bringing awareness to the global water crisis and raising more than $30,000 for the organization to build two wells in Eswatini, formerly known as Swaziland, in efforts to bring clean drinking water to the region.