'Detective Pikachu' tries to dethrone the 'Avengers,' but just misses 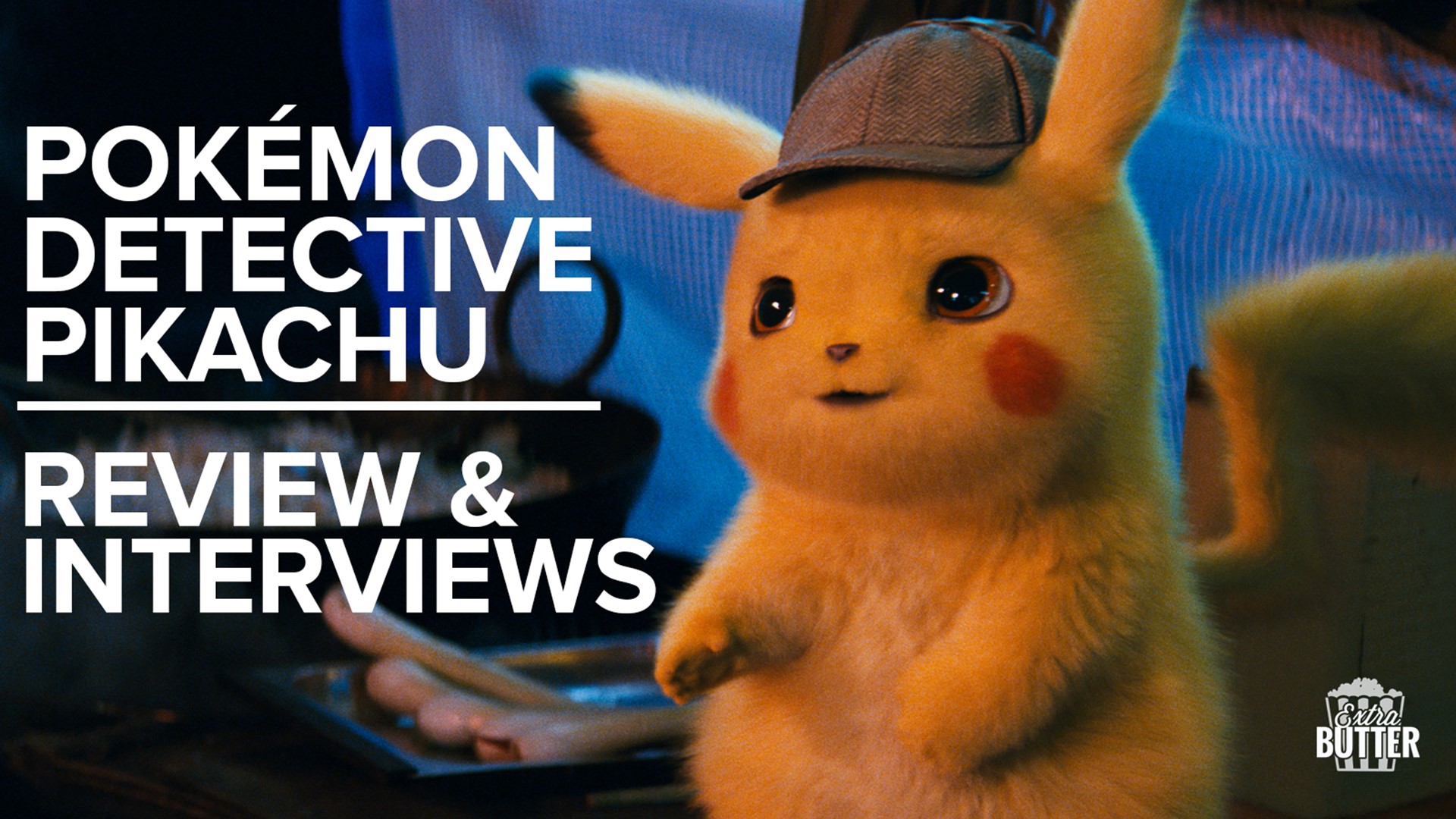 Pokémon Detective Pikachu" gave "Avengers: Endgame" a run for its money this weekend at the box office, but the superheroes managed to hold onto the throne once again.

The Walt Disney Co. said Sunday that the Marvel blockbuster earned an estimated $63.1 million from its third weekend in North American theaters, bringing its domestic grosses to $723.5 million, surpassing the totals for "Black Panther" and "Avengers: Infinity War."

Internationally, it added $102.3 million, bringing its global total to just shy of $2.5 billion where it remains the second biggest worldwide release of all time behind "Avatar" ($2.8 billion.)

But three weeks into "Avengers" dominance, the market finally had some room for another film to make a substantial impact. Warner Bros. managed to draw a significant audience to its live-action "Pokémon Detective Pikachu," which opened on 4,202 screens and earned an estimated $58 million from ticket sales.

"What a terrific result," said Jeff Goldstein, Warner Bros. head of domestic distribution. "It's so much fun to watch 'Detective Pikachu' have this kind of opening."

And there's no bad blood that "Endgame" powered past "Pikachu" in the end.

"It was fun to win Friday night, but as they say in golf, you play your own game and I'm thrilled with our result," Goldstein added.

It even beat "Endgame" internationally by a very slight margin with $103 million.

Ryan Reynolds voices the popular Pokémon character in the film, which notched a record of its own: Biggest video game adaption opening. The previous record-holder was the Angelina Jolie "Tomb Raider" from 2001, which opened with $47 million, not adjusted for inflation.

"Typically movies based on video games haven't been all that successful," Goldstein said.

It was a mixed bag for other newcomers looking for a piece of the market, including two women-led comedies strategically launching on Mother's Day: "The Hustle" and "Poms," which both attracted an overwhelmingly female audience.

"The Hustle," a gender-flipped spin on "Dirty Rotten Scoundrels" with Anne Hathaway and Rebel Wilson, landed in third place with $13.6 million despite lackluster reviews.

Less lucky was the Diane Keaton cheerleading comedy "Poms," which grossed only $5.1 million in its debut against similarly negative reviews from critics. "Poms" placed sixth behind the thriller "The Intruder" ($6.6 million) and the Seth Rogen and Charlize Theron rom-com "Long Shot" ($6.1 million), which are both in their second weekends.

In smaller releases, "Tolkien," a biopic about the "Lord of the Rings" author starring Nicholas Hoult opened in ninth place on 1,495 screens with $2.2 million, while the documentary "The Biggest Little Farm" debuted in five locations and earned $101,012.

And while not every film was a hit this weekend, the diversity of content is important to the marketplace, noted Paul Dergarabedian, the senior media analyst for Comscore. Overall, the industry-wide box office continues to get stronger as the year goes on. The weekend is up around 23%, and the year is down around 9%. Three weeks ago, pre-"Endgame," that year-to-date deficit was at 17%.

"It should never be about just one type of movie," said Dergarabedian. "That used to be the thing about summer, it was about drawing in the 18-24 year olds with superhero movies and action movies. In today's world, summer offers a much more eclectic and diverse mix and that's paying dividends for Hollywood."

And May has more big movies to come, including "Aladdin," ''Rocketman," ''John Wick 3: Parabellum and "Godzilla: King of the Monsters."

"May could be a monster at the box office," Dergarabedian said.