The quarterly report shows that airlines are starting to recover from their worst year ever, as the pandemic crushed travel in 2020. 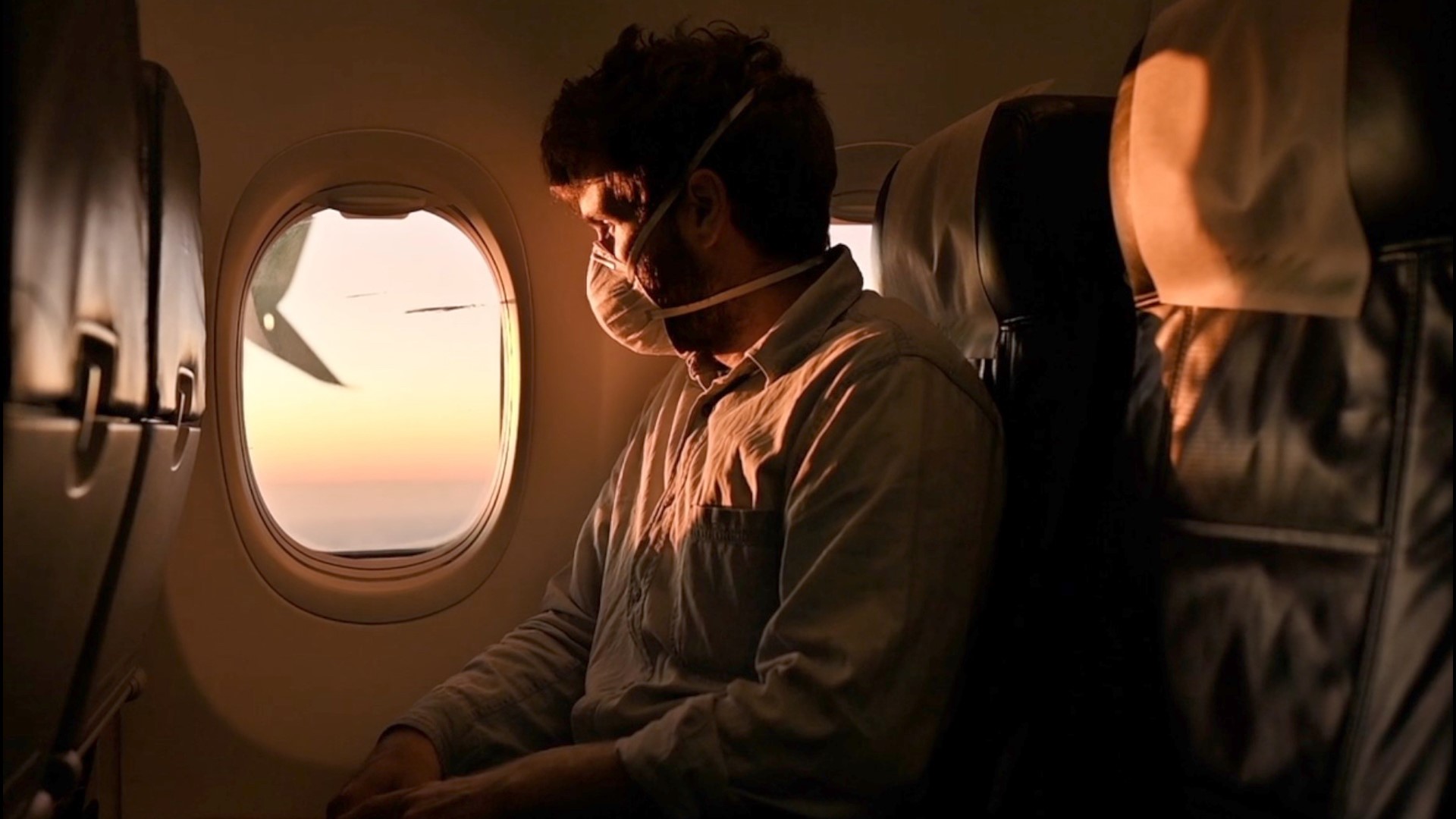 WASHINGTON — Delta Air Lines reported its first quarterly profit since the pandemic devastated the airline industry more than a year ago, as hordes of vacation travelers and money from U.S. taxpayers offset weak corporate and international travel.

Delta said Wednesday that it earned $652 million in the second quarter. However, Delta's report shows that airlines still face turbulence as they try to rebound from their worst year ever.

Without $1.5 billion in federal pandemic relief and other one-time events, the Atlanta airline would have posted an adjusted loss of $678 million.

Even though crowds at the nation's airports are approaching 2019 levels, Delta's operating revenue is still only half of pre-pandemic levels.

And the company expects costs to rise as it rebuilds its operation, including hiring and training employees to handle the growing number of passengers.

“We still have a long ways to go,” CEO Ed Bastian said in an interview, “but the business is in a much, much better place than it was 90 days ago. We posted a solid profit in the month of June, and it augurs well for where we're going this summer."

Bastian predicted that the airline — which lost more than $12 billion last year — will be profitable in both the third and fourth quarters, with third-quarter revenue down a more manageable 30% to 35% compared with 2019.

Delta is the first U.S. carrier to report June-quarter numbers.

Delta was the most profitable U.S. airline going into the pandemic, and it is likely to emerge from virus outbreak at or near the front of the pack. Other carriers are looking healthier, too.

Southwest Airlines posted a small profit earlier this year thanks to federal relief that helped airlines cover payroll costs. American Airlines might do the same when it reports second-quarter results on July 22. Allegiant Air, a discount carrier that caters to vacationers, said Tuesday that it carried more passengers in the last three months than it did during the same stretch of 2019.

Delta said that domestic leisure travel has fully recovered from the pandemic. More than 2 million people a day on average are streaming through U.S. airports, according to figures from the Transportation Security Administration.

Business and international travelers are still mostly absent, however, and both are crucial for Delta, American Airlines and United Airlines. They will become even more important once summer leisure travel ends and federal pandemic relief expires Sept. 30.

Corporate travel is showing signs of life. Delta estimates it was 40% of normal in the second quarter, up from 20% in the first quarter, and Bastian expects it will hit 60% in September.

International travel is still deeply depressed. Bastian said bookings to continental Europe surged once Americans were allowed to visit many places there. But the United Kingdom remains mostly off-limits to Americans unless they quarantine and the United States still bars most foreigners from entering, so Delta is offering only half its normal number of transatlantic flights this summer.

Bastian cited COVID-19 variants as the biggest threat to the budding travel recovery. Fear around the variants is delaying the reopening of international borders but is having no effect on domestic bookings, Bastian said — even as U.S. virus cases have doubled over the past three weeks.

Labor shortages are also hitting pockets of the airline industry.

Bastian said the airline has enough employees to operate flights but faces shortages at contractors who supply catering, cabin cleaning and other services at airports — and for reservations workers to handle “an explosion in call volumes.” On social media, airline customers frequently complain about getting stuck on hold.

“We have hired close to 1,600 people in reservations over the last four months, and we’re going to continue to hire until we get the service levels and the phone waits down to where they need to be,” he said.

Delta's adjusted loss works out to $1.07 per share, which was better than Wall Street expected. Analysts surveyed by FactSet were looking for a loss of $1.38 per share.

Revenue, excluding sales from its fuel refinery, was $6.3 billion, $100 million better than analysts expected but still down 49% from the second quarter of 2019 — 2020 was such a lost cause that airlines aren't even comparing this year's results to last year.

The airline is also buying more planes. On Tuesday, Delta said it would buy or lease 36 used Boeing and Airbus planes, apparently taking advantage of lower prices on the used-plane market.