The extensive National Audubon Society report says immediate action on climate change can potentially save most of the threatened species. 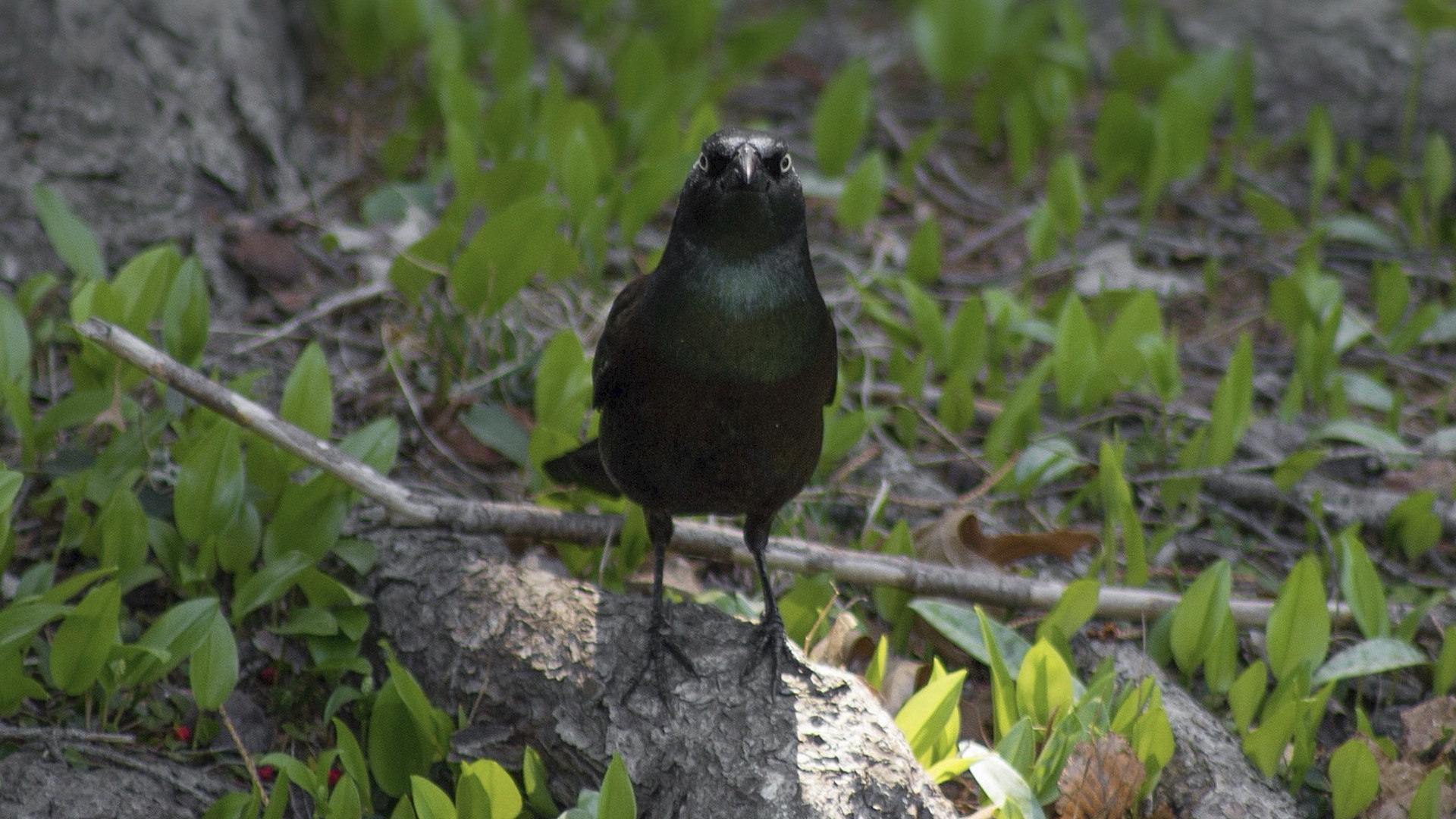 Nearly two-thirds of bird species in North America are at risk of going extinct due to climate change, according to an extensive study by the National Audubon Society.

The society says its Survival by Degrees report studied 604 North American bird species, utilizing 140 million bird records that included observations by scientists and bird lovers nationwide. The data was combined with climate models by experts in 80 countries "to map where each bird might live in the future under a changing climate."

The study found that 389 of those species are at risk of extinction if temperatures rise by 5.4 degrees Fahrenheit (3.0 degrees Celsius) above pre-industrial levels.

"The results are clear: Birds will be forced to relocate to find favorable homes. And they may not survive." the report states.

But it also found that immediate action to keep that temperature change to 2.7 degrees Fahrenheit (1.5 degrees Celsius) could potentially save nearly 150 of those species.

RELATED: Where have the wild birds gone? 3 billion fewer than 1970

RELATED: This 'once-in-a-lifetime' shot of a kingfisher in flight has people in awe

As of September 2018, at least one report stated global temperature already increased by 1.8 degrees Fahrenheit (1.0 degrees Celsius) since the industrial revolution.

The report includes this online interactive showing which species are in climate danger and which ones can potentially be saved.

This link also has interactives showing the effect on species in different parts of the country based on 2.7 degree, 3.6 degree and 5.4 degree Fahrenheit (1.5, 2.0 and 3.0 Celsius) changes.

This new study comes on the heels of an unrelated report in September that found there are 300 billion fewer wild birds in North America since 1970. That report did not label a specific cause, but past studies have pointed to habitat loss, cats and windows.