Jane Fraser will be the first woman to ever lead a Wall Street bank. 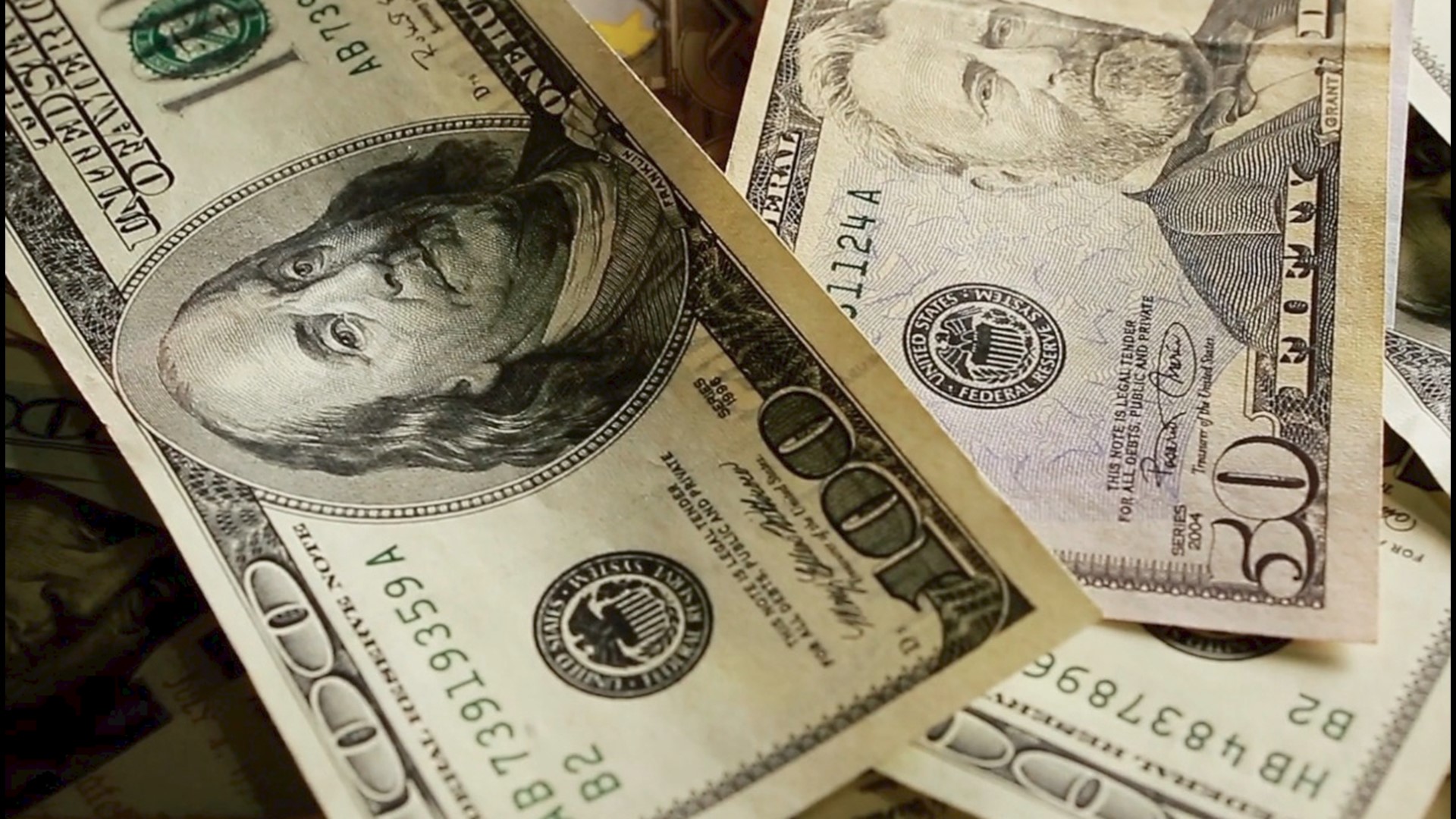 Citigroup said on Thursday that CEO Michael Corbat plans to retire in February and will be replaced by Jane Fraser, the company's current president of consumer banking. Fraser will be the first woman to lead a major U.S. bank.

Corbat, who has been the company's chief executive since 2012, said he is extremely proud of everything they've accomplished during his eight years as CEO.

"We completed our transformation from the financial crisis and emerged a simpler, safer and stronger institution," Corbat said. He added that he believes the time is right for his successor to lead Citi through its next stage of progress.

Fraser has been at Citi for 16 years. In her current role as president and CEO of Global Consumer Banking, she's responsible for the bank's consumer business in 19 countries.

RELATED: Banks want to mine your spending data for extra revenue

“We believe Jane is the right person to build on Mike’s record and take Citi to the next level," John Dugan, Citi's chairman, said in a statement. "She has deep experience across our lines of business and regions and we are highly confident in her."

Citigroup is the third-largest U.S. bank by assets, according to CNBC.

Credit: AP
FILE- In this April 24, 2018, file photo, a Citibank sign is shown outside one of the bank's branch offices in New York.