The Bolt's executive chief engineer says dealers will install software that limits charging to 90% of the battery's capacity until a permanent fix is developed. 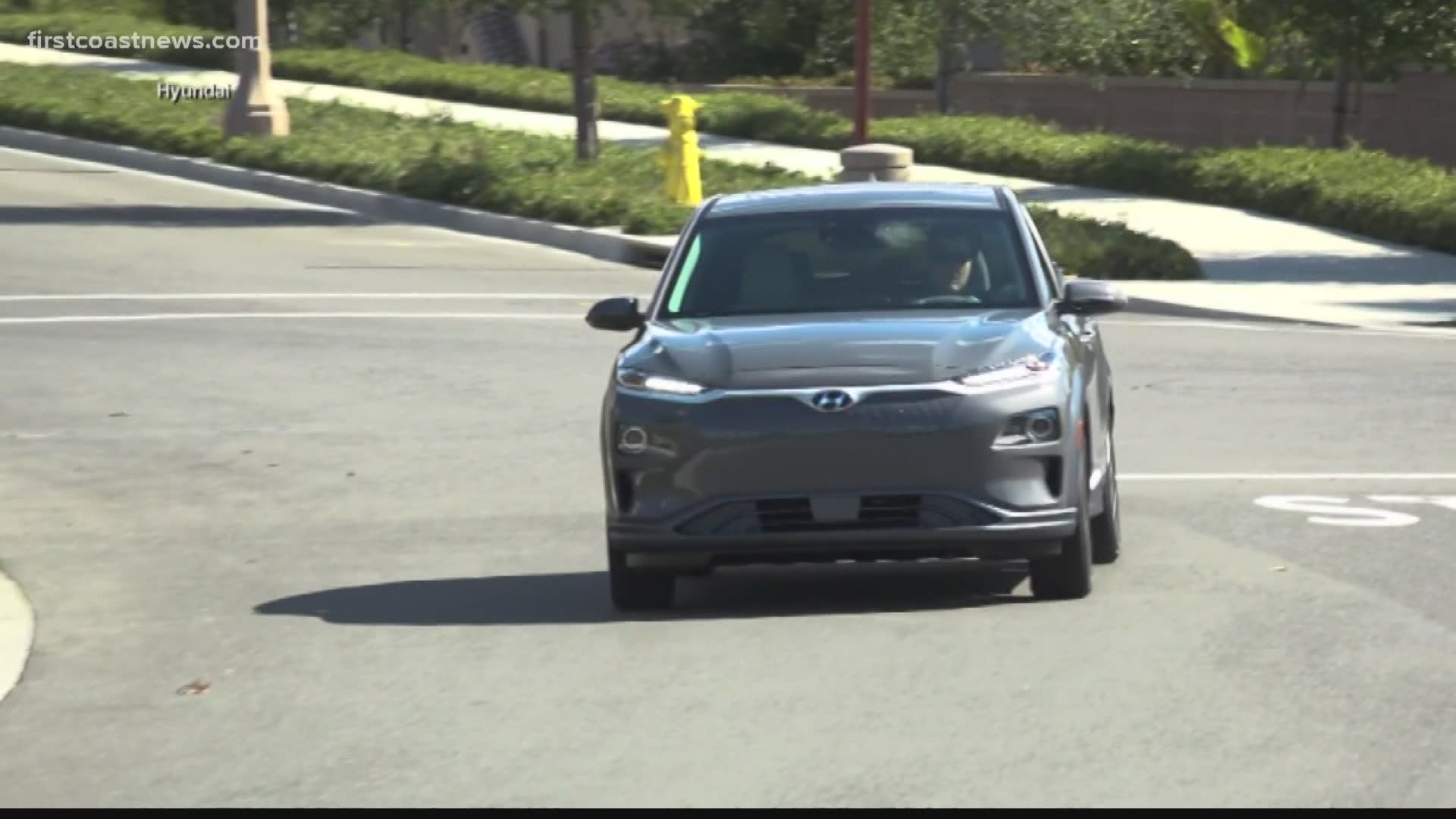 Editor's note: The related video above was published Oct. 23.

General Motors is recalling nearly 69,000 Chevrolet Bolt electric cars worldwide because the batteries have caught fire in five of them.

The company says it doesn't know yet what's causing the fires, but engineers are working around the clock to figure it out. Two people have suffered smoke inhalation due to the blazes.

Bolt Executive Chief Engineer Jesse Ortega says dealers will install software that limits charging to 90% of the battery's capacity until a permanent fix is developed.

It comes one month after the U.S. National Highway Traffic Safety Administration announced that it is investigating the Bolt fires. The agency said in documents filed last month that the fires began under the rear seat while the cars were parked and unattended.

Ortega says engineers have traced the fires to Bolts with battery cells made at an LG Chem factory in Ochang, South Korea, from May of 2016 to May of 2019. The fires have happened when the batteries were close to being fully charged, he said.

“We have no confirmed incidents from vehicles with cells not produced at this factory or a lower state of charge,” Ortega said.

Some 2019 Bolts and all 2020 and 2021 versions have cells made at an LG Chem plant in Holland, Michigan, and are not included in the recall, he said.

GM hopes to find the cause and have a permanent repair as quickly as possible after the first of the year, Ortega said. Engineers are looking at several potential causes and don't have a prevailing theory, he told reporters Friday on a conference call.

Credit: AP
FILE - In this Feb. 13, 2020 file photo a 2020 Chevrolet Bolt EV is displayed at the 2020 Pittsburgh International Auto Show in Pittsburgh.