One day after her mother's death, Céline Dion dedicated her concert to her and opened up about Thérèse Dion's final days. 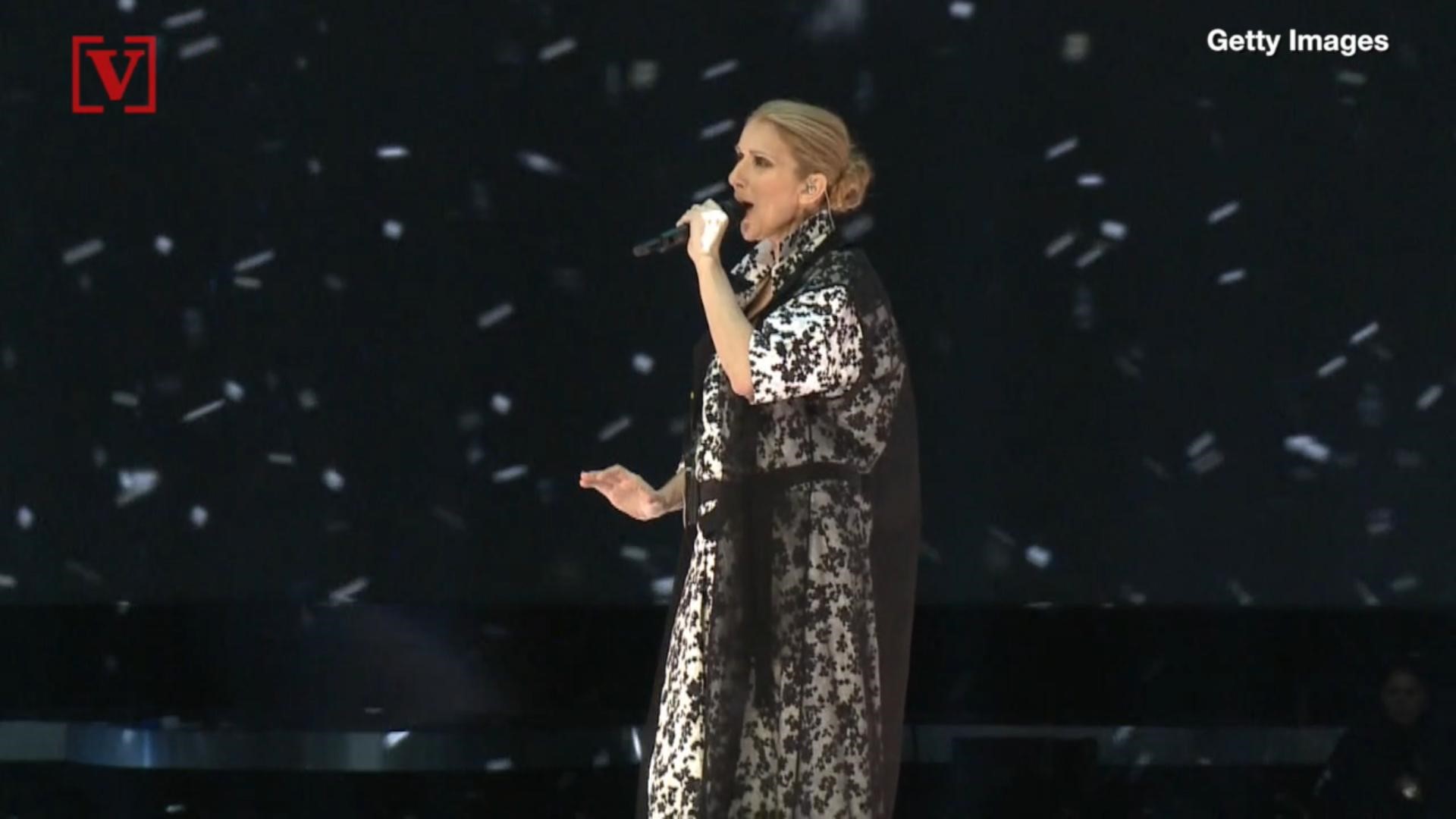 Céline Dion is mourning the loss of her mother, Thérèse Dion, who died Thursday at the age of 92.

Dion shared some memories of her mother during her concert Friday night in Miami, Florida. She told the crowd that her mom was "ill for quite a while."

“Two days ago, we got a call from the nurses who were taking care of her so well, saying that her time was coming soon. Very soon," Dion recalled, according to footage from the concert shared online. "So last night, I joined my brothers and sisters in Montreal and I spent the evening at her bedside.”

She recounted how they all sang songs, hugged each other and said their goodbyes.

"We are pretty sure that mom waited for us to be all together before departing," Dion described from the concert stage. "And I know for sure that she wanted me to be the best of myself tonight. And I also know that she wanted all of you to have the time of your life."

The 51-year-old singer also posted a tribute to her mom on Instagram and Twitter, saying that they would be dedicating that night's show to her.

Dion's mother died exactly four years after the singer lost her brother Daniel to cancer and her husband, René Angélil, died from cancer just a few days before her brother.

Tributes to her mother, affectionately known as Mama Dion, poured in from across the world.

Canadian Prime Minister Justin Trudeau wrote that Thérèse Dion "was an icon in her own right & a generous philanthropist."