Hard lessons for lawyers in Cosby case; tougher for victims

Pennsylvania’s highest court ruled a district attorney had induced Cosby to give incriminating testimony in 2005 with the promise that no criminal charges. 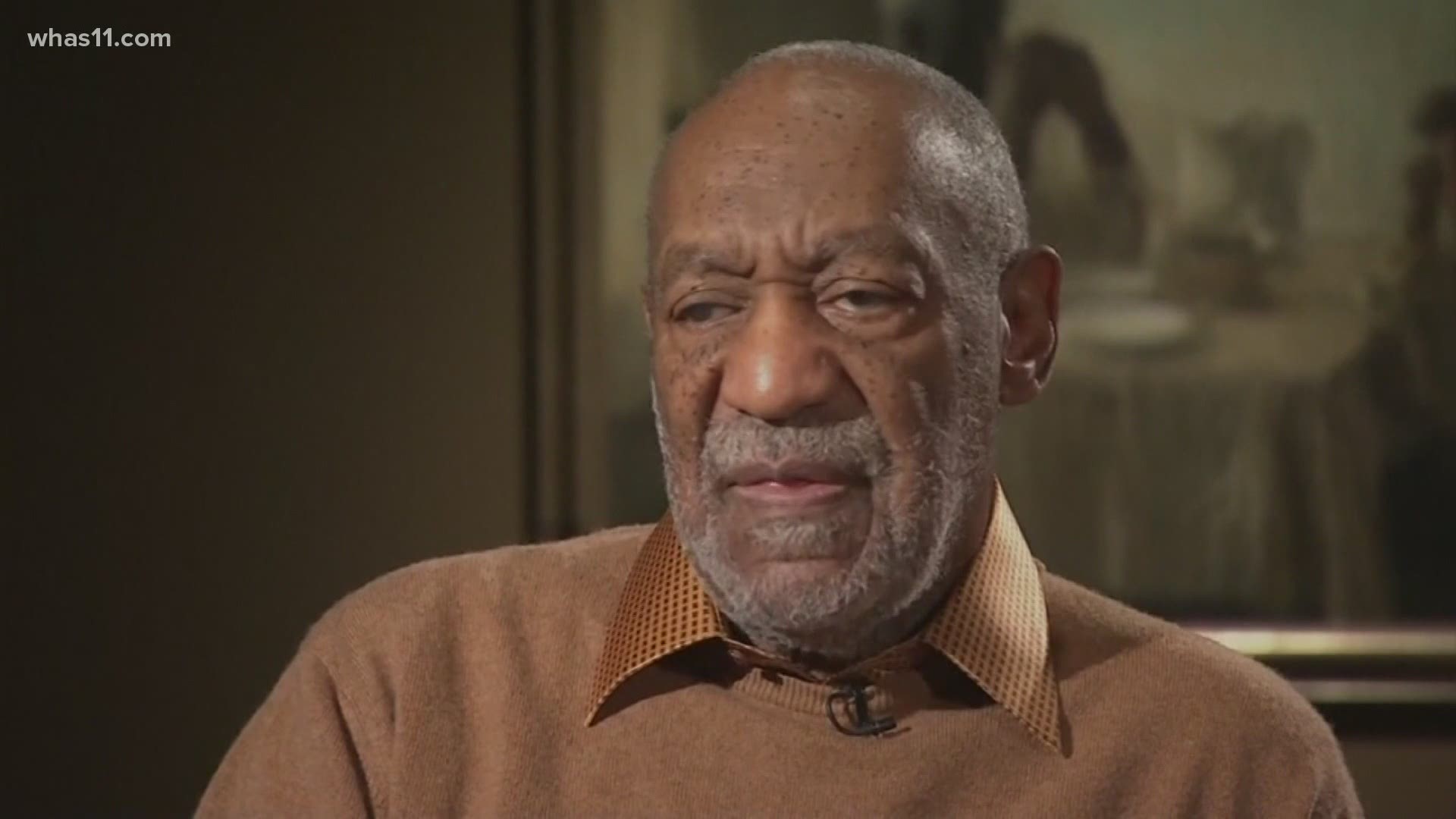 PHILADELPHIA — The seven justices who reversed Bill Cosby’s conviction this week spent months debating whether he had a secret agreement with a prosecutor that tainted his 2018 criminal sexual assault conviction.

In the end, Pennsylvania’s highest court ruled that a district attorney had induced Cosby to give incriminating testimony in 2005 for a lawsuit, with the promise that no criminal charges would be filed. Then, a decade later, another prosecutor used it against him — a fundamental violation of his Fifth Amendment rights. “America’s Dad” walked out of prison Wednesday and won't face any further trials in the case.

The public outcry over Cosby’s sudden release three years into a potential 10-year sentence was swift, with #MeToo activists worried it would have a chilling effect on survivors. And lawyers for another high-profile man convicted of sexual assault, Harvey Weinstein, praised the decision.

But criminal law experts believe the court acted reasonably in finding that a prosecutor’s word should be honored, even by a successor. One called the ruling a wakeup call for prosecutors who might try to quietly resolve a case without a paper trail, or make a deal over a handshake.

“It probably would have been much better lawyering to get it all in writing,” Loyola Law School professor Laurie Levenson, a former prosecutor, said of the hidden deal in the Cosby case. “It’s a teachable moment, I think, for prosecutors across the nation. It’s a big lesson.”

Levenson, too, fears the quick takeaway is that “another celebrity gets away with a crime.” More deeply, she said, the case illustrates the need for legal agreements that are “open, fair and transparent.”

“For survivors of sexual assault, it’s got to be another incredibly upsetting, frustrating moment,” she said. “So (there are) good lessons for prosecutors and hard lessons for survivors.”

The court heard arguments in December. On Wednesday, a majority of the justices, 6-1, found Cosby’s case should be overturned. But the justices split 4-2 on whether he should go free or face a third trial. The two dissenting justices questioned if Cosby had ever really been promised immunity — or whether an abuse of power led to former Montgomery County prosecutor Bruce Castor’s “odd and ever-shifting explanations” of his promise to Cosby.

They urged their colleagues to condemn the tactics, lest others follow suit and make promises that later entrap defendants who agree to talk.

“We should reject Castor’s misguided notion outright and declare that district attorneys do not possess this effective pardon power,” Justice Kevin Dougherty wrote in a dissent.

Castor, testifying for the defense soon after Cosby’s arrest in late 2015, said he had promised Cosby's lawyer in 2005 that the actor would never be charged over his encounter with Andrea Constand, in part so that he could help her wage a lawsuit against Cosby.

No legal documents were drafted. No immunity agreements went before a judge. Even Castor’s top assistant, who had led the initial investigation, said she knew nothing about it. Neither did Constand’s lawyer, according to testimony at the sometimes surreal preliminary hearing in February 2016.

Castor said he discussed the agreement with a Cosby lawyer who had since died. And he said he issued a signed press release to announce the end of the investigation. Several courts have since parsed the wording of that press release, which opines that both parties in the case could be seen “in a less than flattering light,” and cautions that Castor would “reconsider this decision should the need arise.”

Constand, in the wake of that decision, sued Cosby in federal court.

In the depositions that followed, the trailblazing actor made lurid admissions about his sexual encounters with a string of young women. He acknowledged giving them drugs or alcohol beforehand, while he stayed sober and in control. The list included Constand, who said she took what she thought were herbal products at Cosby’s direction, only to find herself semiconscious on his couch.

Cosby, in the deposition, famously said he ventured “into the area that is somewhere between permission and rejection” as Constand lay still.

Neither he nor his lawyers ever asserted his Fifth Amendment right not to incriminate himself during four days of sworn testimony.

“Cosby would’ve had to have been nuts to say those things if there was any chance he could’ve been prosecuted,” Castor testified at the 2016 hearing. He said his goal in steering the case to civil court was to find Constand an alternate form of justice.

“I was hopeful that I had made Ms. Constand a millionaire,” said Castor, who later represented former President Donald Trump in his second impeachment trial, where he was acquitted of inciting the violent mob that stormed the U.S. Capitol on Jan. 6.

In 2015, a federal judge unsealed some of Cosby's testimony upon a request from The Associated Press, and Castor’s successor reopened the case. Judge Steven O’Neill allowed some of the statements to be used at trial.

It was that unusual sequence of events that troubled the Pennsylvania high court — even though O’Neill and a lower appeals courts had found Castor’s talk of a non-prosecution agreement not credible.

Whatever their view of such blanket promises, the Supreme Court justices found that Cosby and his lawyers relied on it in giving the deposition.

Therefore, “the principle of fundamental fairness that undergirds due process of law in our criminal justice system demands that the promise be enforced,” Justice David N. Wecht wrote for the four-person majority, which included all three of the high court’s female judges.

The panel avoided ruling on the thorny issue of how many witnesses should be allowed to testify about a defendant's prior bad acts in a criminal case — an issue many lawyers hoped they would clarify.

O’Neill had allowed just one other accuser to testify at Cosby’s first trial in 2017, but upped the number to five at the retrial the following year, when Cosby was convicted.

“Everyone was watching this case for the ‘other evidence’ ruling. This (ruling) came out of the blue,” said Jules Epstein, a Temple University law professor.

At least one justice, Thomas Saylor, would have sent the case back for a new trial over the “other accuser” issue, according to his solo opinion. But it become moot when the majority agreed to bar any future prosecutions in the case.

Washington lawyer Joseph Cammarata represented several accusers in defamation suits filed against Cosby, which his insurer settled after the 2018 conviction. He regrets that some people see the ruling as a vindication of the actor.