A Wikipedia update saying the toy was on the lam appears to originated the social media stir, conjuring conspiracy theories and impressive displays of imagination. 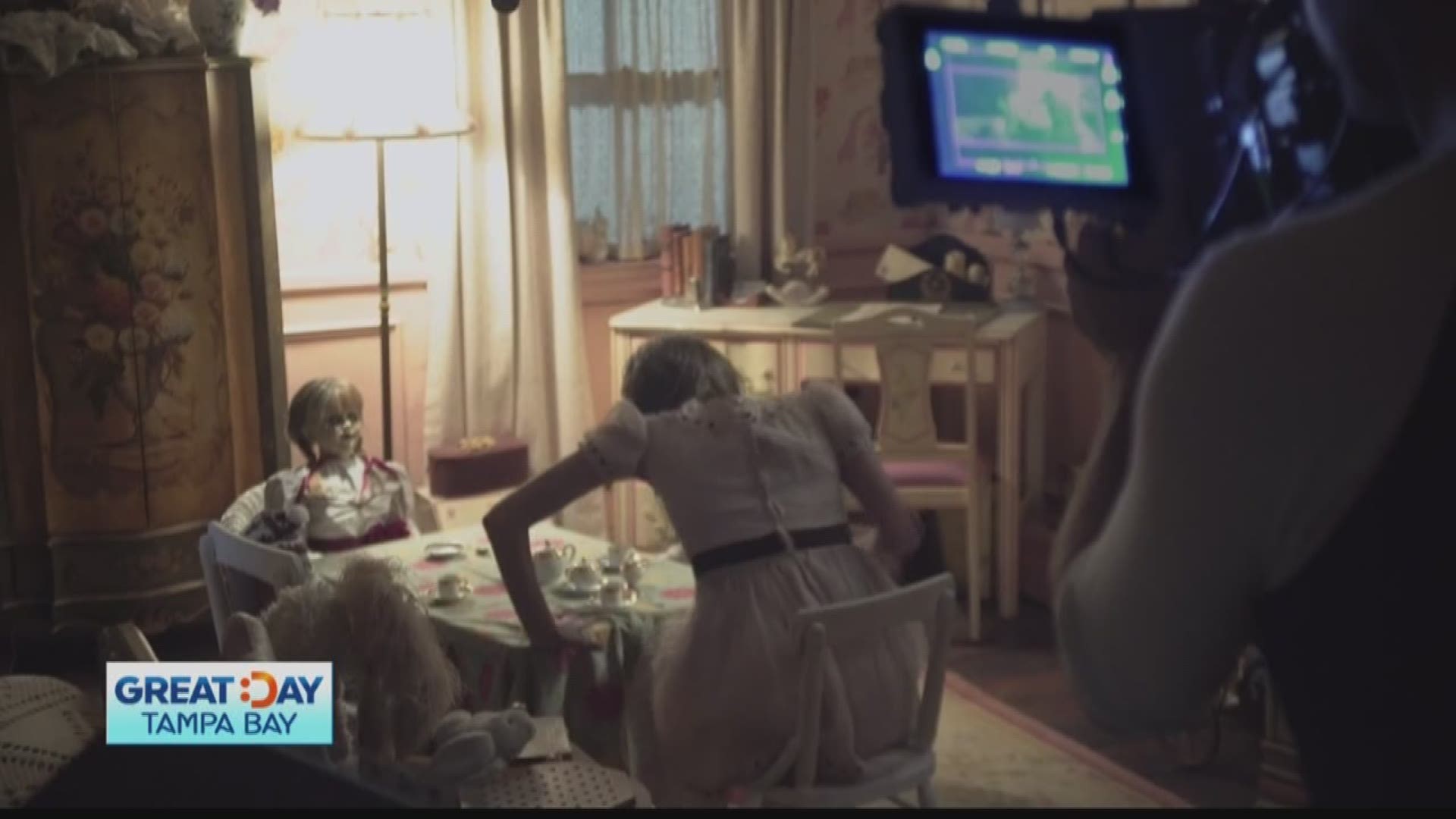 Editor's note: The video above is a 2017 review of "Annabelle: Creation"

Annabelle, the creepy doll that inspired several horror films, is safe and sound at home after a rumor reportedly sparked by Wikipedia had fans thinking the possessed doll escaped.

Annabelle is kept at the Occult Museum in Monroe, Connecticut. Fans started tweeting about her apparent escape after someone updated her Wikipedia page to announce she had escaped on Aug. 14 at 3 a.m. according to The Wrap.

Tony Spery, the son-in-law of the paranormal investigators that owned the museum, posted a video on YouTube saying, "Annabelle's alive.. well, I shouldn't say alive. Annabelle's here in all her infamous glory."

The doll in the museum has a Raggedy Ann look to it, but it was the inspiration for the vintage-looking doll in the movies.

But before Spery could set the record straight, fans had a field day with speculation about what happened to Annabelle, such as flying first-class or suggesting she visit The White House.

If #Annabelle has escaped, remember y’all she only flies first-class...I’d start there

annabelle if ur going partying tonight i have a suggestion for the venue pic.twitter.com/R6ThU19Ym1

"Annabelle" is about a doll that is possessed by a girl named Annabelle. It debuted in 2010's "The Conjuring" and spawned three more films: "Annabelle," "Annabelle: Creation" and "Annabelle Comes Home."