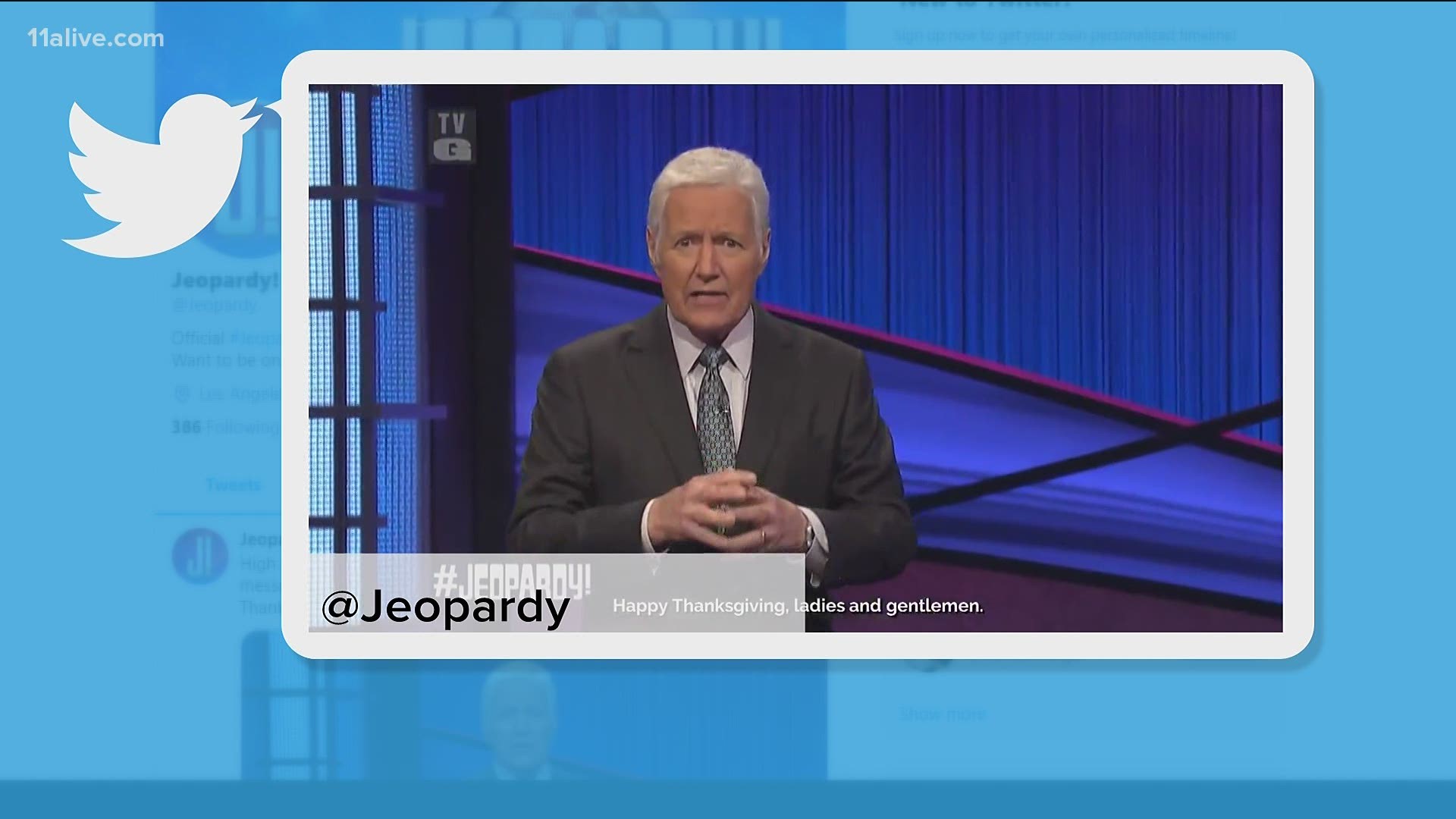 "I will miss you forever," a picture post read with the message: "#happyfathersday. The world is not the same without you but you sure left the most beautiful mark!"

Another picture, posted Saturday night, includes her two other siblings, according to the TODAY show, Matthew, 31, and Emily, 28. It read: "Seems like a minute ago. #missingyou #trebekgang #dadlove"

The final picture she shared was one with Alex and a muskox. She said that was his favorite mammal.

On her Instagram story, Nicky posted another family photo, one with Matthew and herself posing next to Alex. Just above his head, she placed a digital sticker that read, “I miss you.”

Trebek, who helmed "Jeopardy!" -- one of the longest-running and most popular game shows in history -- died in November following a battle with pancreatic cancer. He was 80.

According to the TODAY show, Alex Trebek adopted Nicky when he was married to his first wife, Elaine, whom he divorced in 1981. He went on to have two more children with his second wife, Jean Trebek.