Airbnb to verify all 7 million properties to improve trust

It's one of several moves the company is making after a rough week that included a deadly shooting at an Airbnb in California and the revelation of a scam by hosts. 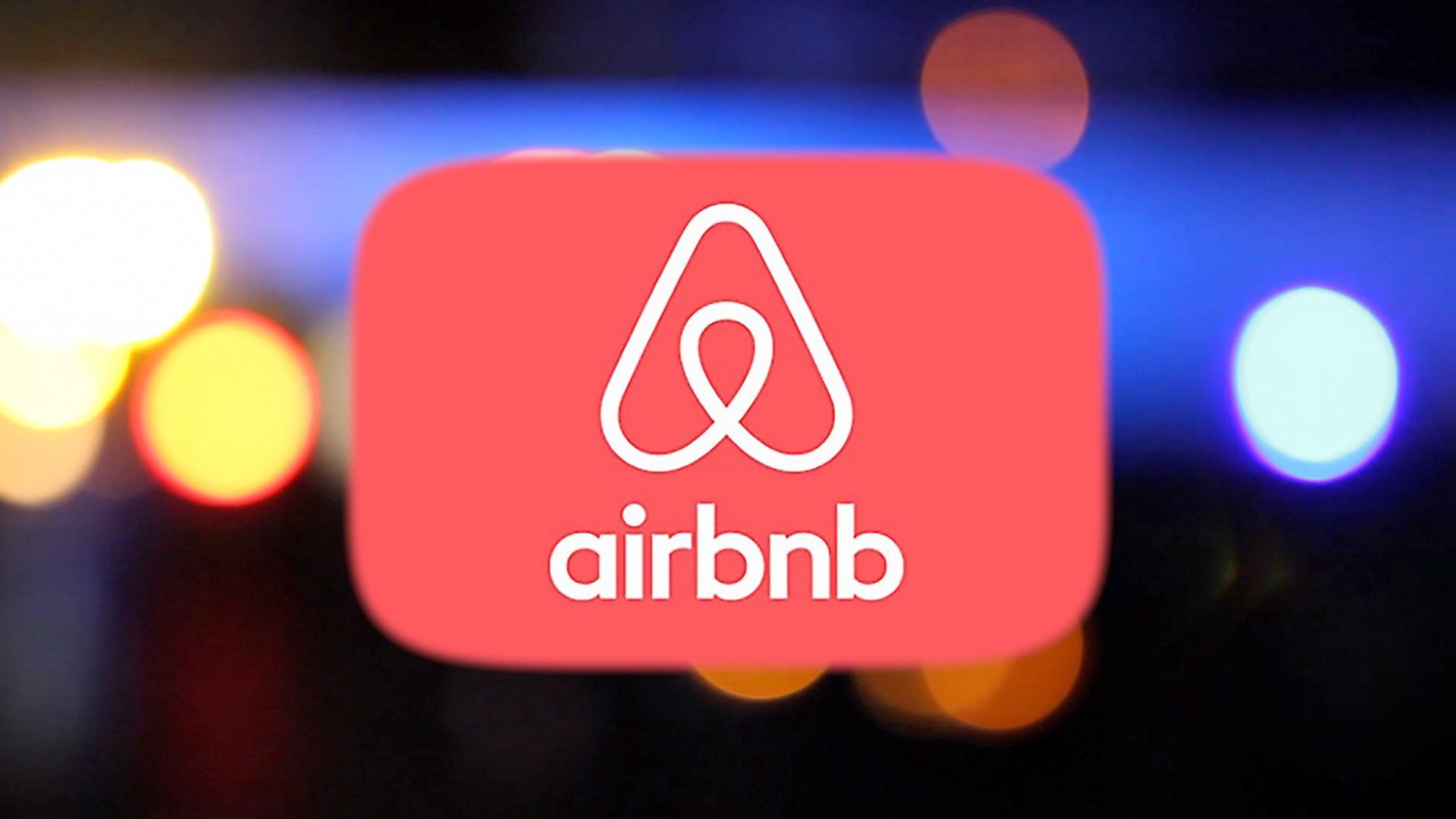 Airbnb says it will spend the next year verifying that all 7 million of its listings are accurate and that the homes and rooms being offered for short-term stays meet basic quality standards.

It's one of several moves the San Francisco-based company is making to improve user trust and make it easier for guests, hosts and others to report problems and obtain refunds when things go awry.

The changes come after a rough week for Airbnb. Last Thursday, a shooting at an unauthorized Halloween party in an Airbnb rental in Orinda, California, left five people dead.

A Vice story, meanwhile, revealed a scam by Airbnb hosts who put guests up at inferior properties after claiming the ones they initially booked weren't available. Guests told Vice they had trouble obtaining refunds from the company and were given bad reviews by the shady hosts.

And on Tuesday, voters in Jersey City, New Jersey, approved restrictions on short-term rental companies in a referendum in one of Airbnb's most important markets.

In an e-mail sent to employees Wednesday, Airbnb Co-Founder and CEO Brian Chesky said the company will take its most significant steps to improve trust since its founding in 2008.

— Verify all listings on its platform for accuracy of photos, address and other details. They will also be verified for quality standards, including cleanliness, safety and basic amenities. Those that meet Airbnb's quality expectations will be labeled. Airbnb said every listing will be reviewed by Dec. 15, 2020.

— Beginning Dec. 15, Airbnb said it will rebook guests to a new listing or refund their money if a property doesn't meet its accuracy standards.

— By Dec. 31, Airbnb will launch a 24-hour hotline staffed by a rapid response team in the U.S. so neighbors, guests and others can report a problem. The hotline will roll out globally over the course of next year. The company has asked Charles Ramsey, the former chief of police for Philadelphia and Washington, and Ronald Davis, the former chief of police for East Palo Alto, California, to act as advisers and help train the response team.

— Beginning Dec. 15, Airbnb will be expanding manual checks of "high-risk" reservations flagged by its system to cut down on unauthorized parties. One-night reservations at large homes will get extra scrutiny, for example. Airbnb stressed that it doesn't consider race, profile pictures, gender or nationality when assessing the risk associated with a reservation.

The company is under some pressure to improve its reputation as it eyes an initial public offering of stock next year.

Credit: AP
FILE - In this Feb. 22, 2018, file photo, Airbnb co-founder and CEO Brian Chesky speaks during an event in San Francisco. Airbnb says it will spend the next year verifying all 7 million of its listings as it works to improve user trust. Chesky said the company is also launching a 24-hour hotline for guests, neighbors and others to report problems. (AP Photo/Eric Risberg, File)

"Most hosts do a great job, but guests need to feel like Airbnb has their back, and we believe this commitment is a necessary step in giving guests peace of mind," Chesky wrote.

But critics of the company say its efforts don't go far enough. If Airbnb really wants to be a good neighbor, it would verify that listings are complying with local regulations, said Jessica Black, who leads a Texas group called Moms Against STRS, which backs regulation of short-term rentals.

"By not voluntarily removing illegal listings, Airbnb continues to outsource the costs of their business to cash-strapped cities," Black said.