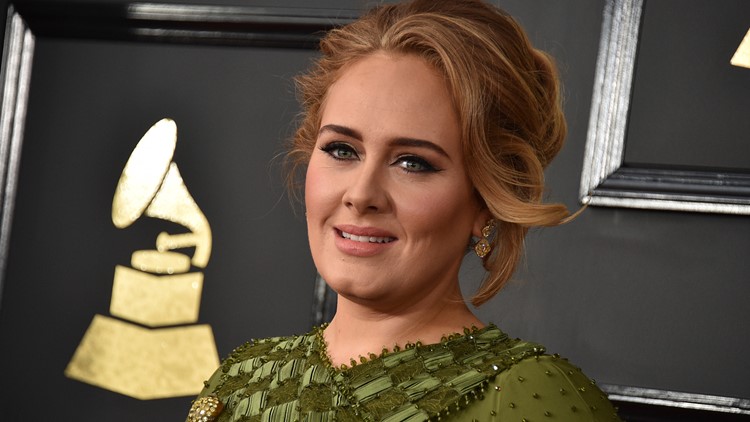 Photo by: Jordan Strauss/Invision/AP
FILE - In this Feb. 12, 2017, file photo, Adele arrives at the 59th annual Grammy Awards at the Staples Center in Los Angeles.

LONDON, UK — It sounds like Adele will be releasing a new album in 2020.

During a wedding for a friend, the singer performed a set and told the crowd to "expect my album in September," according to Variety.

Her manager reportedly had said last month that the follow-up album to "25" would be coming this year.

In an Instagram post from May she had said that 30 was a rough year for her and joked that “’30’ will be a drum n bass record to spite you. Chin up, eh.”