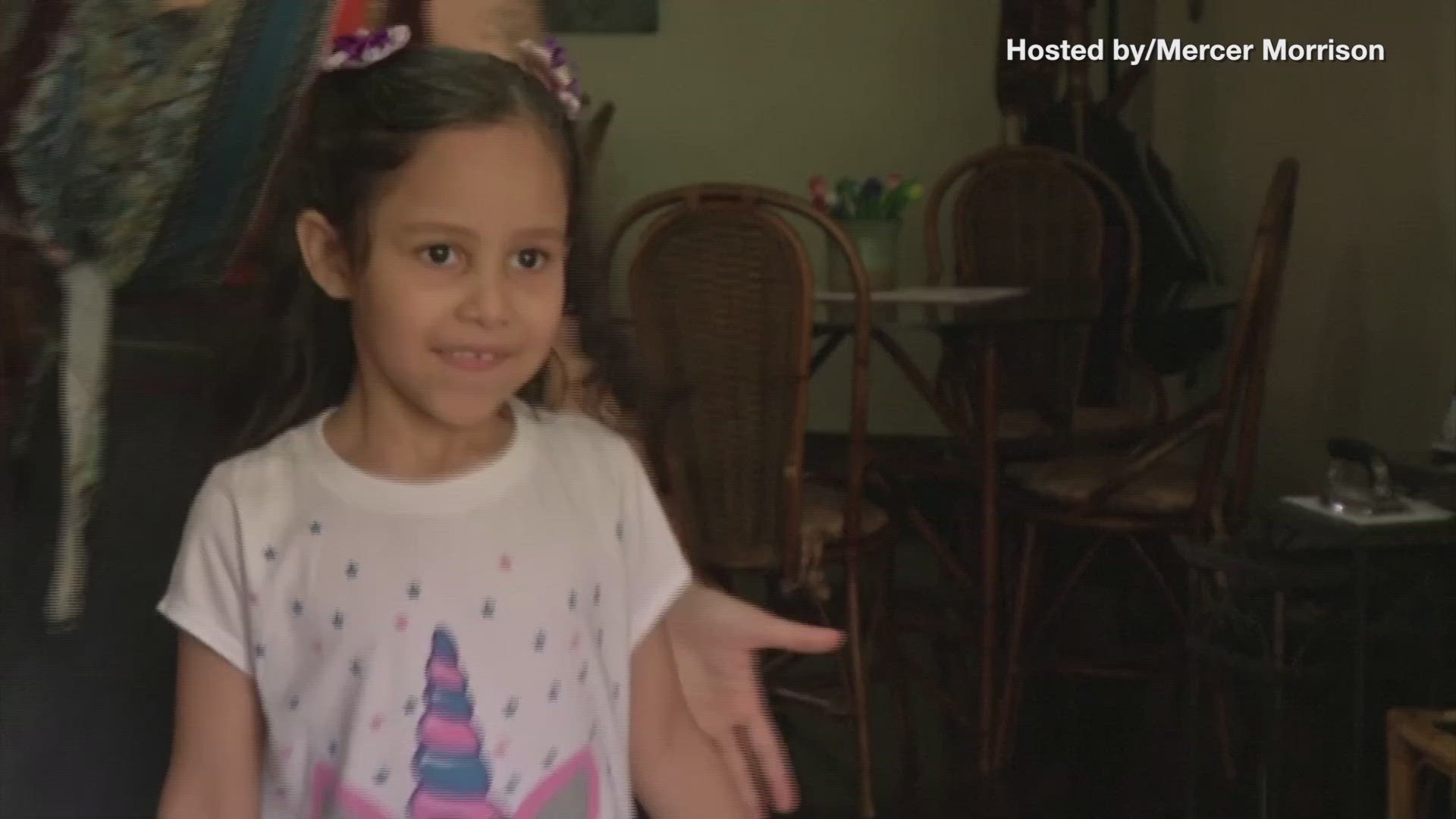 Former Green Berets Luke Denman and Airan Berry admitted to taking part in the May 4 operation orchestrated by a third ex-U.S. soldier who remains in the United States, Venezuelan's chief prosecutor Tarek William Saab announced on Twitter on Friday.

"THEY ADMITTED THEIR RESPONSIBILITY FOR THE FACTS," Saab wrote, adding that the case will continue for dozens of other defendants. He did not offer details.

The two Americans arrested in the coastal fishing community of Chuao have ever since been widely displayed by officials on Venezuelan state TV as proof of their long-held claims that the United States is set on overthrowing Maduro's socialist government.

The incident also unleashed claims that U.S. backed opposition leader Juan Guaidó had authorized Goudreau through a signed agreement to carry out the attack, executed by two of Guaidó's former political advisors.

Guaidó and U.S. officials have denied any role in the attack. Secretary of State Mike Pompeo said Washington would use all possible means to win the freedom of Denman and Berry.

A day before authorities announced that the two ex-Green Berets were sentenced, Venezuelan authorities opened the trial of six American executives of the Houston-based Citgo company. The six men were arrested over two years ago in Venezuela on corruption charges.

The case had lingered for months until former New Mexico Gov. Bill Richardson met personally in July with Maduro in Caracas to urge they be released so they could return home to the United States.

Both play out amid hostility between Washington and Caracas. The Trump administration last year threw its support behind opposition leader Guaidó, who declared he was Venezuela's legitimate president, vowing to oust Maduro.

Guaidó blames Maduro for the once wealthy nation's economic and social collapse, while the socialist leader says Washington is manipulating Guaidó to steal the nation's vast oil wealth.