More than 1,000 people are killed in crashes involving a teen driver during the 100 Deadliest Days of summer — the period between Memorial Day and Labor Day. 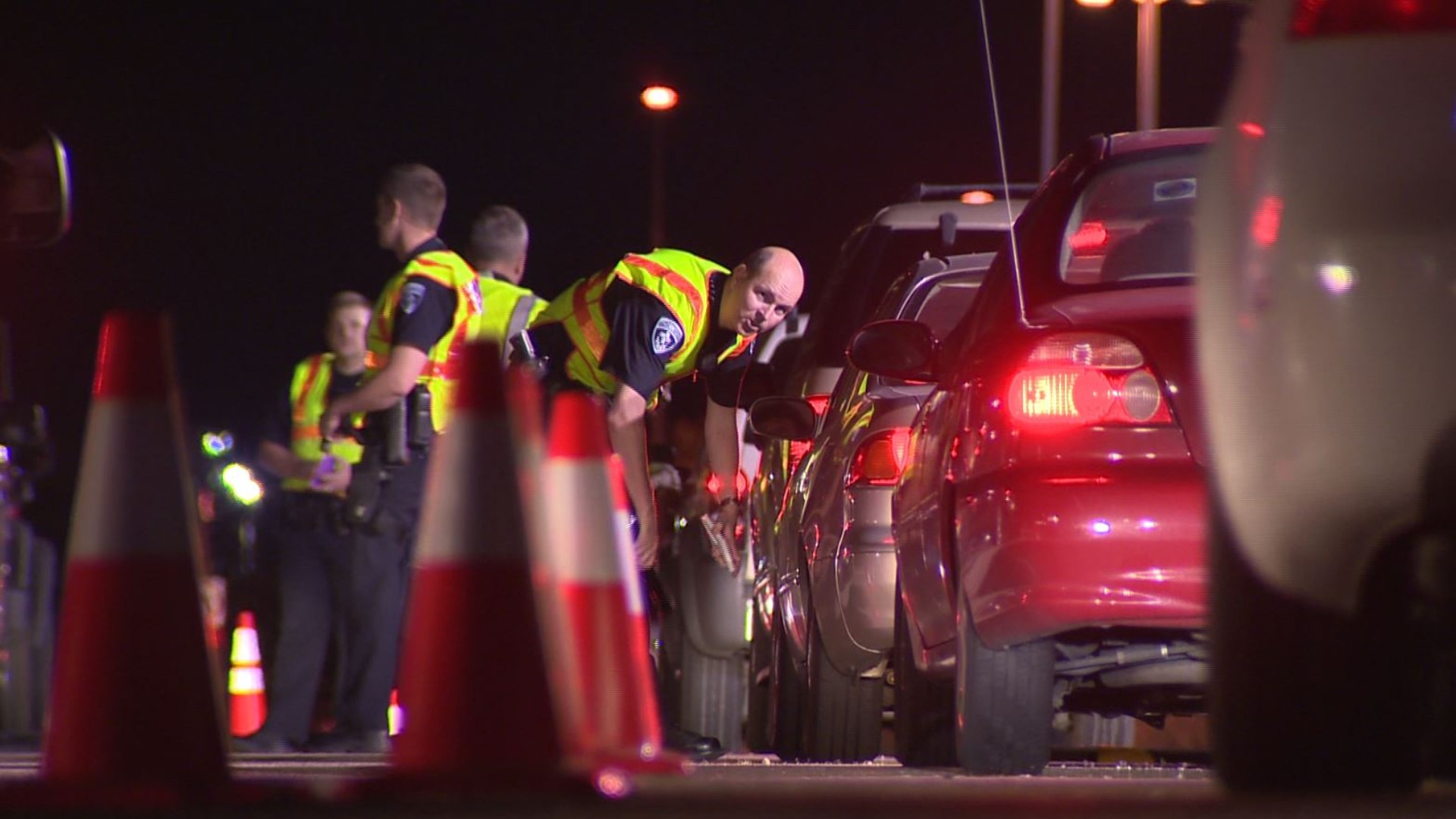 SACRAMENTO, Calif. — As of Tuesday afternoon, more than 1,000 people have been arrested in California on suspicion of driving under the influence over Memorial Day weekend.

California Highway Patrol (CHP) Lt. Jathan Castaneda confirmed with ABC10 that officers had arrested 973 people as of Monday. By 2 p.m. Tuesday, CHP had increased that number to 1,099, equating it to an average of 14 DUI arrests per hour. The number is up 4 percent from the same holiday weekend in 2018.

"We want people to enjoy themselves. Go out and have a great time, just plan for that safe ride home and never ever get behind the wheel if you've been drinking," said Rhonda Campbell with Mothers Against Drunk Driving. "From Memorial Day to Labor Day those are the 100 deadliest days, and the other part of that [is] really scary is if you're a parent...teen driving fatalities will go up 15 percent in that 100-day period."

CHP confirmed that at least 34 people died in collisions on California roads during the holiday maximum enforcement period (MEP), which is actually an 8 percent decrease from last year's Memorial Day MEP, according to the department.

Sadly, many of those who were killed in a crash within CHP jurisdiction were not wearing a seat belt, the department said. MADD said that they are here to help if you or someone you know becomes a victim of drunk driving.

"A lot of people don't realize that if you get that dreaded call that your loved one has been killed by a drunk driver...police are going ask you, probably in 24 to 48 hours, to go face that person in court. That's very difficult. That's where I come in. I can go do that with or for you," said Campbell.

MADD can also provide referrals for services like counseling and financial help. It doesn't come cheap, and that's why registration is now underway for the annual Walk Like MADD 5k event.

"We go out and we honor loved ones that we lost to drunk driving, and we raise a lot of money for MADD so that we can continue to provide victim services and education programs," said Campbell. "We get out and put those out in the community absolutely free."

This year's walk will be held at Maidu Park in Roseville.