On Friday afternoon, an East Tennessee mother discovered her son had a confirmed case of COVID-19. 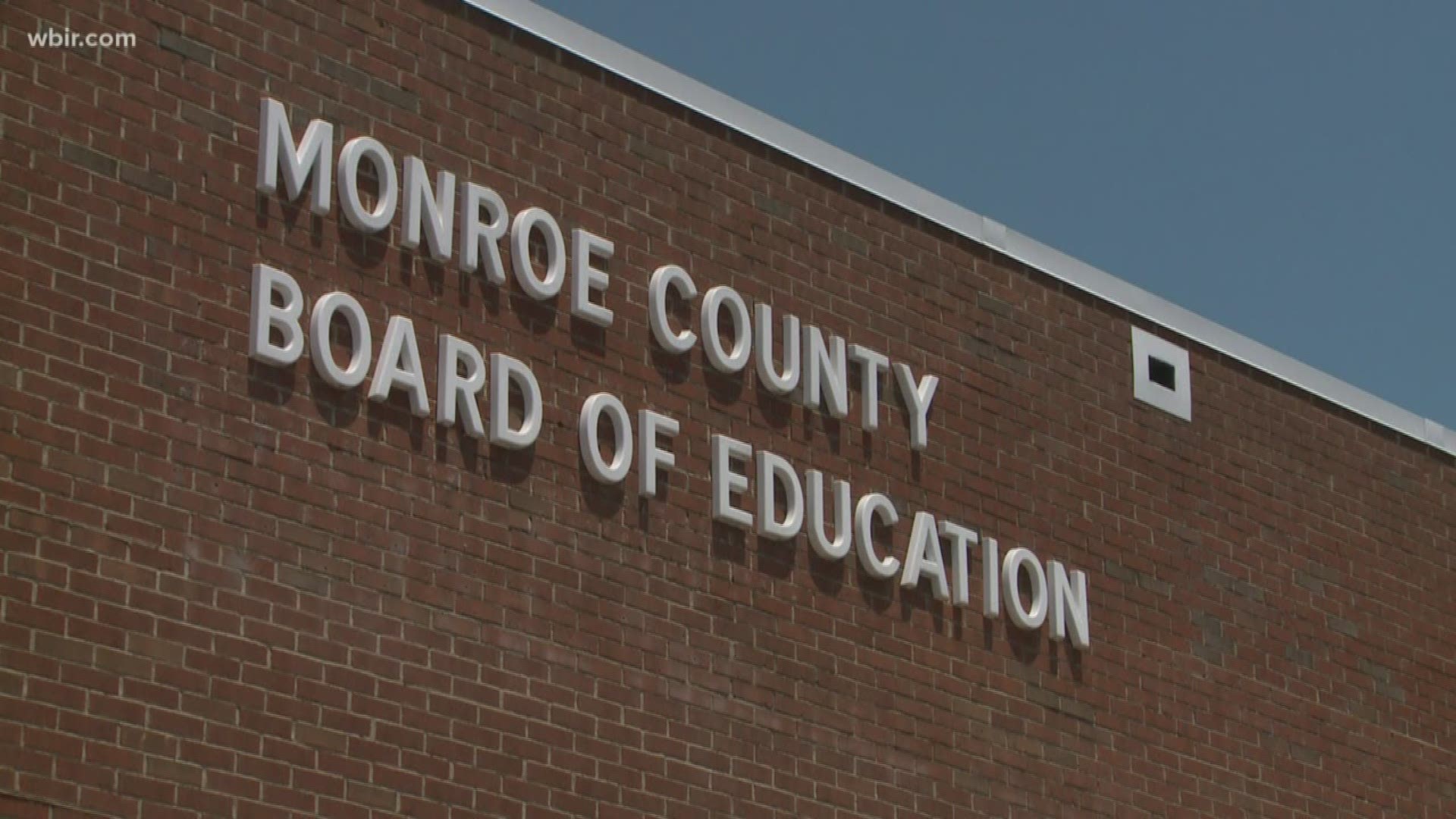 VONORE, Tenn. — On Saturday, officials with Vonore Elementary School said everyone who was at the school on March 11 or 12 was being asked to self-quarantine after a student tested positive for COVID-19.

That student was Kimberly Layne Hyde's third grade son Alex. She watched as comments about him flew in on social media once news broke.

"I don't want the school being looked down upon, because I think more students would have it if it wasn't for how clean they keep their school. The comments I read made it look like it was the school's fault. Vonore Elementary is an amazing school," Kimberly Layne Hyde said.

Hyde said her son woke up with a low grade fever on March 13, and she kept him home from school that day.

Her family monitored his symptoms throughout the weekend, but they were hesitant to take him to a doctor.

"We were trying to avoid going to the hospital, because on the news it's saying unless it's an emergency try not to go. When he began having lung issues, we took him to the doctor. He was tested for the flu and for the coronavirus," she said.

On Friday afternoon, the test came back positive.

Alex had a confirmed case of COVID-19.

Since then, Hyde said the community has gathered around her family, leaving gifts on their front step and words of support on social media.

The family has been in constant contact with the Tennessee Department of Health since Alex's diagnosis.

Hyde said four of the five people in her home have run a fever the past few days and had a cough. They were told it was not necessary for them all to get tested because of a shortage in the number of tests available.

The family will remain in quarantine until April 1, but that quarantine could be longer if Alex continues exhibiting symptoms.

"This is not vacation. This is quarantine."

Now, she is urging people to not panic.

"The Health Department calls us every day to check on us and to make sure we have everything we need so we do not need to leave our home," she said.

"Just stay home, because the area we went to there was no active cases there and he still got sick. So, tell people to follow what the government's saying and stay home if you can. This is not vacation, this is quarantine," she said.

As of Saturday at 3 p.m. the Tennessee Department of Health said there are 371 confirmed cases of COVID-19 in the state of Tennessee.