It's believed to be the state government’s largest-ever legal settlement.

LANSING, Mich. — Michigan lawmakers are swiftly passing a plan to borrow $600 million to fund the state’s proposed settlement with the residents of Flint, who sued after their municipal water supply was contaminated with elevated levels of lead.

Under the bipartisan legislation up that won unanimous Senate approval Wednesday, the loan from a state economic development fund would cost more than $1 billion to repay over 30 years — $35 million annually.

It's believed to be the state government’s largest-ever legal settlement. Flint switched its drinking water source in 2014 in a money-saving move while under supervision of a state financial manager. 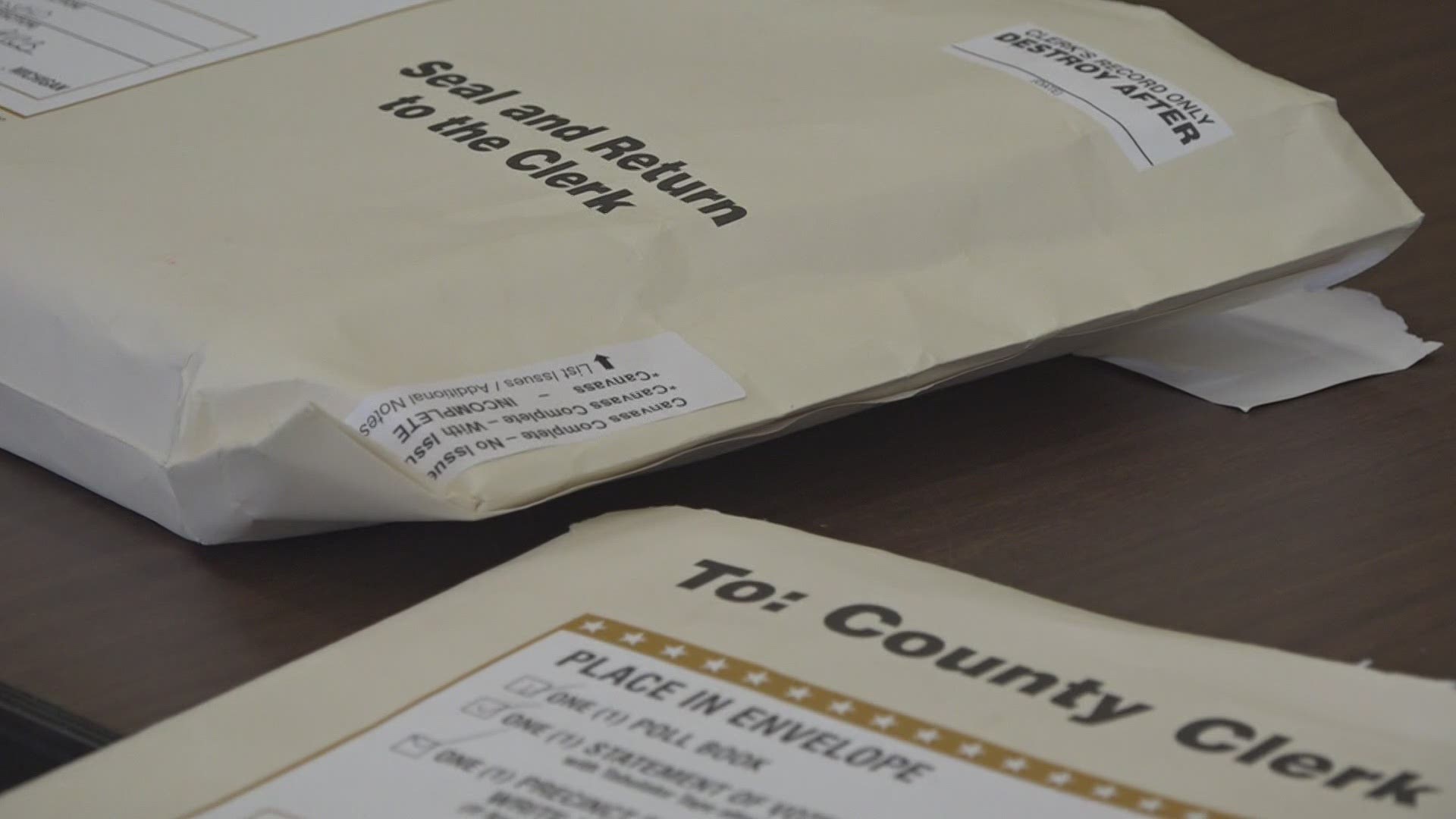