SAINT CLAIR SHORES, Mich. — A new Jeopardy winner was crowned in an episode that aired Friday night. This time, the winner was a vocal music teacher from St. Clair Shores, Michigan.

The final Jeopardy category was 18th Century Novels. The clue? “The title character of this 1726 novel reaches 4 different lands as a result of a shipwreck, a storm at sea, pirates and mutiny.”

The answer, “Gulliver’s Travels,” was one Henri knew he’d get right.

“I read ‘Gulliver’s Travels’ in high school and watched the Ted Danson miniseries three or four times growing up," Henri said in a statement. "I also explained it to my quiz bowl students earlier in the school year because it comes up regularly in competition. As soon as the last clue came up on Day 2 of the finals, I threw a party in my head.” 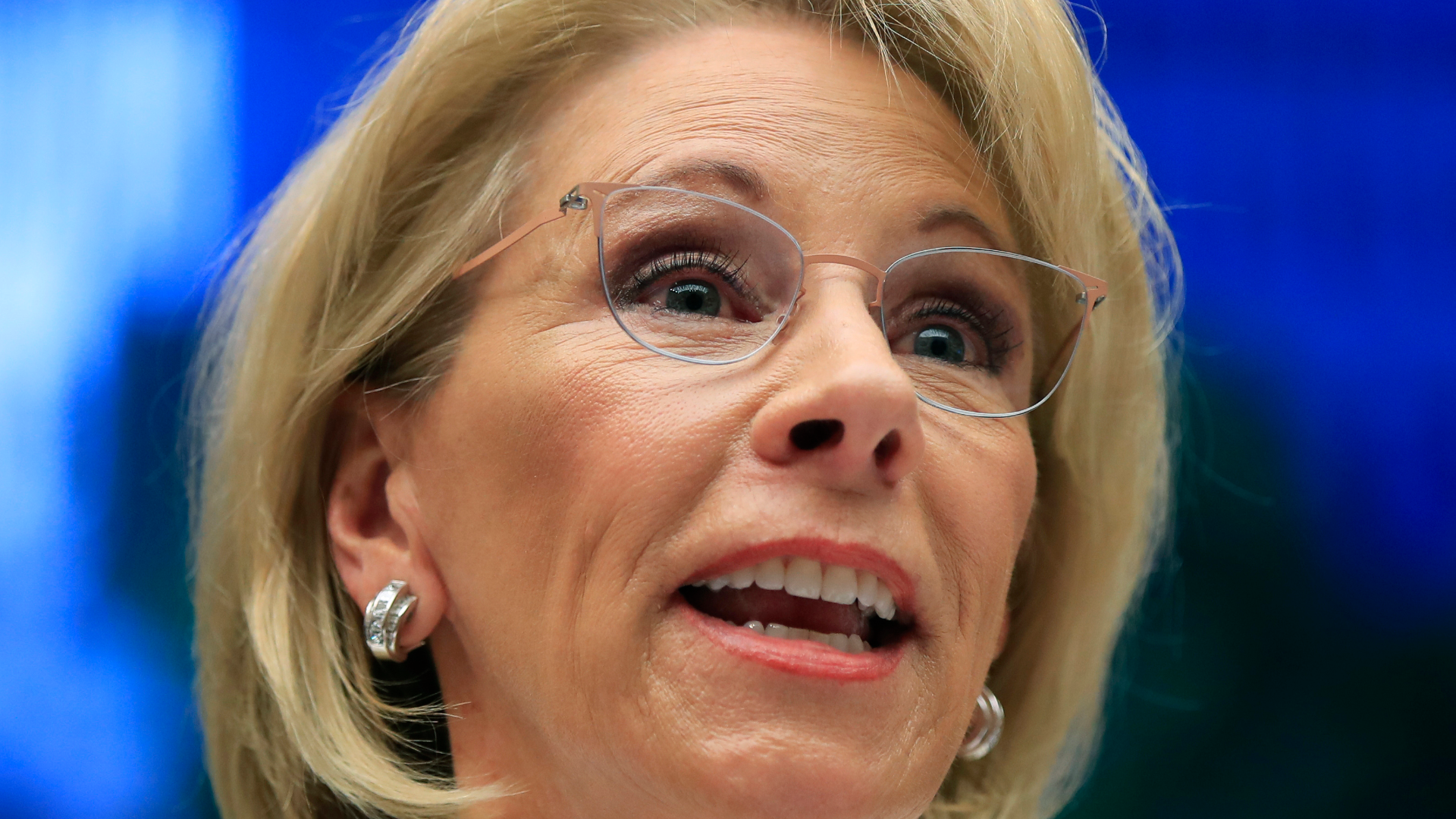