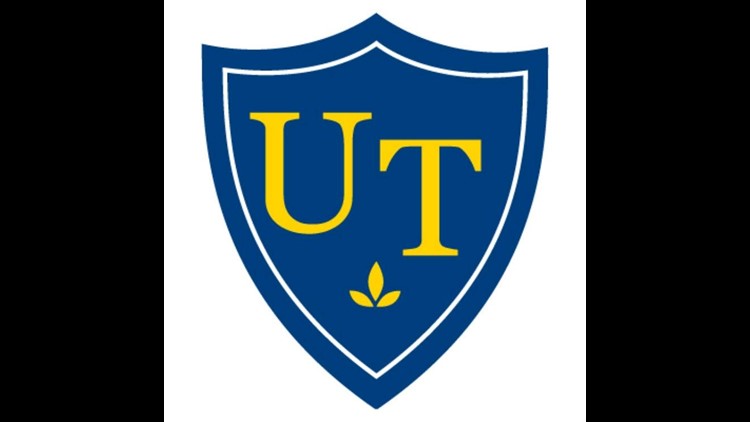 TOLEDO, OH (WTOL) - Maurice Clarett will no longer be a speaker at an event taking place at the University of Toledo in late January.

The former Ohio State Buckeye was charged with a DUI over the weekend.

He served three and a half years at the Toledo Correctional Institution for robbery and has been touring Ohio and other states around the country as a motivational speaker since his release.

Clarett, 32, was scheduled to be the keynote speaker at a UT minority student event.

Taking his place will be a political activist.