The Makerspaces Program started three years ago in the high school. Now it's being offered in the elementary schools and middle school. 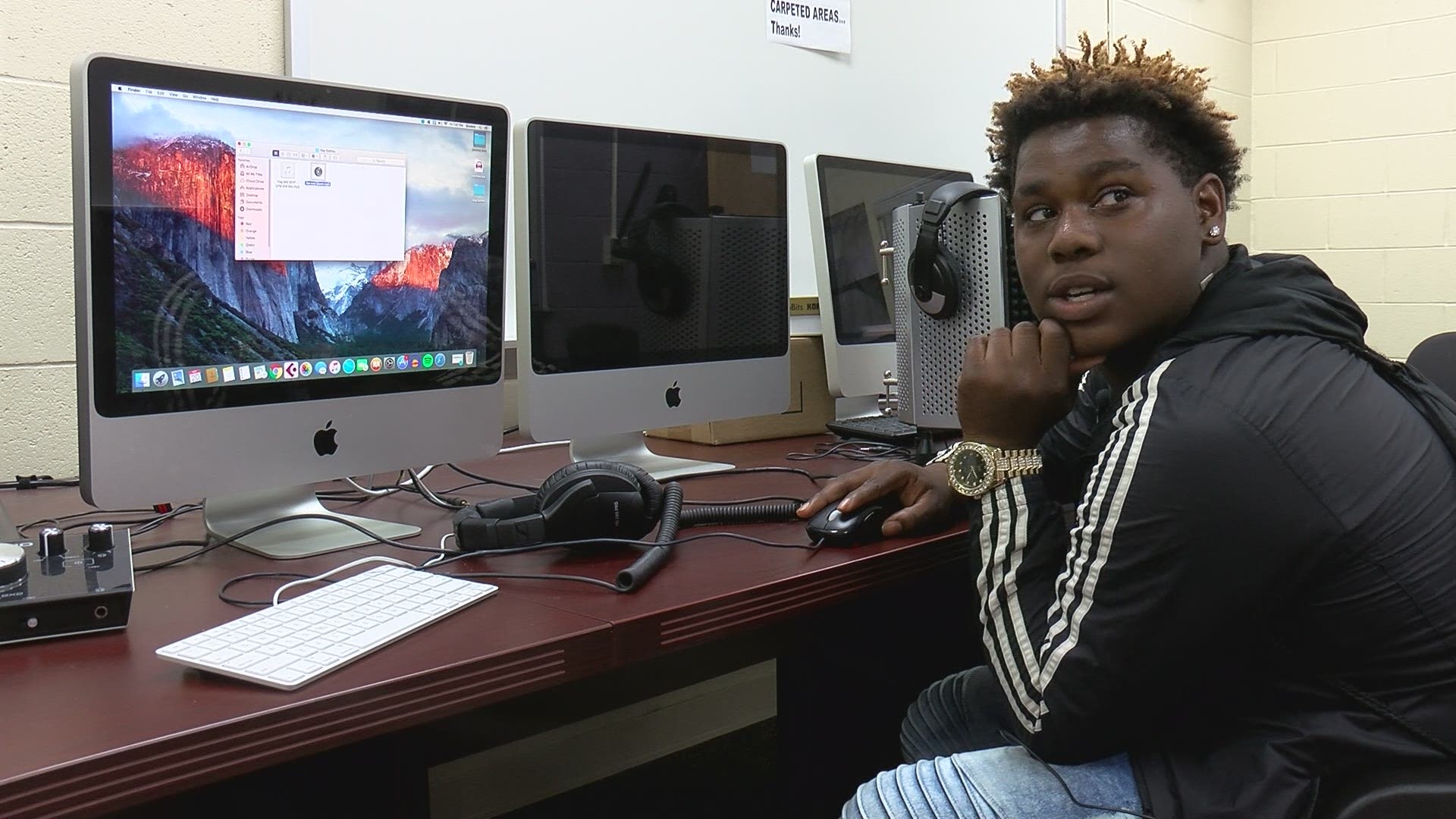 MAUMEE, Ohio — Students in Maumee Schools aren't just learning English and Math; they're getting the chance to get creative through a program that's expanded over the years.

Rashad Aldridge is a Sophomore at Maumee High School. He said  the Makerspace area feels at home to him.

His passion is 3-D animation. Most recently, he designed a video game character on the computer and printed it on a 3-D printer.

It's just a taste of some of the things students are creating in the Makerspace program which started three years ago. And now it's more than just a place students can use in their free time. There are classes the students can take to learn how to use all the innovative tools within the program.

"The kids today, especially with technology are very intelligent. We sometimes don't really give them that credit, but when you give them this ability and openness to not be limited and do whatever you want to do, that's when it comes to life," said Jason Dugar, Maumee City Schools Director of Technology.

Makerspace started just in the high school, but now it's been introduced in the middle school and elementary schools. At Gateway Middle, students can program a gadget to do what they want through an iPad. They can also use a 3-D pen and sewing machines.

"By the time they get to high school, we're working hard to find more things for them because they're progressing every time. So just having a 3-D printer anymore isn't enough. It's always trying to find new things to challenge them," said Dugar.

"Actually I'm pretty lucky if you ask me. Because not too many of the high schools where I come from doesn't really have this. So I think I'm lucky," he said.