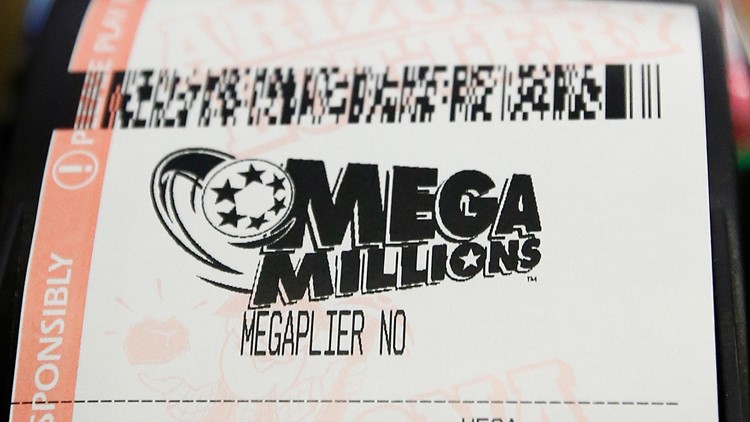 SIDNEY, Ohio — Somebody is waking up as a new millionaire today.

That means the auto-pick ticket hit five numbers, missing out on the jackpot by only the Mega Ball.

Sidney is in Shelby County, which is located near I-75 approximately halfway between Dayton and Lima.

There were two other $1 million winners – in California and Louisiana.

Nobody hit the grand prize.

Back in December, somebody won the $375 Mega Millions jackpot after purchasing their ticket at a Giant Eagle store in Mentor. The Ohio Lottery says it's the largest prize ever won in the state.