WWII vet celebrates 100 years by getting back on the ice

It's been over 15 years since Fred Wallington put on a pair of ice skates. 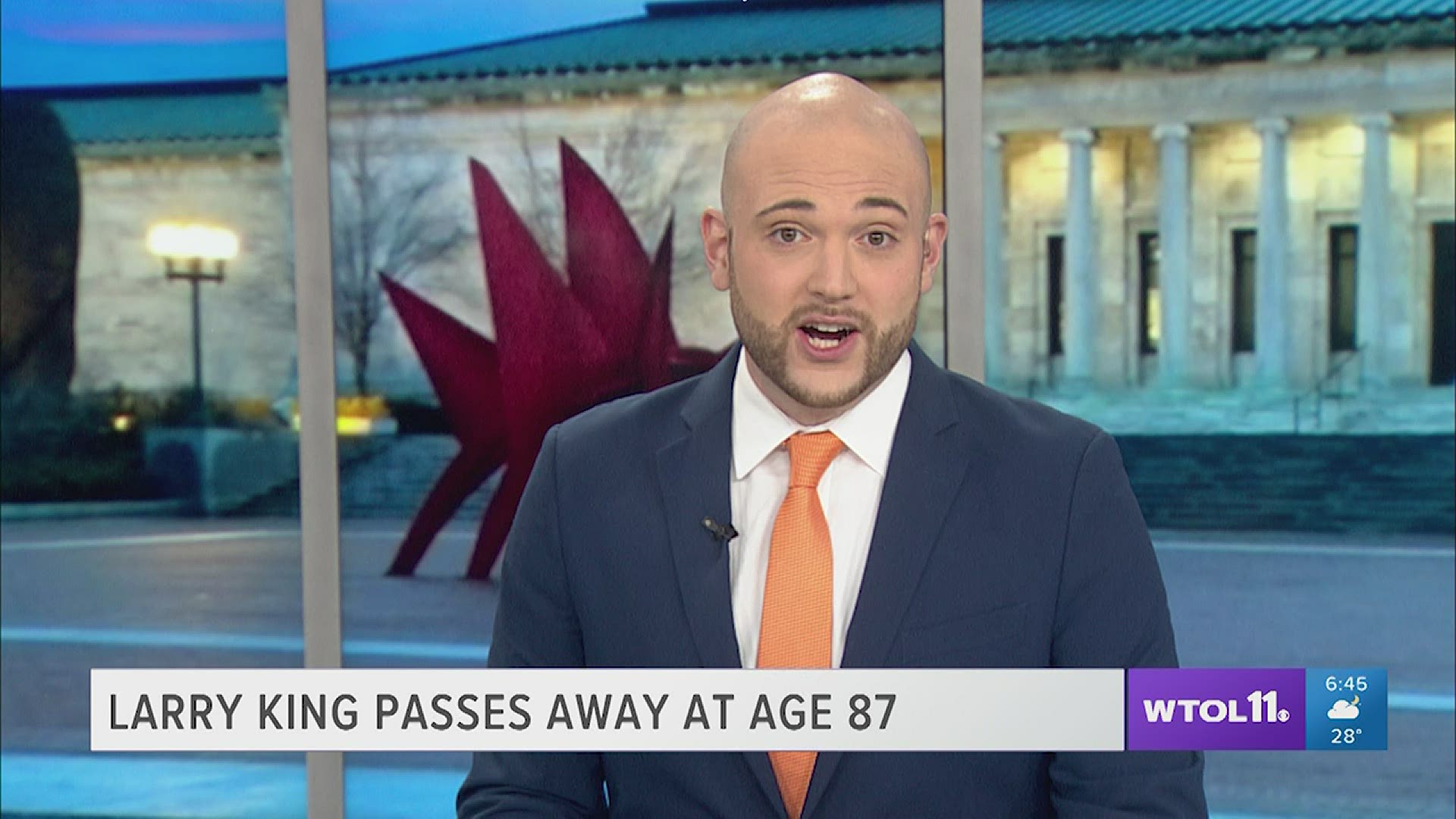 BOWLING GREEN, Ohio — Fred Wallington has lived in Toledo all his life.

He grew up on the South end and developed a life-long love for ice skating after spending his winters in his youth skating down the Maumee River.

He had spent the past two decades off the ice, but for his 100th birthday Fred laced up his skates once again at the Slater Family Ice Arena in Bowling Green to celebrate the milestone in style.

Fred joined the Air Force when he was 21 during World War II, working aboard a troop carrier that transported fuel and supplies.

Fred was joined on the ice family who took turns pushing him around the rink in his wheelchair.

"I have no trouble with skates staying on ice, as long as I'm not standing up," said Fred with a laugh.

Many of Fred's family share his passion for the ice.

Fred said he also enjoyed roller skating in his life and might give that a try next.