Dan Nevins lost his legs and his best friend during the Battle of Fallujah in 2004. Now, he encourages veterans — and all of us — to be better neighbors. 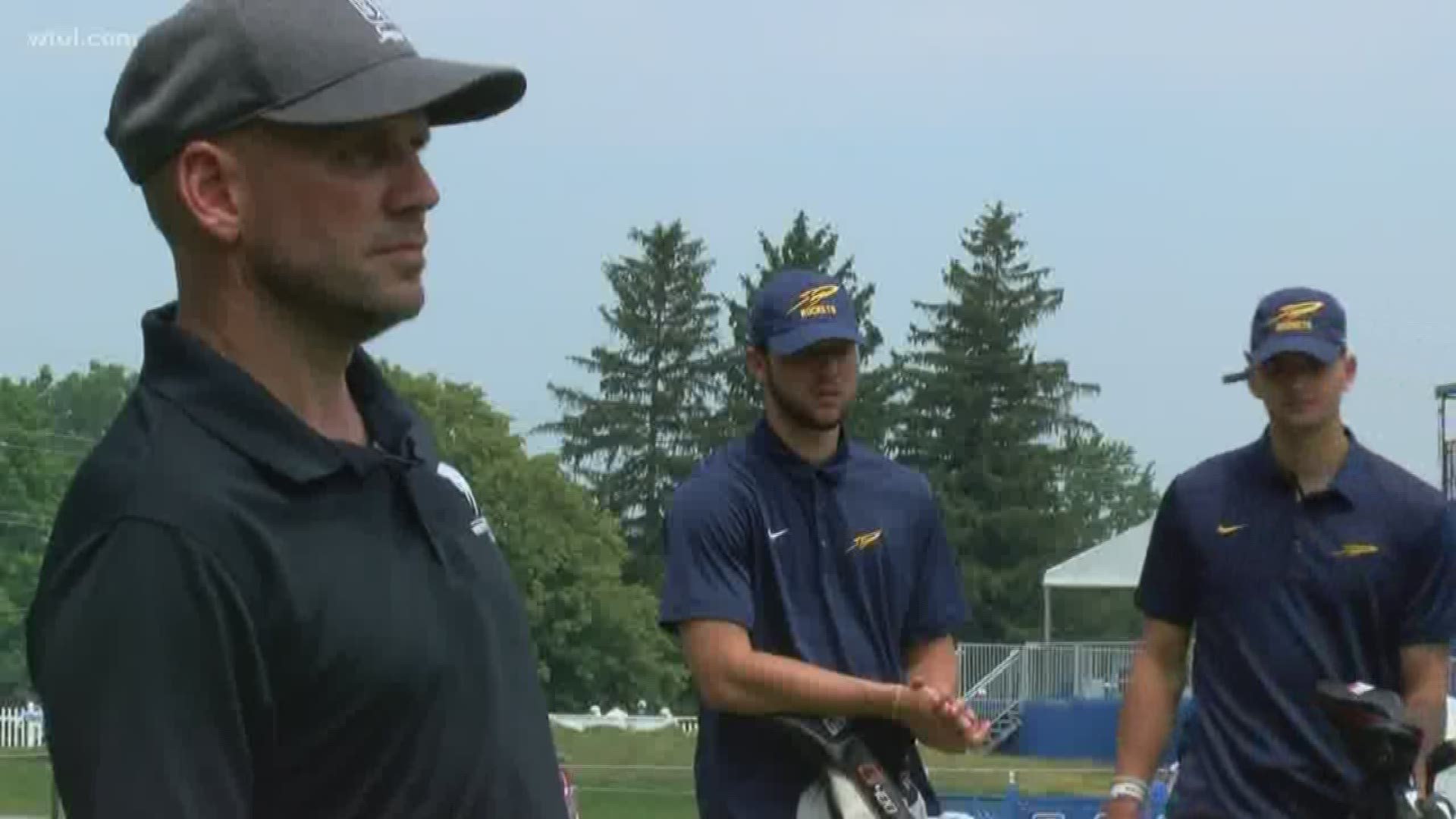 Over the years since 1984 — the first Marathon Classic — we've had a lot of memorable celebrity amateurs: Steve Yzerman, Urban Meyer, Ben Roethlisberger and Charles Barkley.

You probably have never heard of Dan Nevins, but he's an inspiration to all of us. He's an ambassador for the Wounded Warrior Project.

Dan lost his legs — and best friend —in Iraq following an IED blast during the Battle of Fallujah in 2004. It took him awhile to recover physically and emotionally.

Dan had never played golf before. He took it up in the rehabilitation process.

Now, he travels the world as a motivational speaker, encouraging veterans and all of us to be better people and better neighbors.