Police say both the driver of the car involved and the person the woman was on the motorcycle with fled the scene, leaving the badly-injured woman laying in the road 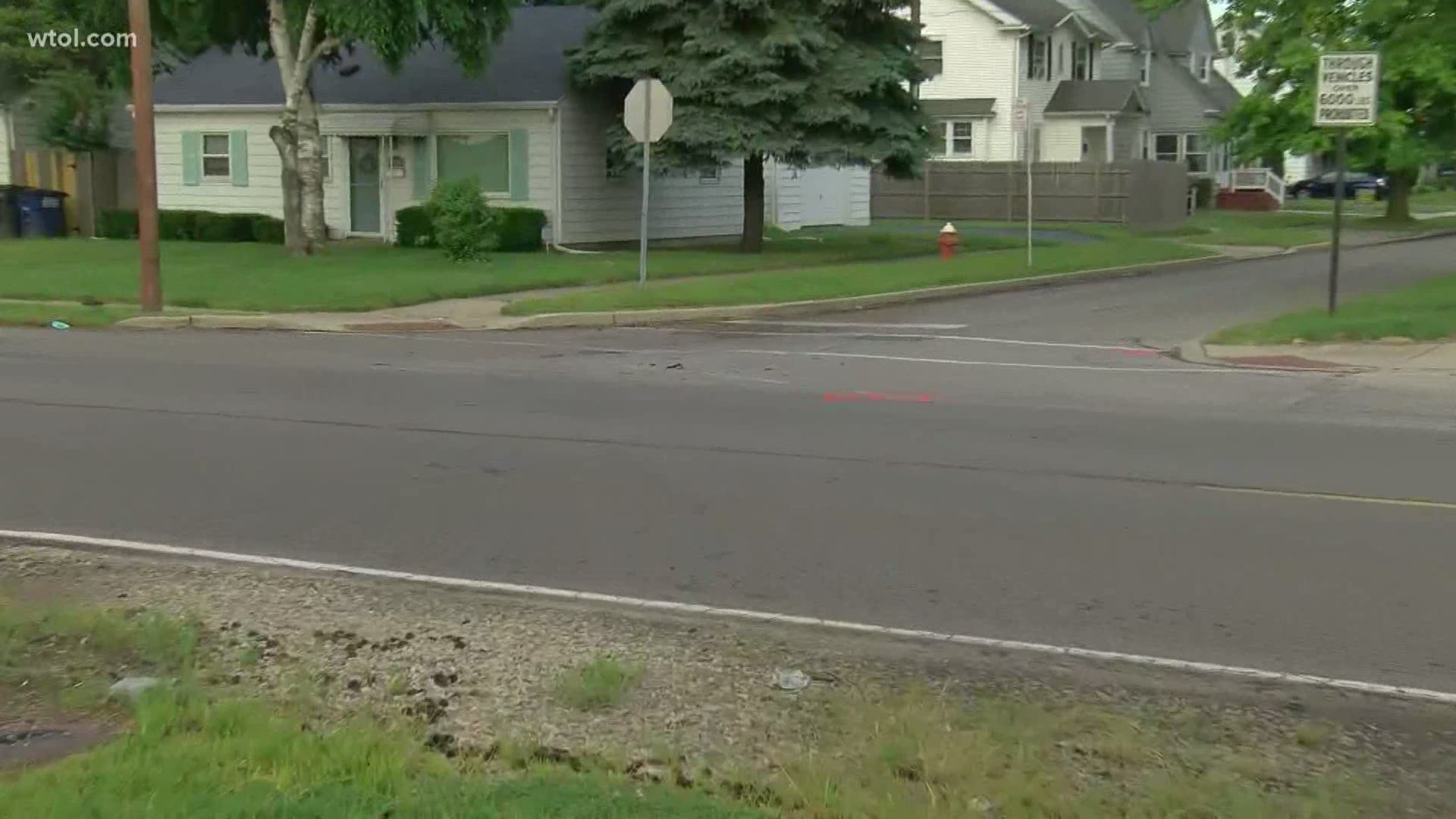 The crash happened just before midnight on Bennett and Cloverdale.

Toledo Police say a motorcycle and a car collided, throwing the 34-year-old woman from the motorcycle.

Two people leave a woman for dead in west Toledo. Ariyl Onstott breaks down what happened:

She was taken to the hospital with critical injuries and later died. Police say her identity is being withheld until her family can be notified.

Police say both the driver of the car and the motorcyclist left the scene of the crash, leaving the woman laying in the road.

Bennett was closed while the crash was being investigated.

Police are looking for those involved who fled the scene. Anyone with information should call Crime Stopper at 419-255-1111.