One neighbor said a bullet came flying through their wall while children were inside the home. 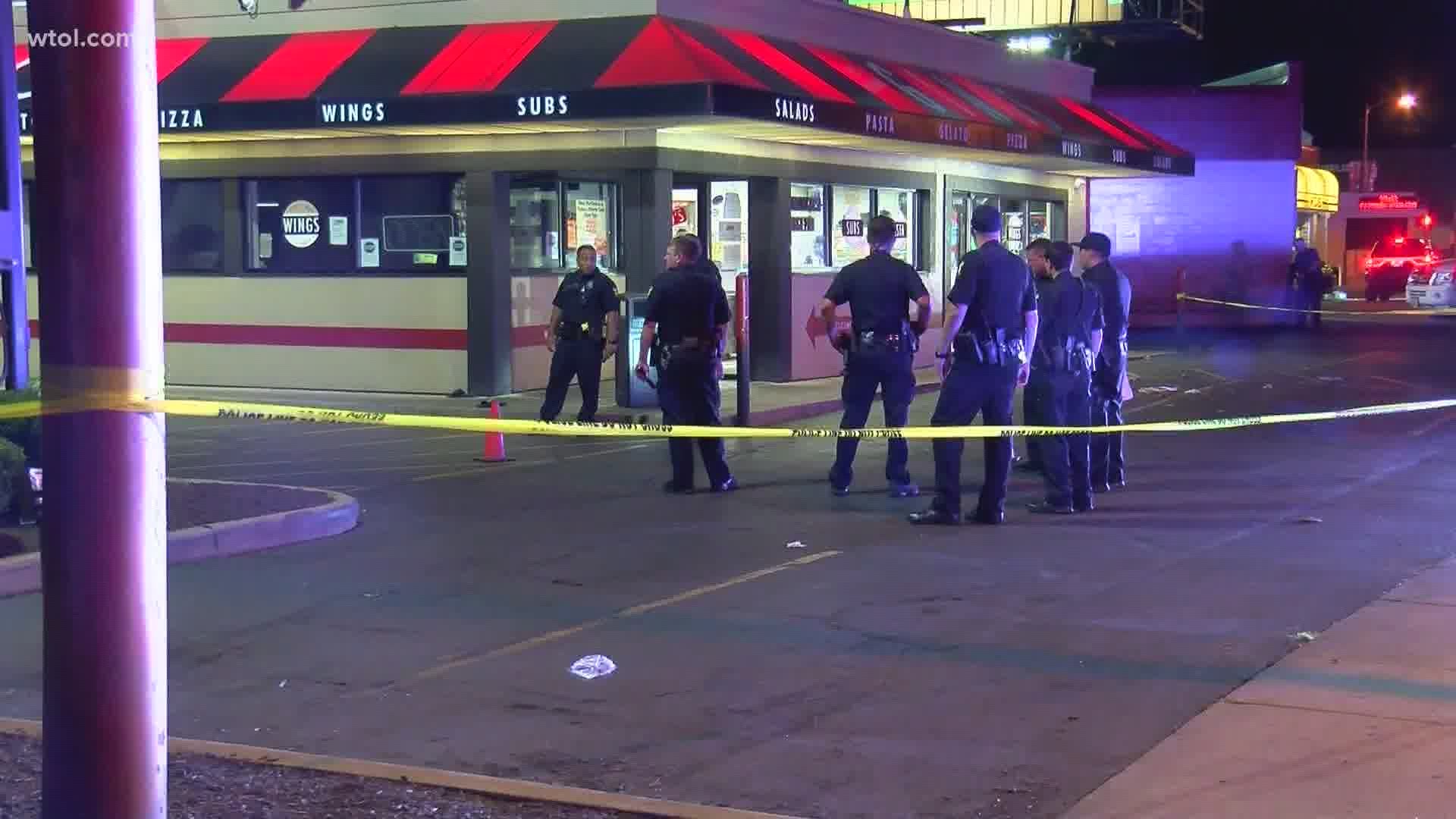 TOLEDO, Ohio — A woman was taken to the hospital after being shot in central Toledo Wednesday morning.

The shooting happened at Parkdale and Grand.

Police say the neighborhood was shot up and casings are scattered everywhere.

One neighbor said a bullet came flying through their wall while five children were inside the home. She said she initially thought the shooting was fireworks.

At least one car also had its windshield shot out.

The woman was taken to the hospital by a friend where she is in serious condition, but it expected to survive.