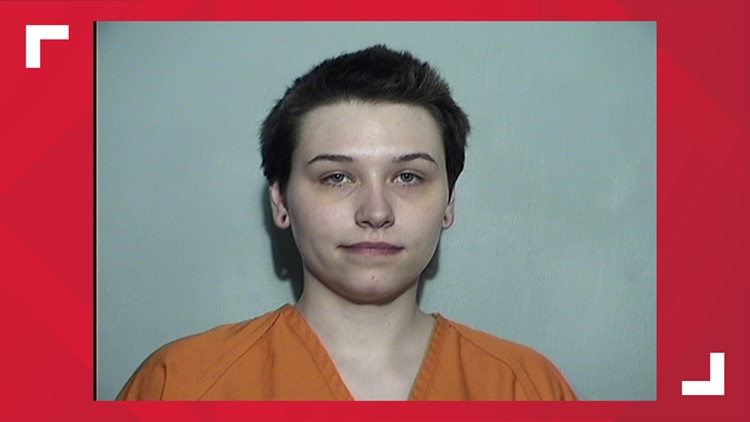 Elizabeth Lecron, 23, was charged with one count of transportation of explosives and explosive material for the purposes of harming others and property. (Source: Lucas County Sheriff's Office)

Woman sentenced to 15 years for planning attack on Toledo bar

TOLEDO, Ohio — A woman accused of plotting an attack at a Toledo bar was sentenced to 15 years in prison on Wednesday.

Elizabeth Lecron, 24, plead guilty in August to charges of one count of conspiracy to provide material support or resources to terrorists and one count transporting explosives in interstate commerce.

Her co-conspirator, Vincent Armstrong, pleaded guilty earlier this month to one count of conspiracy to transport or receive an explosive with intent to kill, injure, or intimidate any individual, and maliciously damage or destroy by fire or explosive.

Armstrong has not yet been sentenced.

Lecron will also be on probation for the rest of her life.

RELATED: Man charged with attempting to commit a hate crime after allegedly planning attacks against Toledo synagogues pleads not guilty