Driver in Williams County dies after car becomes stuck in a ditch, engulfed in flames

The Dodge Nitro went off the roadway and caught on fire when the driver tried to get it out of the ditch, troopers said. The driver died at the scene. 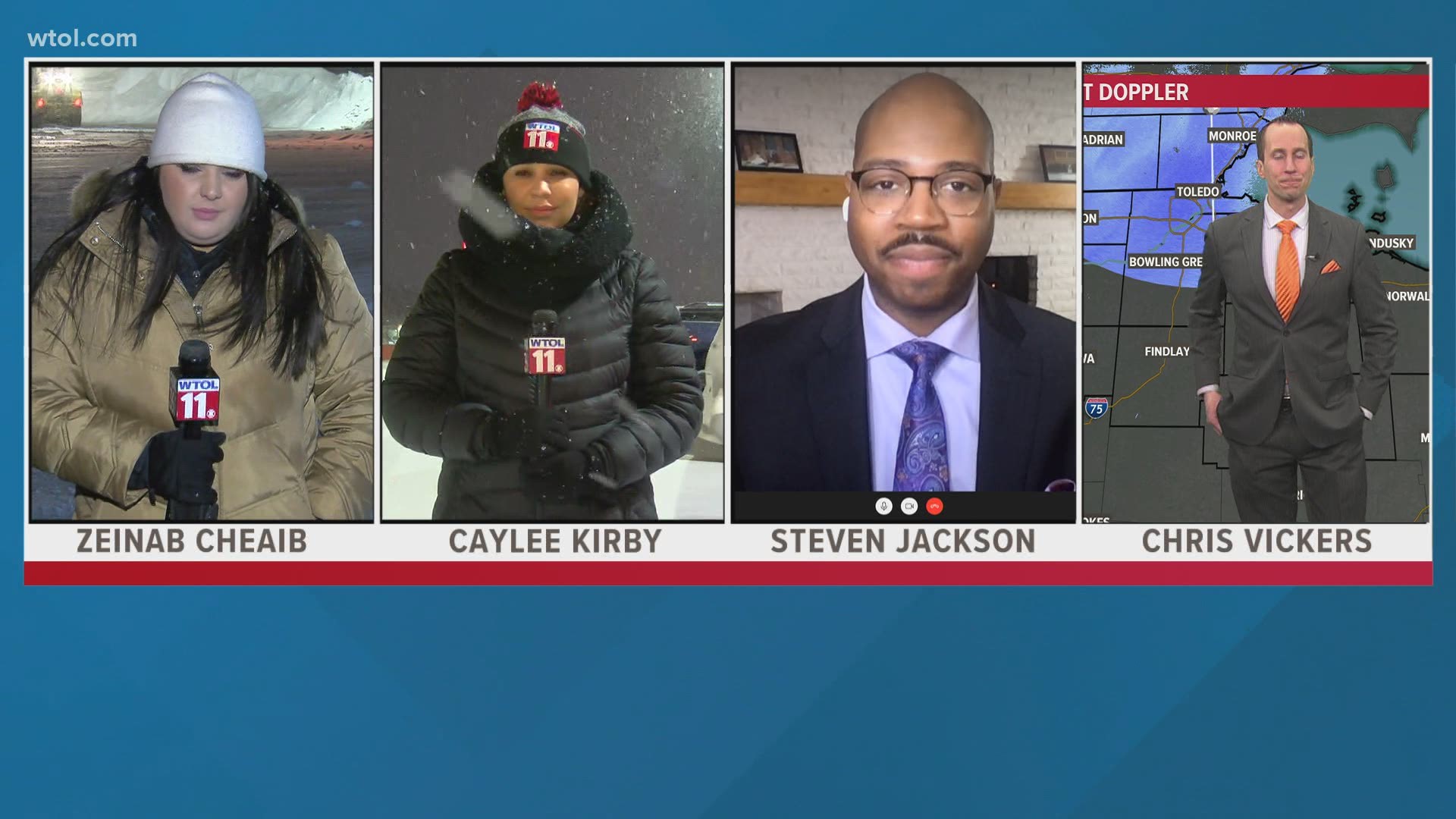 The incident happened around 8:10 p.m. on County Road 24 north of US 6 in Springfield Township.

The driver of a 2011 Dodge Nitro was traveling northbound on County Road 24 when it went off the left of the roadway, and got stuck in a ditch troopers said. While attempting to get out of the ditch the Dodge Nitro became engulfed in flames.

The Williams County Coroner Dr. Kevin Park pronounced the driver of the Dodge dead at the scene.

Additional information will be released after positive identification and the next-of-kin has been notified.