According to his family, Robert Joseph Mardis relied on the use of several electric machines to treat the progressive breathing disease. 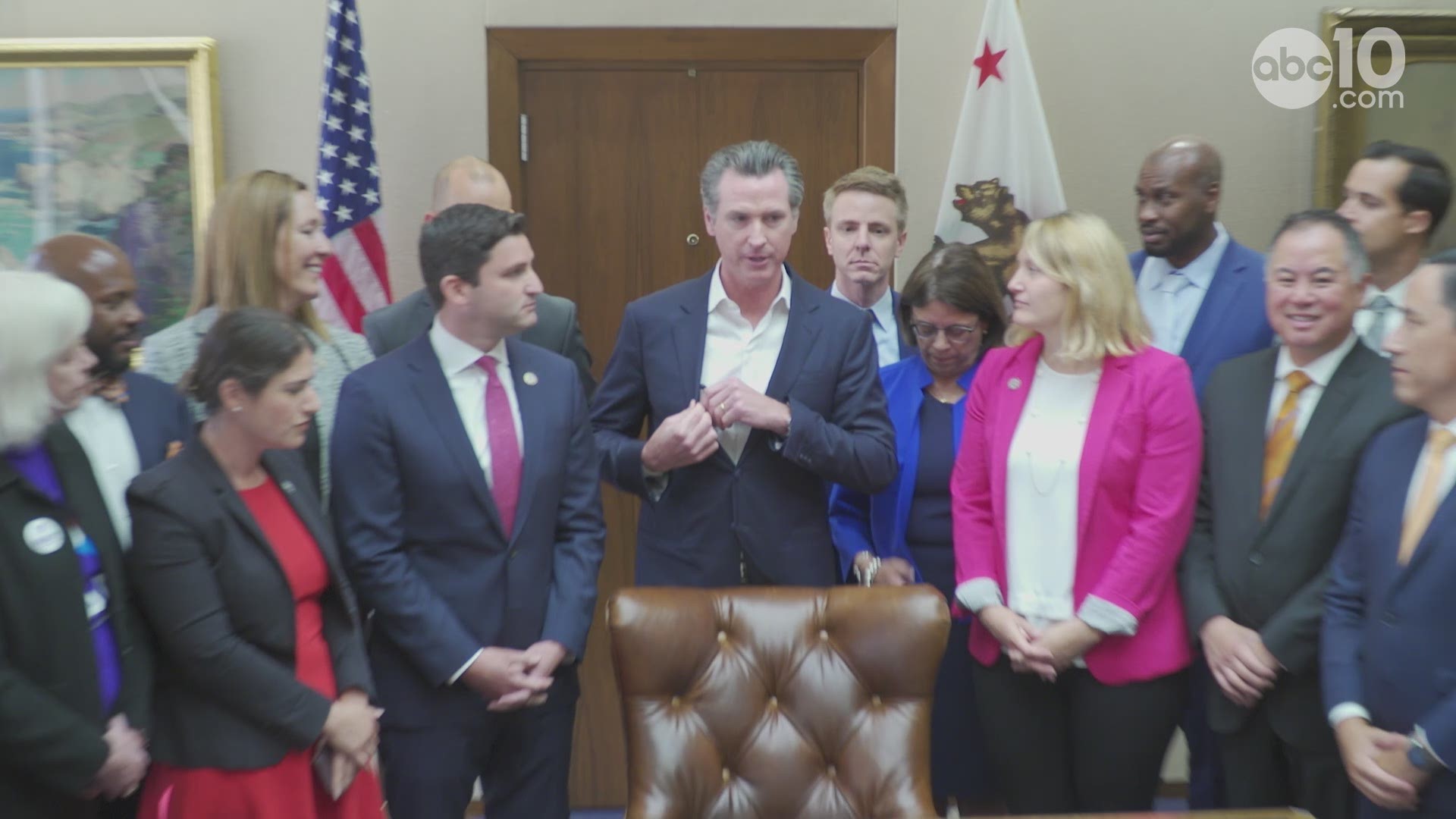 Authorities with the El Dorado County Sheriff's Office have confirmed the cause of death for Robert Mardis.

An autopsy performed Friday afternoon determined the cause of death as Severe Coronary Artery Atherosclerosis. Officials said Mardis also had a clinical history of C.O.P.D.

The sheriff's office says the investigation into the death is finished and the case is now considered closed.

The office said the power outage was not a cause of his death and that the investigation has closed.

According to his family, Robert Joseph Mardis relied on the use of several electric machines to treat the progressive breathing disease, his daughter Marie Aldea said. Her father used an electric oxygen machine, nebulizer, continues positive airway pressure [CPAP] machine, and oxygen tanks.

El Dorado County Fire Chief Lloyd Ogan said fire personnel responded to a call in Pollock Pines that came in after 3:30 a.m. Wednesday, Oct. 9. He said crews arrived to find an unresponsive man and were unable to revive him. Ogan added that the man's oxygen equipment required power, but could not say whether the shutdown was related to his death.

Mardis was staying at his daughter’s home during the planned power outage Wednesday because her home was equipped with a generator. However, the generator was not operating when the power shutoff happened.

An official with the El Dorado County Coroner's Office confirmed that the agency is looking into the death.

PG&E spokesman Jeff Smith said it has not been able to confirm the accuracy of the report.

California Governor Gavin Newsom, who has been critical of the utility company’s decision to cut power to so many people, commented on the mans death.

“It’s devastating beyond words,” Newsom said. “Losing a family member is horrific and to the extent this was the reason why I hope that is investigated and I hope those responsible are held to account.”

Mardis' family says he was a PG&E medical baseline customer, an assistance program for customers who have special energy needs based on their medical condition. Those enrolled in the program received lower rates on their monthly energy bills and special notifications during a planned outage.

A spokesperson with the company says PG&E is instructed to contact all of the company's medical baseline customers on all platforms, as well as request a receipt ahead of the outage. If the customer doesn't reply back, the company will send a representative to knock on the customer's door to verify that they received the message.

Aldea says she was aware of the planned outage and was notified by the company.

FOR NEWS IN YOUR COMMUNITY, DOWNLOAD THE  ABC10 APP: