With all eyes on the Gabby Petito case, Kayla Mason's family wants people to know there are many others wondering where their loved ones are. 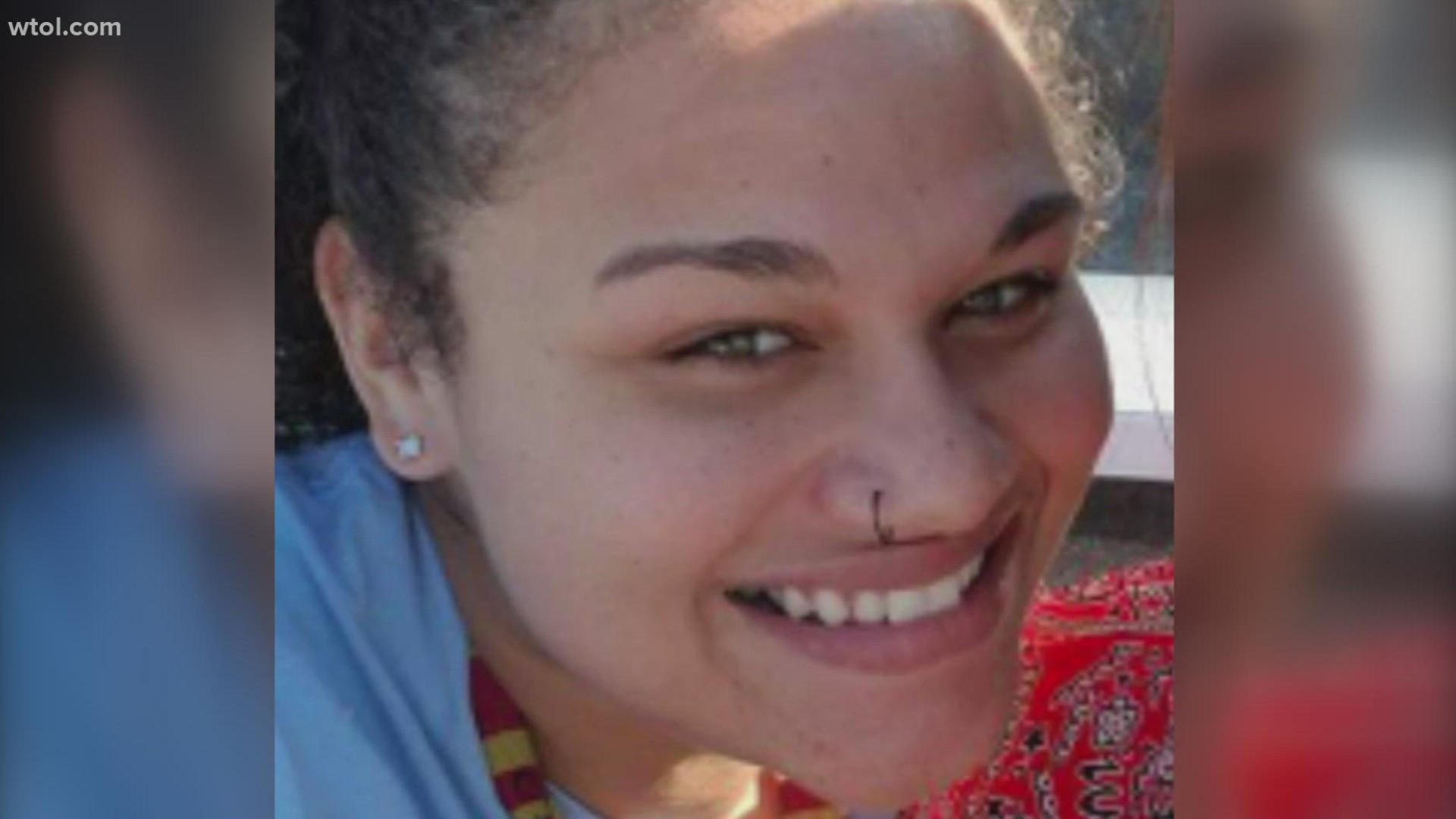 ROSSFORD, Ohio — With the Gabby Petito case garnering so much national attention, it also brings to light the thousands of other Americans who are still missing.

Kayla Mason is one of those names.

Her family is still searching for her two years later.

Her family believes she went on a camping trip, but they have no idea what has happened since.

Now 6 years old, her daughter Kenzie and mother Jennifer Taylor live with that unknown each and every day.

"I tell her, my granddaughter, that her mom made a choice to leave and we don't know what happened to her," Taylor said.

Credit: Jennifer Taylor
Kayla Mason was last seen on June 30, 2019. If you have any information on where she may be, you are encouraged to call Crimestoppers at 419-255-1111.

According to Taylor, Mason had been off her medication for bipolar disorder and had also been diagnosed with paranoid schizophrenia right before disappearing.

Taylor says she was showing signs of progress, getting a steady job and saving for a car.

But after leaving a note and going camping, she was a no-show to work and hasn't been seen since.

"I would love to know if she was alive. That would be it, that would be the bee's knees," Taylor said.

"My granddaughter is the greatest blessing in my life and I think I needed her as much as she needed me," Taylor said.

The search for Kayla hasn't stopped.

Taylor says several people have reported sightings of Kayla, but none have panned out. That included the body of a Jane Doe, with similar features, found just a month ago.

"It's not fun to think about 'is your daughter being pulled from a lake?'" Taylor said.

That's why Taylor has a message for everyone glued to the Petito case.

"It's not just this one case making national news," Taylor said. "It's hundreds of thousands of people, gone."

And with each person gone, people who love them are waiting for answers.

"The missing persons detective has remained in contact with Kayla's mother. The mother has not seen or heard from her. There are no leads at this time," Toledo police released in a statement.

RELATED: Police now officially list woman as missing; she's not been seen by her Woodville family since June 30, 2019

Kayla Mason has tattoos on her knuckles, one side says "1996" the other "2015." She also has a rose with ivy on her right shoulder and an infinity sign on her wrist.

If you have any information about Kayla Mason, you are encouraged to call Crimestoppers at 419-255-1111.

Credit: Jennifer Taylor
Kayla Mason was last seen on June 30, 2019. If you have any information on where she may be, you are encouraged to call Crimestoppers at 419-255-1111.