Coughs and sniffles or something more - What children's illnesses are going around right now?

As the coronavirus pandemic continues, doctors are now warning about other illnesses spreading among infants and young children. 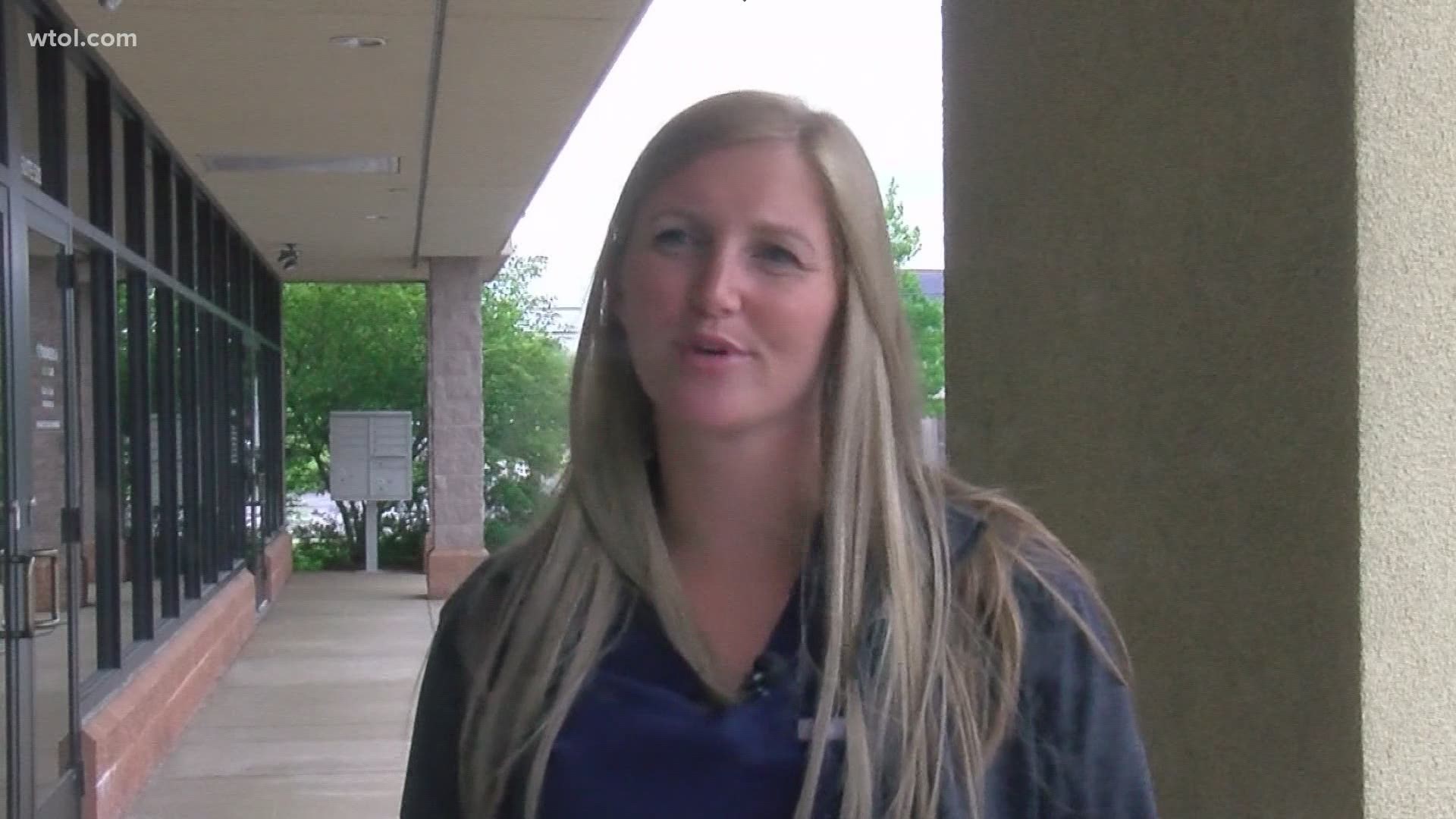 PERRYSBURG, Ohio — Many viruses that impact children seemed to disappear during the pandemic, but pediatricians say some are back on the rise.

She said that although it's not scientifically proven, it definitely feels like more kids are getting sick now compared to earlier this year.

One major reason being, Smith said, no one was really around each other in early 2021.

"The more kids you have in close contact with each other, the more you're going to spread anything really," she said.

Upper respiratory infections like RSV are also on the rise right now, especially in the south.

Smith said she can't determine if there is an uptick in Ohio as well because they don't typically test kids for RSV. Instead, they usually only those who are at a higher risk.

"Your neonates, small babies, children under 6 months, or people that have asthma or underlying respiratory problems," she said.

There are some symptoms to watch out for in your kids when it comes to these infections.

To prevent yourself or others from getting sick, with COVID-19 or anything else, Smith said to wash your hands and stay home if you're not feeling well.