Man's body pulled from pond in front of Flower Hospital

A large presence of police and fire personnel was reported at the hospital grounds. The Lucas County Coroner's Office is handling the investigation. 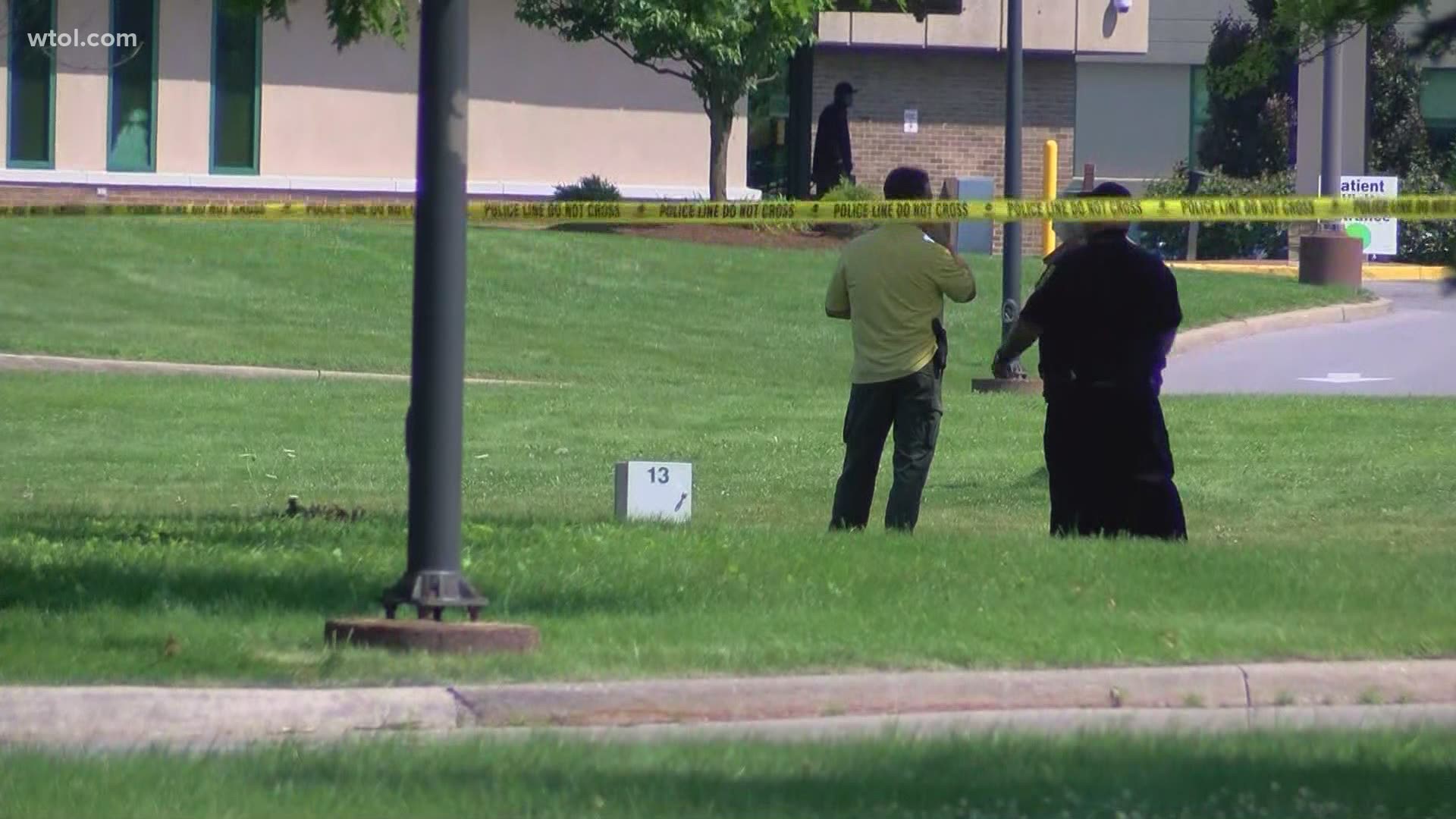 SYLVANIA, Ohio — An investigation is underway after a man's body was pulled from the pond in front of ProMedica Flower Hospital on Monday afternoon.

According to the Sylvania Fire Department, an employee on the eighth floor looked out of the hospital window and saw what looked like a floating body in the pond. The employee called 911 around 2:45 p.m. for a potential water rescue. Once crews arrived, two rescuers were sent into the water.

On Tuesday, the body was identified as 26-year-old Adam Robinson. He is from the Toledo area, but was most recently listed as homeless.

Foul play is not suspected.

Rescuers took the body out of the water, after what appears to be a drowning. The person taken out of the water is described as a middle-aged man. Right now, it’s unknown what led the man into the water.

The Lucas County Coroner's Office will handle an autopsy and Sylvania police are heading an investigation.

WTOL 11 will bring you the latest details on air and online.