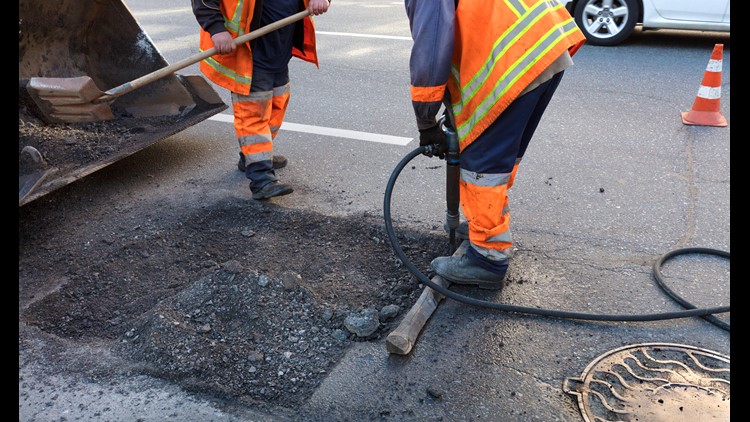 Photo by: Getty Images/iStockphoto
a brigade of servants for road maintenance removes the old asphalt with a jackhammer and shovels into the excavator cart in road construction

Voters in state capital approve $1B in construction debt

COLUMBUS, Ohio (AP) — Voters in Ohio's capital city have agreed to let the city take on as much as $1 billion more in debt to pay for renovations to roads and bridges, underground utilities and other infrastructure.

Near the top of spending among issues approved Tuesday is a new municipal courthouse, estimated to cost about $130 million.

Voters also approved reserving $50 million for affordable housing as Columbus prepares for a regional plan to address what experts say is a 54,000-unit shortage.

The Columbus Dispatch reports this is the largest bond package approved since 2008, when voters passed a $1.7 billion debt plan, mostly to pay for water and sewer projects.

The projects won't raise taxes, but the city could raise property taxes if it can't repay the debt.