The search for the missing 14-year-old continues. 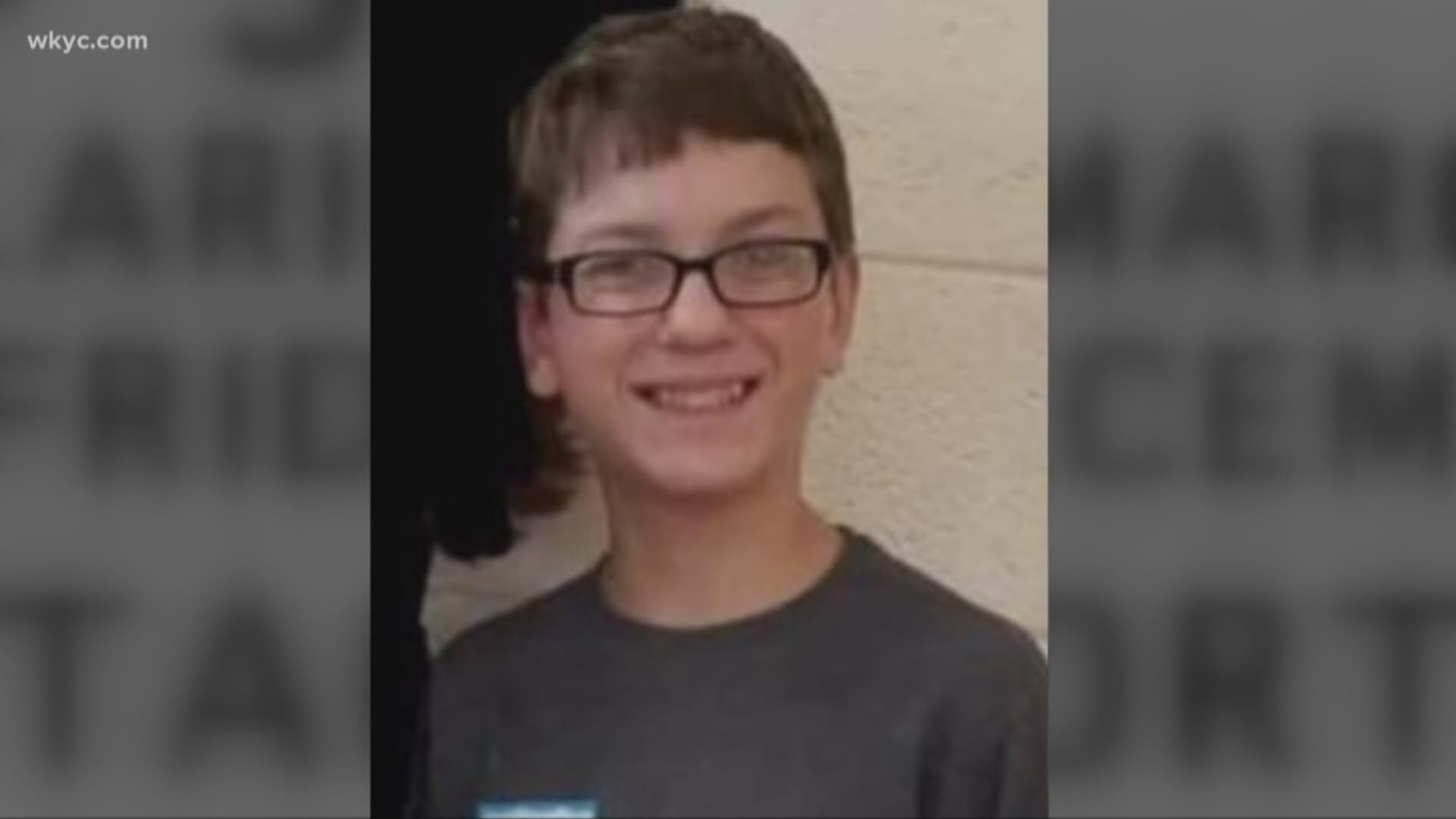 PORT CLINTON, Ohio -- A volunteer search party will continue the search for Harley Dilly, the Port Clinton teen who has been missing for weeks.

The search party will meet Saturday at 9 a.m. at the Lakeview Park Shelter House, 1100 E. Perry St. The group will search until 4 p.m.

Those who wish to join the search party can follow the Search Party for Harley Dilly Facebook group page for updates.

No one under the age of 18 should join the search.

Harley, 14, has not been seen since Dec. 20, when he disappeared en route to school.

Port Clinton Police Chief Rob Hickman has said he is officially treating Harley's disappearance as a runaway, though Det. Ronald Timmons told A&E's Live PD that the boy has "a very particular schedule" and has not been active on any of his social media platforms. He added Harley could be in danger, and that officials believe he was not expecting to be outside for very long and was instead planning to meet with a still unknown person.

Police have reiterated that Harley's family has fully cooperated with the investigation.

Harley's case was featured on Live PD last Saturday, and billboards have surfaced across the state with his photo and information. A reward for information leading to Harley's safe return has exceeded $18,000.