Employees at the restaurant allegedly confronted him for not paying his bill. 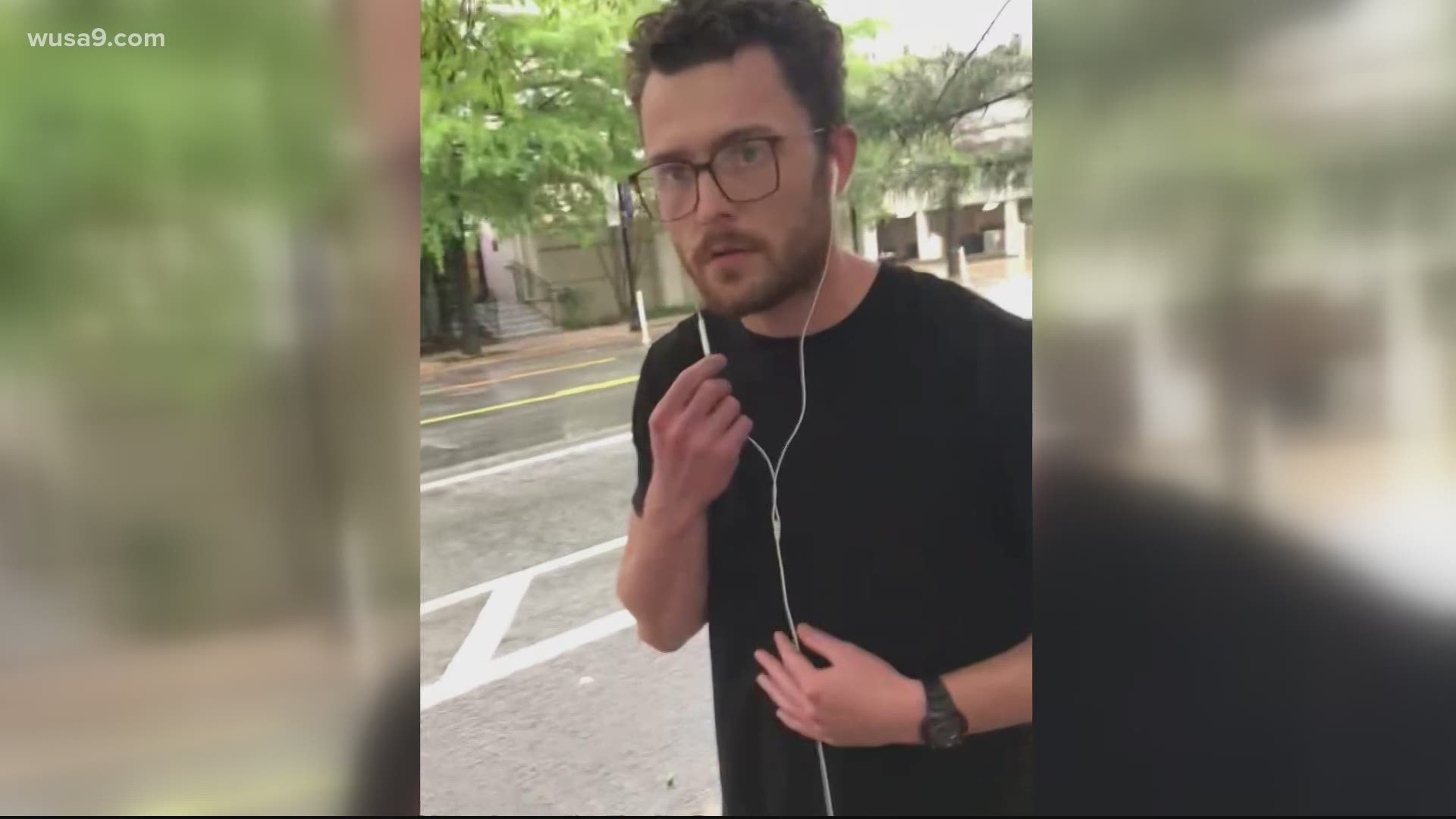 ARLINGTON, Va. — A man who allegedly assaulted a restaurant employee and used anti-Asian racial slurs towards employees has been arrested by the Arlington Police, according to a statement from the department.

Jordan Bevan is the man that Arlington Police have arrested for defrauding an innkeeper and felony assault and battery, according to the police department.

The altercation occurred when employees at the restaurant confronted Bevan for not paying his bill, according to police.

The Arlington Police Department has said the incident has been sent to Virginia State Police (VSP) investigators by the department to be looked at as a possible hate crime.

At this time, it is not known to WUSA9 what charges that man faces.

Arlington Police did release the man's picture Saturday afternoon in hopes of finding him after the alleged altercation took place.

WUSA9 will continue to follow any updates on this story that are sent to our station.

. @ArlingtonVaPD is looking for this man after he allegedly assaulted a restaurant employee and used anti-Asian racial slurs towards employees after they confronted him for not paying his bill.
The incident has also been sent to @VSPPIO as a possible hate crime. @wusa9 pic.twitter.com/WYvWRDX6rG